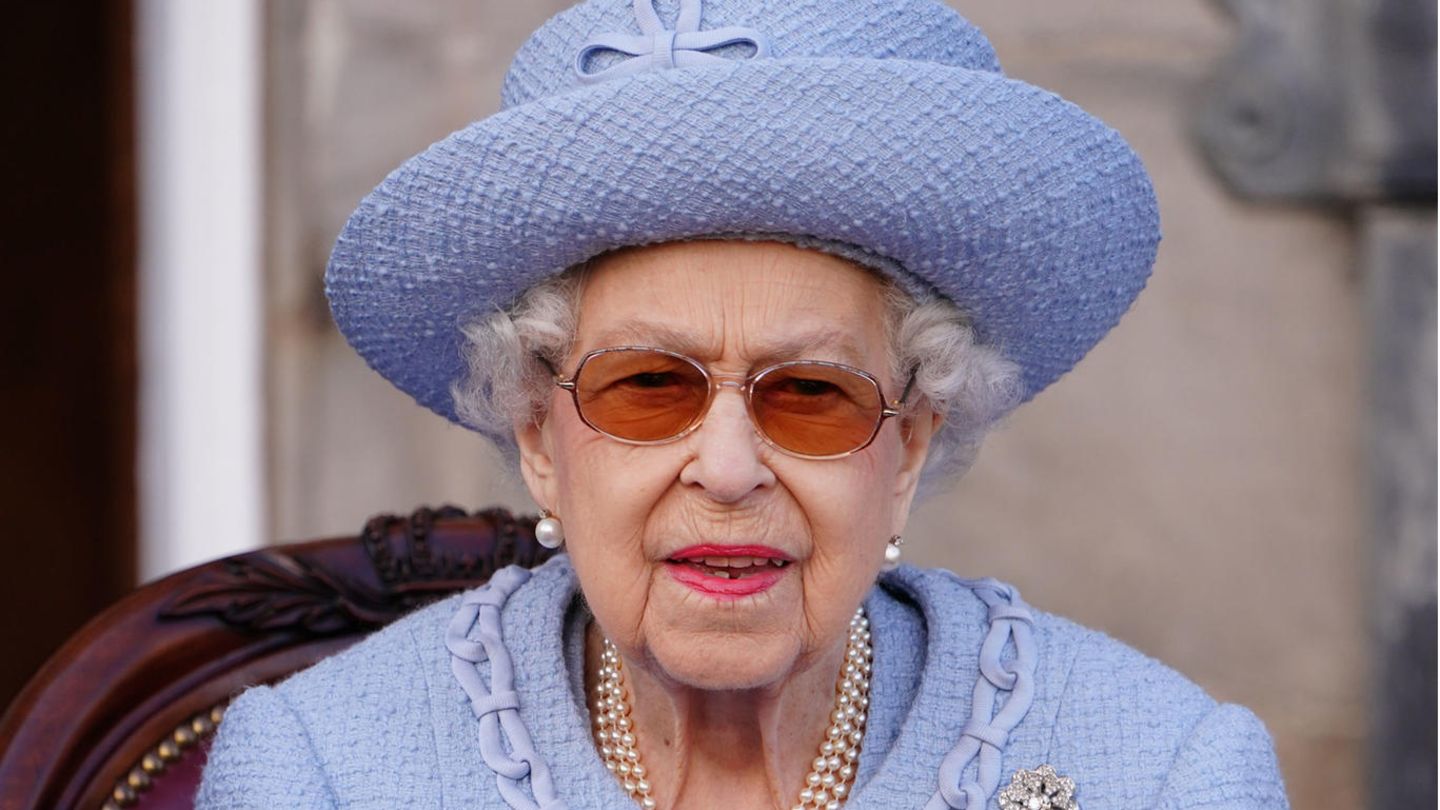 queen elizabeth
Is this the real reason why she refused a photo with her great-granddaughter Lilibet?

It is said that Queen Elizabeth strictly refused to be photographed with her great-granddaughter Lilibet when they met. Now the real reason behind the monarch’s decision seems to be revealed.

When Queen Elizabeth, 96, and her great-granddaughter Lilibet Diana, 1, first met as part of the Platinum Throne anniversary in early June, no joint recording was made – much to the disappointment of the people, but especially of Prince Harry. , 37, and Duchess Meghan, 40. The two are said to still be hoping to get an official photo of the two.

With their two children, Archie, 3, and Lilibet, 1, the Sussexes traveled to the UK from their adopted home of California in early June to attend Jubilee celebrations. However, there were no official photos of the two children, and Queen Elizabeth and little Lilibet met behind closed doors and away from the public eye.

According to the media, the couple asked if they could bring a photographer to take a picture of the two Lilibets together. The 96-year-old should answer clearly “No way!” responded. The reason doesn’t seem to be a grudge against her grandson and his family, but rather his medical condition.

The monarch would have had a bloodshot eye

As royal expert Camilla Tominey now reveals in a column for ‘The Telegraph’, the monarch had a bloodshot eye at the time of the encounter and did not want to be seen in any footage that would become public. This comes after advisers raised concerns that the publication of a private meeting could set a dangerous precedent, particularly if photos were leaked to US television networks or Netflix, with whom the couple have a multi-million dollar contract,” Tominey continued.

Prince Harry has reportedly expressed a desire to have an official photo of the two Lilibets together at some point in the future. It looks like the royal dropout is planning to reunite with his family in Britain soon.