Queen Elizabeth: Kate’s cooking did not arouse her passion 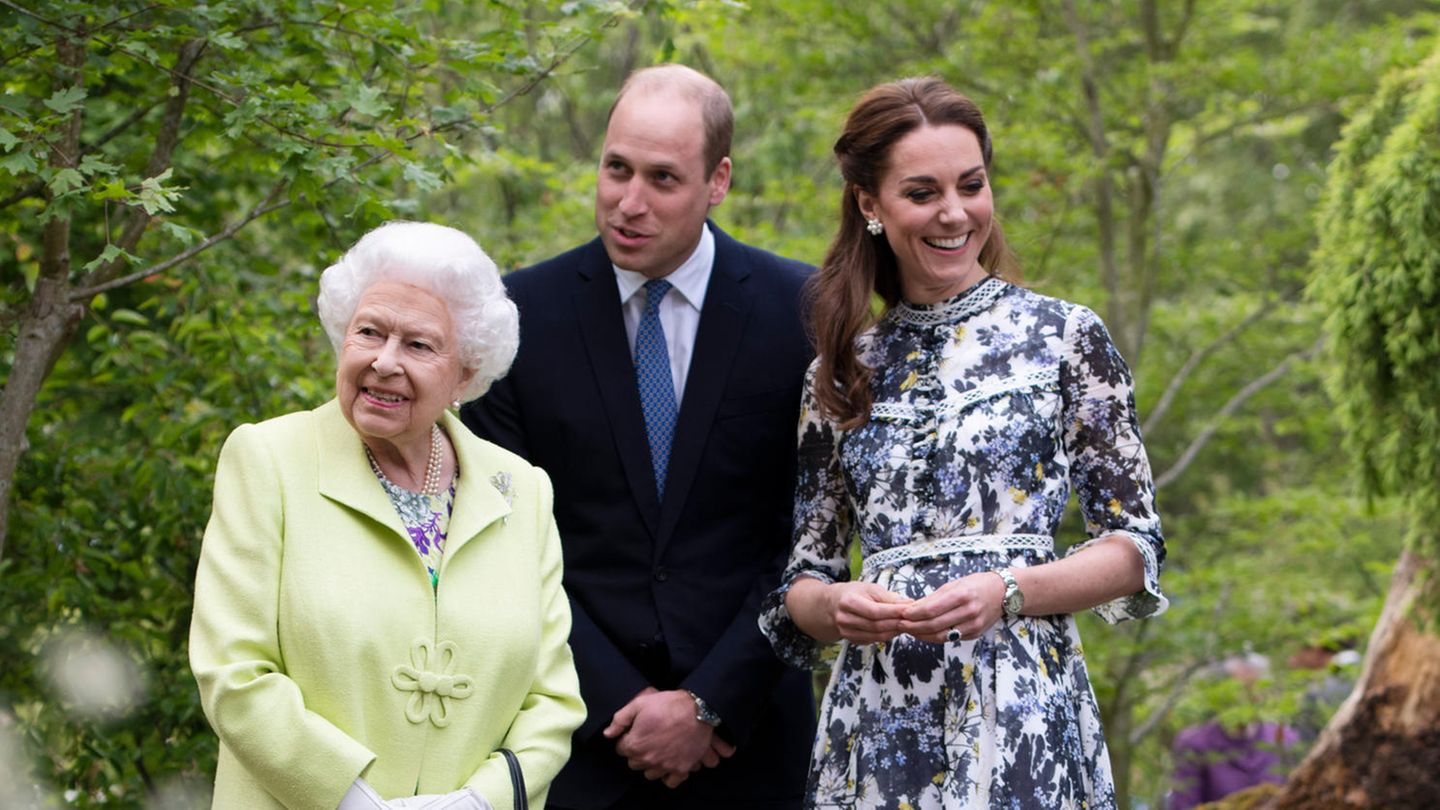 Queen Elizabeth and Duchess Catherine actually have a lot in common: they both value discretion, loyalty, and doing their duty. But when it comes to the stove at home, their opinions differ.

If the two appear together in public, observers immediately feel a bond of respect and trust: Queen Elizabeth, 96, has apparently taken Duchess Catherine, 40, to heart and knows her extraordinary skills as a dignified representative of the British royal family. A reward for the wife of Prince William, 40, who, as a commoner after her marriage in 2011 alongside the future heir to the throne of Great Britain, first had to set foot on unfamiliar ground. But for all her compelling grandeur, Kate is still, at heart, the young woman from Buckleberry who wants to create a comfortable home for herself and her loved ones when not serving the crown. Ambitions of which the monarch seems to be wary.

Queen Elizabeth: Not all Amner Hall modernization measures have been to her liking

Catherine and William currently live with their children at Kensington Palace in London for most of the year. But whenever possible, they grab Prince George, 9, Princess Charlotte, 7, and Prince Louis, 4, and drive them with them to their Amner Hall country home in Norfolk. A paradise where the family can breathe deeply and lead an almost bourgeois life. In 2015, the Cambridges moved into their beloved retreat after extensive renovations. Along with the younger members of the Royal Family, a cool breeze suddenly blew across the aging building of the Queen’s sprawling estate.

No understanding of bourgeois food culture

Suddenly, the old walls had been transformed into a modern, airy house. A change that was honored by the Queen with appropriate wariness during a visit from the grandson and his band. Her Majesty, in particular, didn’t seem to like cooking at all. “I remember when they had just finished renovating Amner Hall and invited the Queen to lunch,” says Sally Bedell Smith, author of “Elizabeth the Queen: The Life of a Modern Monarch,” in the latest issue of the American magazine. People”. “They have one of these big kitchens with a dining area and she said, ‘I don’t understand why everyone spends their time in the kitchen.'”

Well, Queen Elizabeth probably rarely saw the inside of the royal kitchen in her long life. But perhaps she will soon be convinced by a whirlwind visit to the Cambridge stove. William, Catherine and the children will soon find a new home close to Windsor Castle, the 96-year-old’s current primary residence. It is not excluded that the shy queen of the kitchen then learns to appreciate the charm of a bourgeois and cozy dinner. By the way, Kate’s lasagna is supposed to be delicious!

Previous articleOutlander: the “Blood of My Blood” prequel series about Jamie’s parents is officially confirmed!
Next articleThe series gets a prequel