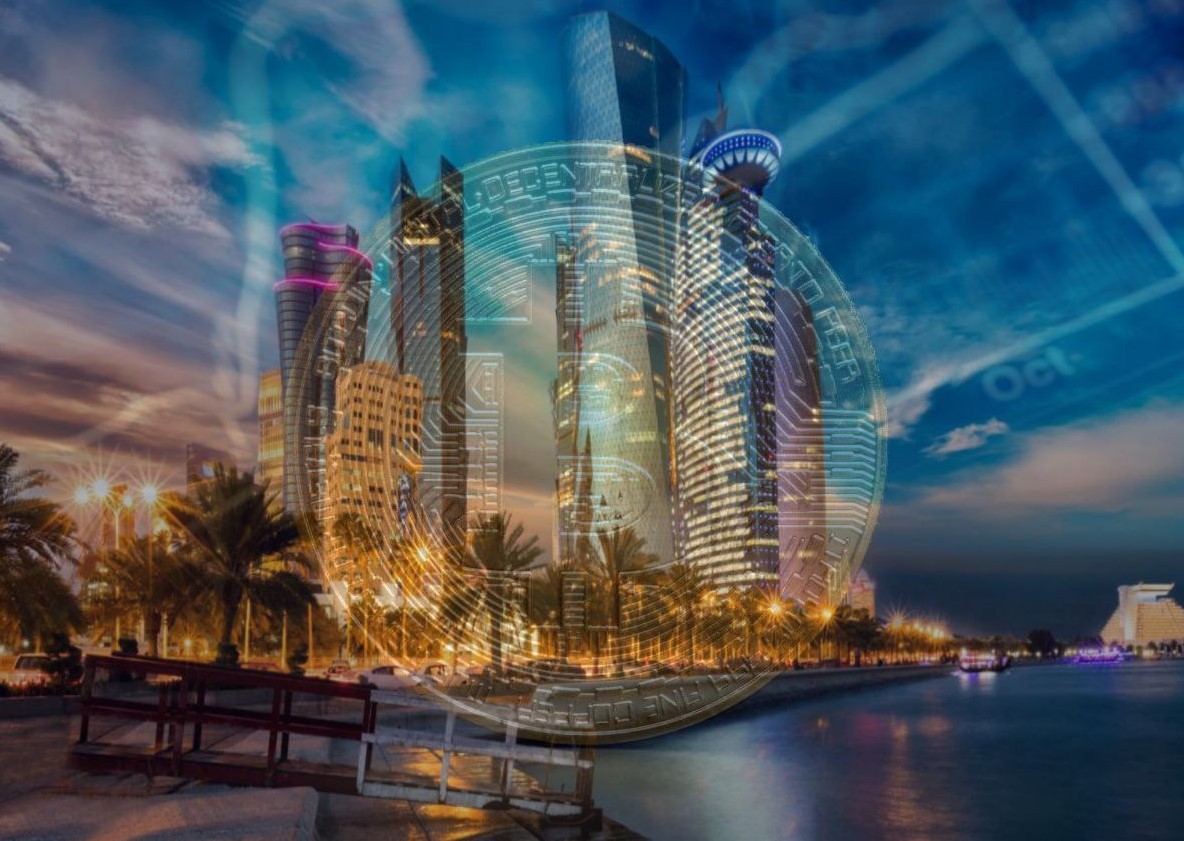 According to an official, the Qatar Central Bank (QCB) is currently looking into licensing digital banks and digital currencies.

He added: “The trend will become clearer in the next two months. We are currently trying to study the different aspects and sectors of fintech. We will also determine our direction in the next two months. There will be a greater understanding of the future approach of the Central Bank.” of Qatar Every central bank should study digital banks, considering their growing importance in the global market, while we also see the market trend towards owning a digital currency and yet the issue is still under study, whether we have digital currencies.”

Fintech companies are also playing a major role in the fast-growing fintech market, with Alanoud Abdullah Al-Muftah saying Qatari Sandbox, which launched last year, now has three fintech companies currently working on the payment industry and is testing its solutions. with the Central Bank of Qatar Currently, more companies are evaluating entering the Sandbox, which is also scheduled to be officially launched soon.

Also speaking to The Peninsula, Narayanan Srinivasan, Chief Operating Officer and Chief Digital Officer of Dukhan Bank, said that the bank is also considering establishing a digital bank in Qatar.

He said: “In terms of the way forward, there are quite a few digital banks that are already operating in the Far East and Europe and the logical move is to explore whether it should be a dedicated bank or whether it should be part of our bank. His choice but we are still in the contemplation stage.

He added: “Digital banking is something that we are currently thinking about in terms of one of the four things that we can bring into the Qatari market that will really bring digital banking to the forefront compared to what is currently happening in the Qatar market. other parts of the world. world, but we don’t want to rush into that, we need to know the economics.” Behind that, but unfortunately there’s not a lot of evidence, both successful and unsuccessful, to quickly decide that this is something we can do. “We need to figure out how we can take this to the market,” added Srinivasan.

He added that the bank is currently exploring blockchain technology in the field of payments and plans to launch new electronic services, including an electronic kiosk, during this year.