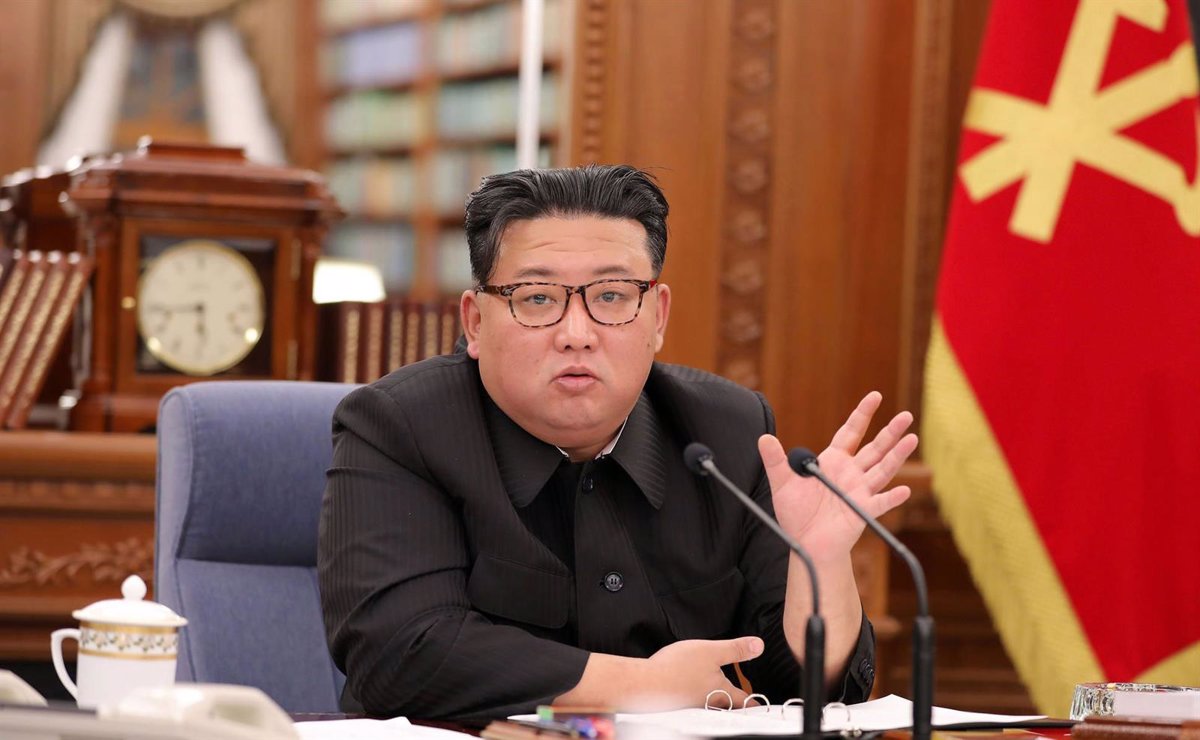 North Korea’s leader Kim Jong Un on Wednesday declared victory in the fight against the COVID-19 health crisis caused in his country.

“I solemnly declare victory in the maximum anti-epidemic emergency campaign to eradicate the novel coronavirus that has entered our territory and protect people’s life and health,” the North Korean leader said in statements released by the KCNA agency were collected.

For this reason, according to the South Korean agency Yonhap, the North Korean government has decided to reduce the “maximum emergency” quarantine level to more flexible isolation.

“Our party and government have evaluated the current quarantine situation and (…) have come to the conclusion that the virulent epidemic crisis that has arisen in the country has been completely resolved,” Kim said in his speech to the communist committee from party headquarters.

The declaration of victory against COVID-19 is being interpreted as an apparent victory over South Korea, as Pyongyang accuses Seoul of bringing the coronavirus from the border between the two countries.

Kim Yo Jong, the North Korean leader’s younger sister, has assured that the national crisis was “clearly caused by the insanity of the anti-republican confrontation of the enemies trying to crush our country by igniting the world health crisis”. reports Yonhap.

“The fact that the area near the frontline is the original source of the outbreak has made us deeply concerned and suspicious of South Korea,” he added during his speech to the committee, assuring that “a decisive response must be made.” . in retaliation.

“If the enemy keeps doing dangerous things that could bring virus into our republic, we will respond by eradicating not only the virus but also the South Korean authorities,” Kim added.

Up to 200,000 cases were recorded in just one day during the worst wave of COVID-19 in the Asian country in May. However, since the end of July, successive zero cases have been recorded, prompting Pyongyang to relax isolation measures.

Previous articleHouse of the Dragon: 3 to 4 seasons of the spin-off series are already planned
Next articleInstead of 9.99 euros free: this application turns your mobile phone into a remote control