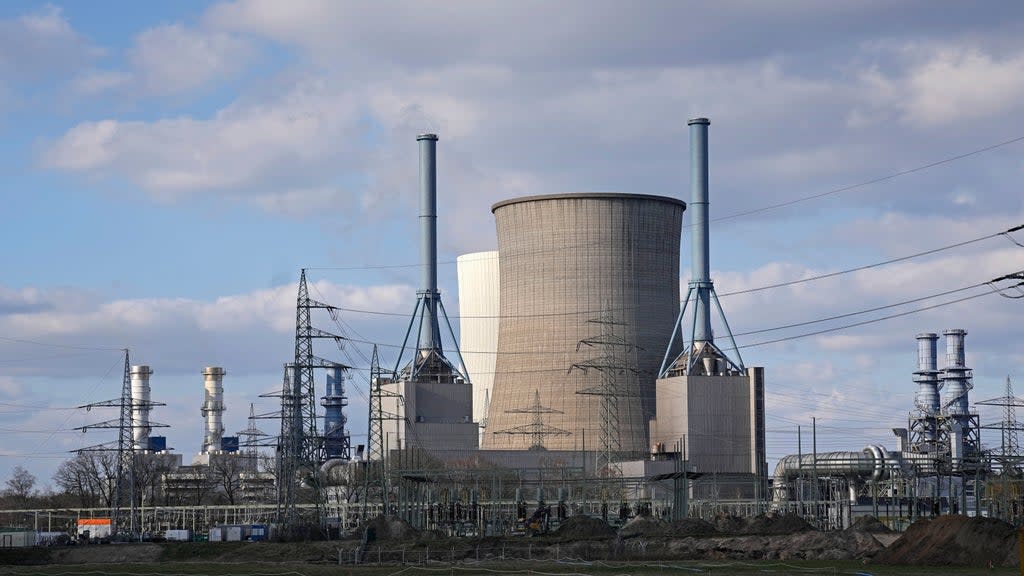 President Vladimir Putin announced Wednesday that Russia will require “enemy” countries to pay for Russian natural gas exports only in rubles from now on.

Putin said in a meeting with government officials that “several Western countries made illegitimate decisions on the so-called freezing of Russian assets, effectively drawing a line on the reliability of their currencies, undermining confidence in those currencies.”

“It doesn’t make any sense,” Putin added, “to supply our products to the European Union, the United States and get paid in dollars, euros and other currencies. As a result, he said he was announcing “measures” to switch to payments for “our natural gas, supplied to so-called hostile countries” in Russian rubles.

The Russian president did not say when exactly the new policy will take effect. He instructed the country’s central bank to draw up a procedure for natural gas buyers to purchase rubles in Russia.

Economists said the move appeared designed to try to support the ruble, which has tumbled against other currencies since Putin invaded Ukraine on February 24 and Western countries responded with far-reaching sanctions against Moscow. But some analysts expressed doubt that it would work.

“Requiring payment in rubles is a curious and ultimately probably ineffective approach to trying to end Western financial sanctions,” said Eswar Prasad, a professor of trade policy at Cornell University. “Certainly it is easier to get rubles now that the currency is collapsing. But exchanging other currencies for rubles will be quite difficult given the widespread financial sanctions imposed on Russia.

“The hope that requiring payment in rubles will increase demand for the currency and thus prop up its value,” Prasad added, “is also false hope given all the downward pressures on the currency.”

Neil Shearing, Group Chief Economist at Capital Economics, said: “It’s not an obvious move for me, as the (Russian) economy needs a supply of foreign currency to pay for imports, and energy is one of the few sources that remain. “