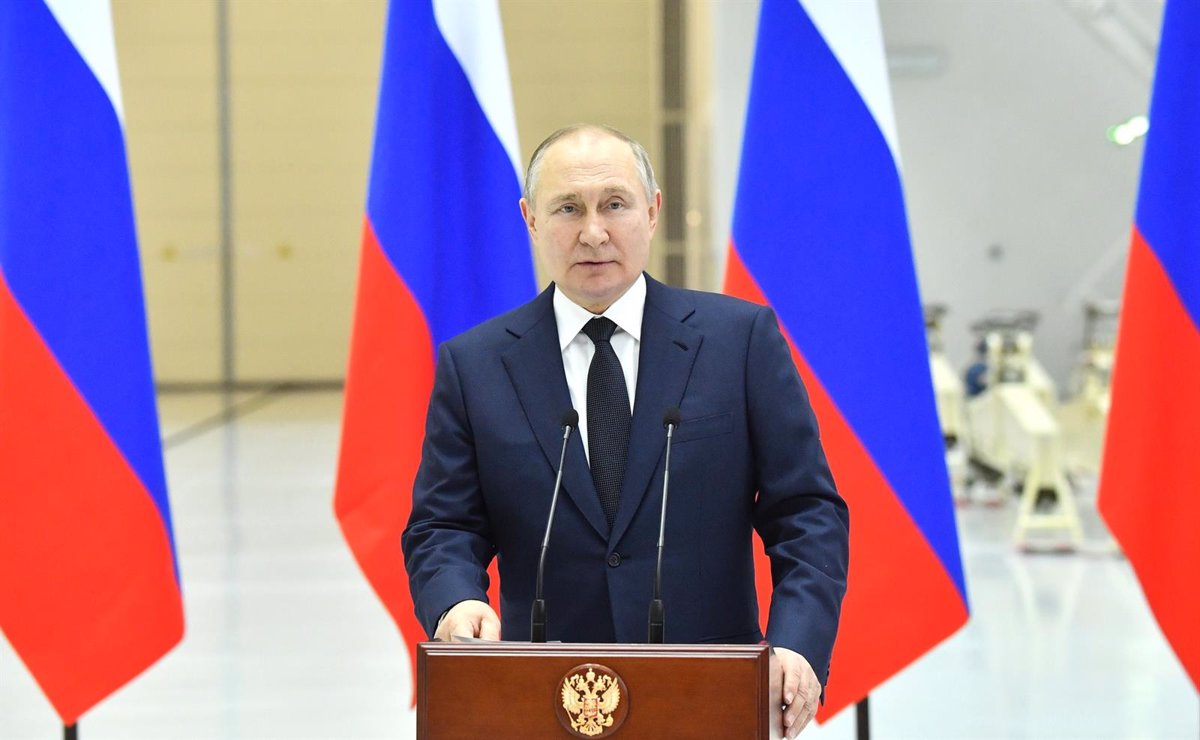 Russian President Vladimir Putin admitted on Friday that he had “nothing against” Ukraine’s possible accession to the European Union, since it is not a “military organization” like the Atlantic Alliance.

“The EU is not a military organization but a political bloc, unlike NATO. That is why we have always said that our position here is consistent and understandable,” said the Russian President at the St. Petersburg International Economic Forum.

The Russian leader has pointed out that each country has the right to make the “sovereign decision” to join trade associations, and these groups also have the right to decide whether or not to accept certain countries.

At this point, he indicated that it will therefore be up to the European Union to decide whether to allow the accession of Ukraine – which received the recommendation this Friday from the European Commission to be granted candidate country status, albeit with conditions – will be a positive aspect for the group.

Similarly, he has urged the Ukrainian people and authorities to consider whether joining the Group of 27 will be something “for better or worse” for his country, which he says risks becoming “a semi-colony” of European powers due to its economic fragility and dependence on economic aid.

President Putin was aware that his neighboring country will receive significant support first, although he stressed that it is “unlikely” that this will serve to reactivate some “critical industries”. In this regard, the Russian leader believes that European countries will not create their own competitor within the EU itself.