Putin Is Throwing His Troops ‘Into A Wood Chipper,’ Says US Defense Secretary 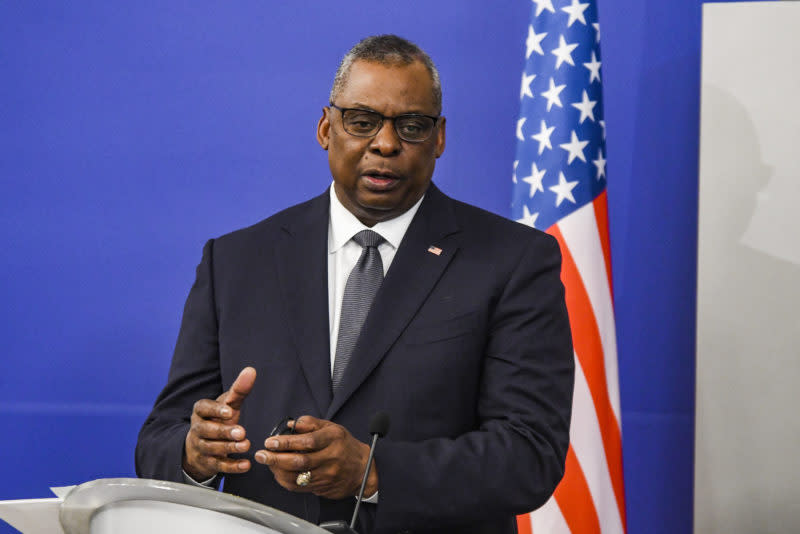 US Defense Secretary Lloyd Austin believes Russian forces in Ukraine have “essentially ground to a halt.”

Austin shares his thoughts in an interview with CBS’s Face the Nation, which aired Sunday. Referring to Russian President Vladimir Putin, Austin says he is “throwing his forces into a wood chipper.”

“The Ukrainians continued to weaken their troops and used the equipment we gave them, as well as tank and aircraft weapons, very effectively,” Austin said. Here, too, the determination of the Ukrainian people is “considerable.”

Putin shot in an art school with hundreds of people

According to US estimates, more than 7,000 Russian soldiers have been killed since the fighting began. Analysts and intelligence officials have previously noted that the Russian attack on Ukraine has stalled more than three weeks after the full-scale invasion began on February 24.

However, Mariupol, a port city in southeastern Ukraine, continued to be heavily shelled. According to Ukrainian data, Russia attacked several civilian targets in the city. These include a theater that can seat more than 1,000 people. An art school with more than 400 people was also attacked.

Asked about the Mariupol attacks, Austin told CBS that he believed Russia had been targeting “cities and civilians” in recent weeks due to a stall in military action.

“He is not capable of achieving the goals that he wants to achieve as quickly as he wants to,” Austin said of Putin. The US military expert believes this is why the Kremlin president has now opted for a different tack.