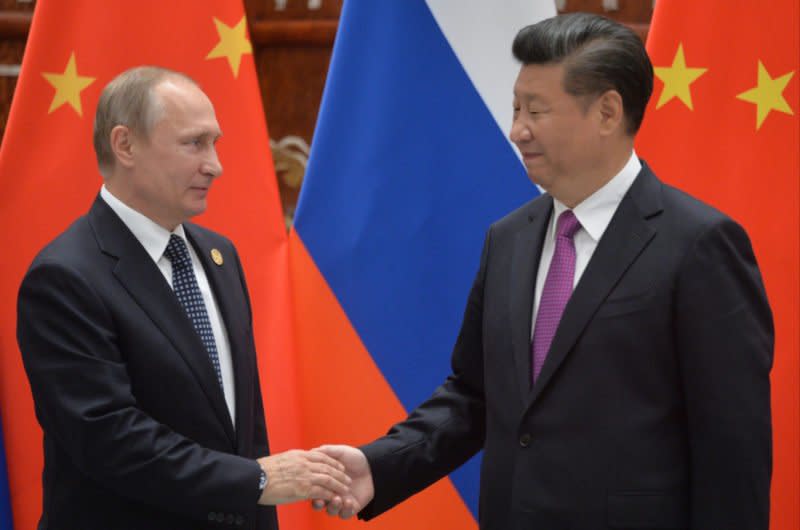 According to media reports, according to US government officials, Russia asked China for military and economic aid after the start of the war in Ukraine. The background is probably that Russia would run out of weapons in the ongoing war and the country wanted to limit the effects of the sanctions.

But the government officials, who were not named, did not provide any information on what weapons or ammunition Moscow expected to obtain from Beijing, according to the Washington Post, the New York Times and the Financial Times.

“China is deeply concerned and saddened by the situation in Ukraine”

According to the “Financial Times”, the spokesman for the Chinese embassy in Washington, Liu Pengyu, said when asked that he was not aware of any indication that China might be ready to help Russia. “China is deeply concerned and saddened by the situation in Ukraine,” Liu said. We sincerely hope that the situation will ease and peace will return soon.

The US government has warned China not to “rescue” Russia by offering ways to circumvent Western sanctions against President Vladimir Putin and his regime. “We will make sure that neither China nor anyone else can compensate Russia for these losses,” Joe Biden’s national security adviser Jake Sullivan, 45, told NBC television on Sunday.

The revelation comes just before Sullivan’s meeting with China’s top foreign policy official, Yang Jiechi, which is scheduled for Monday in Rome. The central issue is said to be the war in Ukraine.

Until now, China has tried to maintain a neutral stance in the Ukraine war.

In the context of the Ukraine war, China had tried to present itself as a neutral actor. The country refused to condemn Russia for invading Ukraine. However, almost a month has passed since the two heads of state, Vladimir Putin and Xi Jinping, signed a joint statement in Beijing. He said the partnership between Beijing and Moscow was “boundless”.