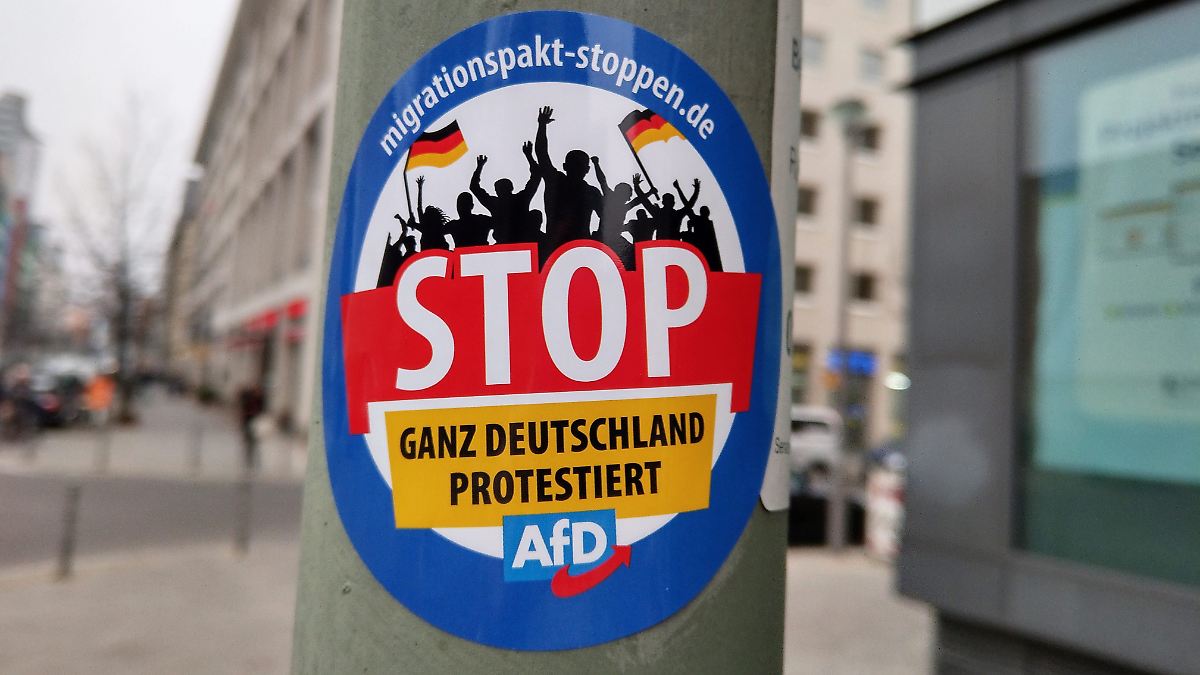 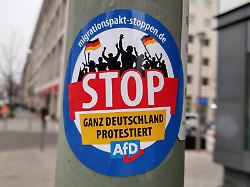 New shades of the AfD: In a closed-door conference of the parliamentary group, it advocates the temporary admission of Ukrainian war refugees. In addition, supporters of aggressive war must be punished. When it comes to energy policy, the party remains true to itself and calls for a change of course in the energy transition.

The AfD parliamentary group in the Bundestag has come out in favor of accepting refugees from Ukraine, with restrictions. It also advocates sanctions “against those responsible for and supporters of the war of aggression.” Reject economic sanctions.

At a closed-door meeting of the parliamentary group in Oberhof, Thuringia, after a controversial discussion, participants said parliamentarians adopted a position paper on the war in Ukraine. It says first of all: “The war against Ukraine is a war of aggression by Russia that violates international law, which we strongly condemn.” The Russian president demands “the immediate cessation of hostilities”. The parliamentary group is also in favor of “an immediate ceasefire” and the deployment of a “UN/OSCE peacekeeping force” in Ukraine. Weapons deliveries are refused “because this contributes to escalation.”

Only Ukrainian citizens are welcome

On the subject of hosting refugees, it is said that neighboring countries and aid organizations working there are supported. And: “We are in favor of the temporary admission of Ukrainian war refugees, provided they are Ukrainian citizens.” With regard to energy supply in Germany, the parliamentary group is in favor of sticking to the Nord Stream 2 natural gas pipeline and “going back to nuclear energy and continuing to operate modern coal-fired power plants.”

According to a spokesperson, the document was approved with only one vote against and some abstentions. For years, the AfD has advocated a close relationship with Moscow. However, the understanding has now prevailed that after February 24 it will no longer be possible to speak as before, an examination participant previously said.