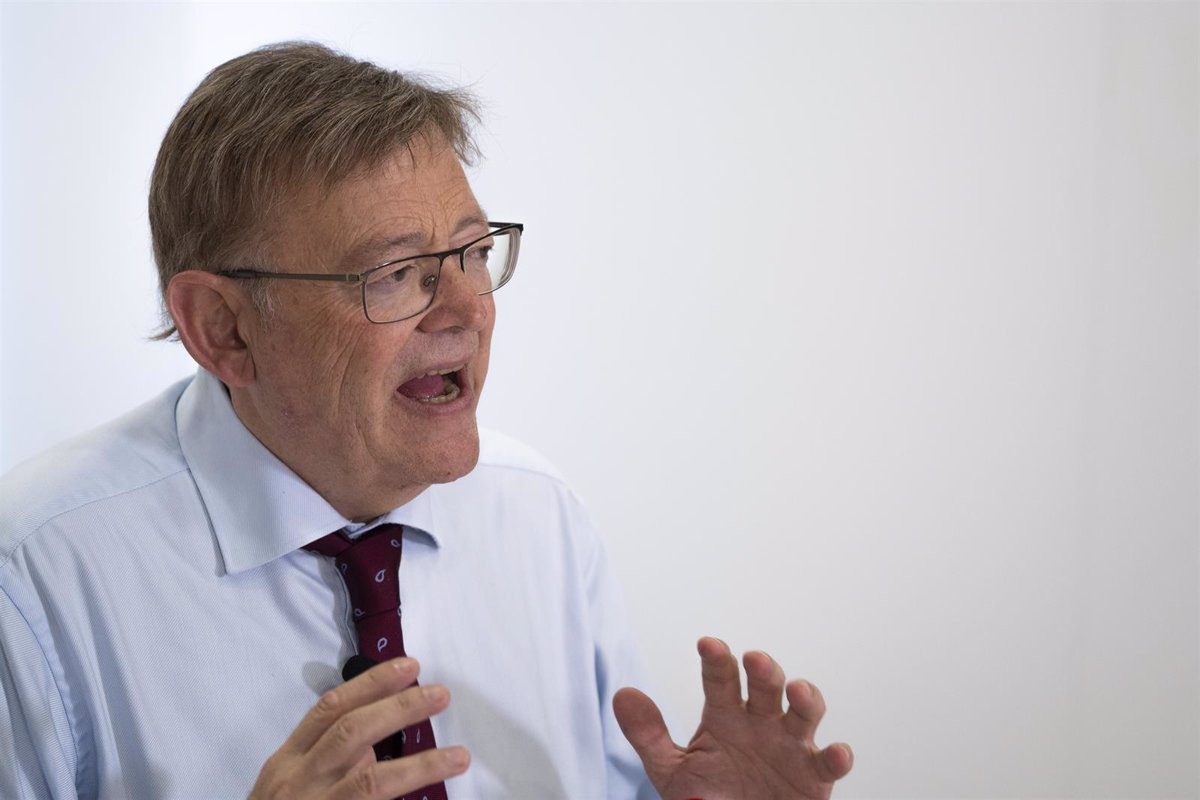 The “President” of the Generalitat, Ximo Puig, has announced an additional 30% reduction on regional public transport between September and the end of the year, a reduction that comes on top of the 50% reduction already in place and adapts the Valencian Community to the recently government-approved bonus.

“We want to protect families in order to partially alleviate inflation, which, as always, penalizes people with lower purchasing power,” Puig said in an interview with Europa Press, where this measure, framed in Royal Decree-Law 11/2022, was pushed. , 25 June.

The additional 30% discount is valid from September 1st to the end of December when checking if it is necessary to keep it. Users of the Generalitat’s public transport network (Metrovalencia, TRAM d’Alacant, TRAM Castelló, MetroBus and Concessions) will benefit, complementing the government-announced subsidy for Cercanías and Media Distancia trains.

Puig has highlighted that the Consell was a pioneer in introducing free Sunday transport in Metrovalencia and TRAM d’Alacant, which will continue in August and has allowed an increase of around 50% in the number of users on the last day of the week.

The additional 30% rebate is valid for the time being until the end of the year and then the situation will be assessed, although the ‘president’ hopes that the “exorbitant” energy prices will come down given the “positive news” of the last few days in petrol and diesel.

By locality, for example, a resident of Xirivella (Valencia) will pay 64% less for his ten-ride card from September than in December 2021: 5.6 euros instead of the 15.5 he paid the previous year.

In the case of a citizen of Alicante who wants to travel to Benidorm, he pays 8.4 euros compared to the 21 he previously paid for a voucher for ten trips on the TRAM (-60%). And in the city of Castelló de la Plana, the 30% discount is applied to the current price of the TRAM, so the ten journeys cost 5.74 euros instead of the current 8.2.

Looking ahead, Puig argued that the energy crisis is an opportunity to move forward in improving mobility, decarbonization and ultimately “much more livable cities”. For this he sees the need for short-term measures to promote public transport together with other structural investment measures.

In his opinion, it’s time to “revitalize” the concept of public transport, because that’s where “the future is happening”, especially in big cities and agglomerations like Valencia.

The additional 30% discount is added to Consell’s investments of more than 20 million euros in 2022 to boost public transport and help citizens in the economic context caused by the war in Ukraine.