Puig admits that Oltra’s accusation opens a “complex” situation: “You have to think and make decisions” 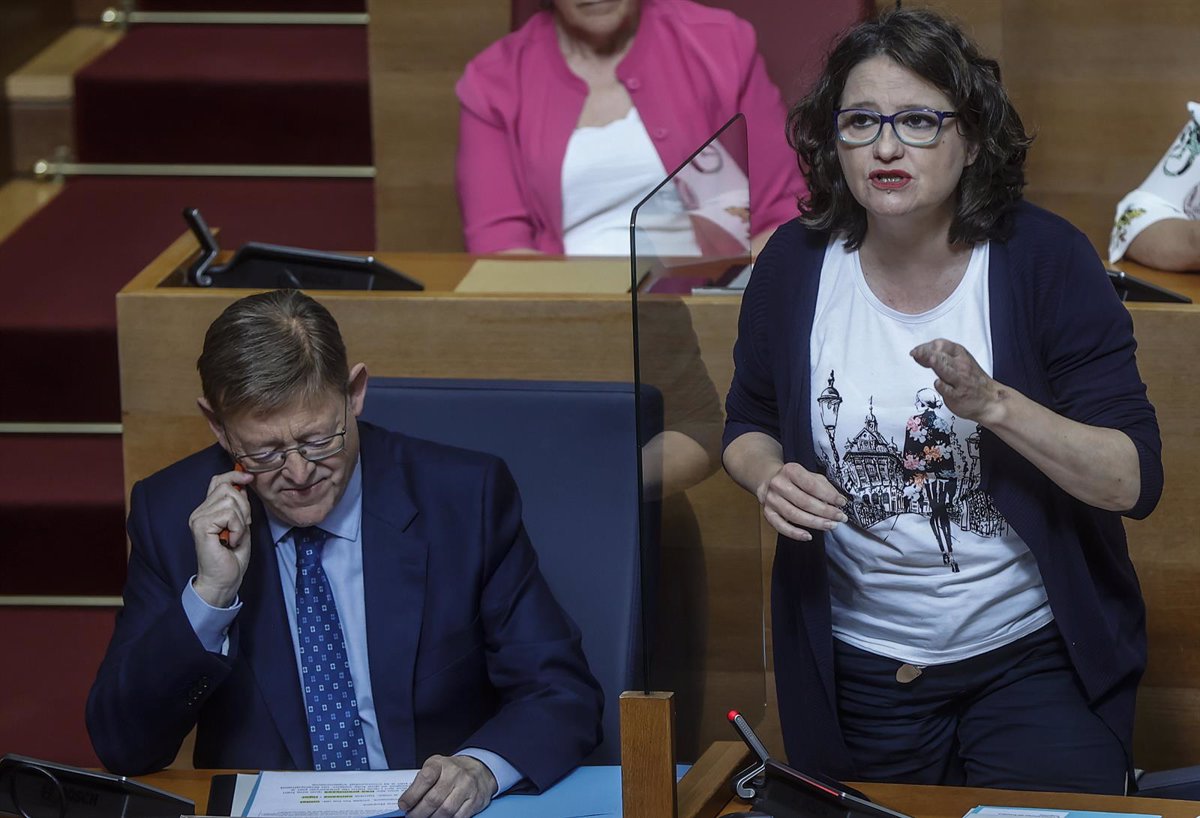 She pledged to take the situation “calmly” because “legal and political times sometimes don’t coincide”.

The President of the Generalitat, Ximo Puig, recognized this Friday that the accusation by the Vice-President of the Valencian Generalitat and Minister for Equality, Mónica Oltra, for allegedly covering up her ex-husband’s abuses of a minor The guardianship opens a “complex ” Situation that he needs a “time to think”, who chose to approach it “out of composure”. “You have to think and make decisions,” he said.

This is what Puig explained to the media late Friday, before attending a PSPV-PSOE event in Aielo de Malferit (Valencia) and after Mónica Oltra ruled out resigning following her indictment.

Puig has taken into account that with this “new milestone” from a legal point of view, which presupposes Oltra’s imputation, “a time for reflection and decision” and “to analyze the situation” is now opening for Oltra.

In this sense, he mentioned the Mayor of Valencia, Joan Ribó, who considered that there should be a meeting in Compromís next week to “mature the decision” on Oltra, to express that with him ” is agreed”. the need to set up “a period of reflection” because “the interest of the project – the Botànic government – is a general interest that has been very positive for the Valencian community”.

Asked about a possible ousting of the vice president, Puig has opted to approach the Oltra situation with “calm” as “legal and political times sometimes do not coincide” as they do “at the moment”. “I understand the urgencies of the media and the opposition, but they are not those of the Valencian Community, which today are in a different area,” he said, adding that “we have to think”.

In any case, the head of the Consell, who has defended that the vice-president “made many statements in Parliament and in the media”, has assured that he will “always” take decisions “in the general interest of the citizens of Valencian Community ” .

“EVERYONE OWNS HIS WORDS AND SILENCE”

Referring to the position of the Comprom’s co-spokeswoman, Àgueda Micó, who declared this Friday that if Puig dismissed Oltra, it would “obviously mean a break” with the Botànic project – the President of the Generalitat and Secretary General of The PSPV has insisted he is in a “room of calm” even though “everyone, when they’re in politics, gets legitimate pressures”. “Everyone says what he thinks and everyone is the owner of his words and his silence,” he condemned.

When asked if he spoke to Oltra about his allegation – the vice president assured this Friday that he has not spoken to him – he has assured that he speaks to her “continuously”, although he has not said if he has done this so on this topic. In any case, he emphasized that “it is not a problem of solitary confinement”.