Psychologists want to dissuade Putin from war by letter 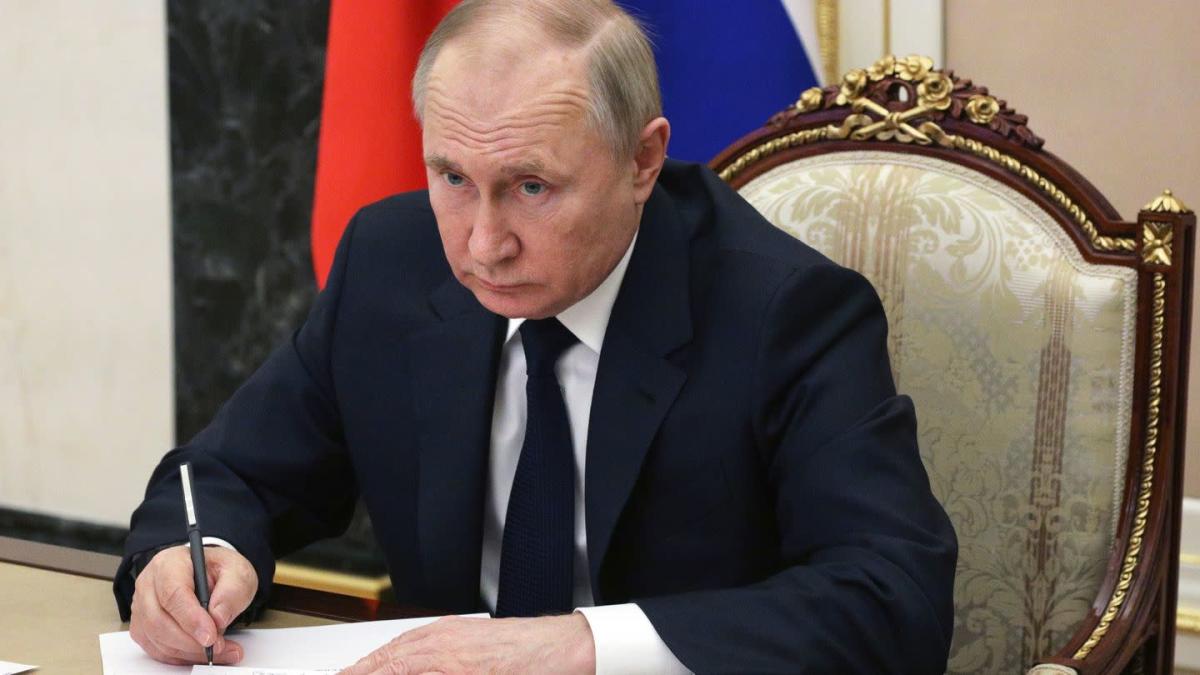 Frankfurt/Marburg (dpa) – Psychologists from some twenty countries want to persuade Russian President Vladimir Putin to reconsider his decision through an open letter.

“We write to you to share our scientific and practical knowledge about the consequences of a war for those who start it and to show you a way out of this dangerous situation,” the letter, written by Hessian social psychologist Rolf van, begins. Dick (University of Frankfurt) and Ulrich Wagner (University of Marburg).

They have signed over 50 colleagues from the US to Poland, Norway to South Africa, India and Pakistan.

With the letter they want to inform Putin about the “negative effects” of his policy, they write. With reference to specialized scientific literature, they explain what processes the war against Ukraine sets in motion. Ultimately, all of this leads to “rejection, isolation and physical threats” to the political leaders who are held responsible.

Citizens on both sides of a war experienced “national isolation,” the letter said. This leads to a drive for change. Economic crises create the feeling of being disadvantaged “and this feeling is often the trigger for resistance, protests and revolutions against state institutions.”

Creating a worldview in which one is positive and the enemy is negative “attacks resources and leads to isolation and isolation of political leaders in a bubble of ‘yes-men’, and they always face the danger that their lies be exposed,” the authors write.

When there is no longer security, citizens develop a strong need for explanations: “This ultimately leads to a perception of the situation as it really is: people will recognize who is responsible for the outbreak of war and all their suffering, injuries and death”. .”

“From our psychological perspective, the most important recommendation is to immediately stop acts of war,” the scientists advise Putin: “Think again about what goals you wanted to pursue with the war and what you will actually achieve with violence: for the Russian population “. and for you personally!” The letter fires with the call: “Stay open to negotiations!”

Professor van Dick does not consider it completely impossible for the letter to reach Putin, as he told the German Press Agency. Among other things, the letter was uploaded to an Internet portal through which Russian citizens can write to the president. The signatories also want to reach out to critical opposition in Russia and send a signal to Ukraine.