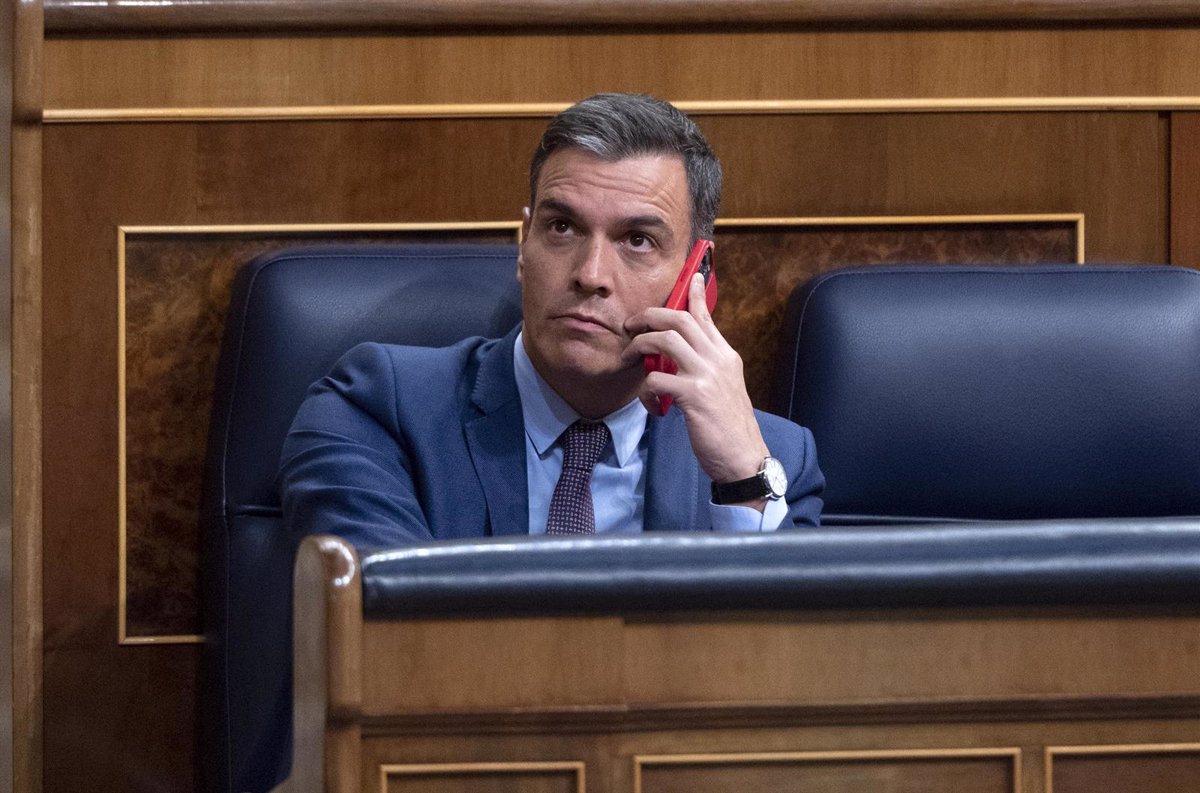 They refer to new appointments in the cathedral, the spokesman for the executive and in the parliamentary groups

The PSOE faces a federal committee next Saturday, July 23, to make sweeping changes in the party’s national leadership following the resignation of Deputy Secretary General Adriana Lastra, according to several socialist officials consulted by Europa Press and citing the need give the party a boost in light of the new political course and with the regional and local elections in less than a year.

Secretary-General Pedro Sánchez convened the highest body between congresses, 24 hours after the party’s “Number Two” announced that she was leaving office due to personal reasons and prolonged illness. Lastra’s departure also comes amid tensions with organizing secretary Santos Cerdán and prompts a profound reshuffle of party leadership.

The scenario that is now opening up is that Sánchez makes the changes in party structure and factions. There is even speculation that later, after the summer holidays, he will undertake a government reshuffle.

Also in the spotlight is the spokesman for the federal executive in the hands of Felipe Sicilia, who has received the bulk of the criticism for the party’s poor communication and inability to delegate government actions.

Regarding Cerdán, the PSOE’s current “number three”, several sources consulted point to his resignation to complete this profound transformation of leadership. It should be remembered that Lastra and Cerdán’s relationship was not so fluid that Sánchez brought them together two months ago to put an end to internal affairs, socialist sources told Europa Press.

One of the biggest unknowns is what will happen to the deputy general secretary, a position some voices have described as “artificial”. Therefore, it is possible that Sánchez will appoint a new “Number Two” or, on the contrary, give it up and disappear in order for the Organizing Secretariat to regain these powers and put an end to the current “bicephaly” system.

One of the names most repeated by the sources consulted is that of Patxi López, current MP and President of the Constitutional Commission in the Congress of Deputies and with extensive experience as Lehendakari and President of the Lower House. A socialist position places him as Speaker in Congress, replacing Héctor Gómez as he is a “powerful,” “recognizable,” and “weighty” figure, he stresses.

Others mentioned include the presidency’s current cabinet director, Óscar López, who could leave Moncloa to join the Ferraz structure or even join the executive branch in a future reshuffle, and his number two, Antonio Hernando.

The sources consulted believe that López is “wasted” with current duties that put him behind the spotlight and needs to step forward because he is “a political animal” and, as they imply, in a position with more Visibility could contribute more to Sánchez.

Finally, the sources consulted refer to several ministers who are also members of the federal executive committee, such as the head of education and training, Pilar Alegría, who put several leaders in the PSOE in a position of greater relevance within the party.

They also mention the Minister of Finance and Public Administration, María Jesús Montero, and the Spokesperson and Minister of Territorial Policy, Isabel Rodríguez, both with experience in high-profile positions.

In any case, the sources cited see both the changes announced in the federal committee – which, according to one key parliamentarian, will be “lower than expected” – and a later government crisis, most of which is scheduled for September, as “inevitable”.

This series of reshuffles would give the party a boost in the face of the new electoral cycle that begins next spring with regional and local elections – where the PSOE must overcome recent defeats to hold key territories – and will come just months later with the parliamentary elections scheduled for late 2023.