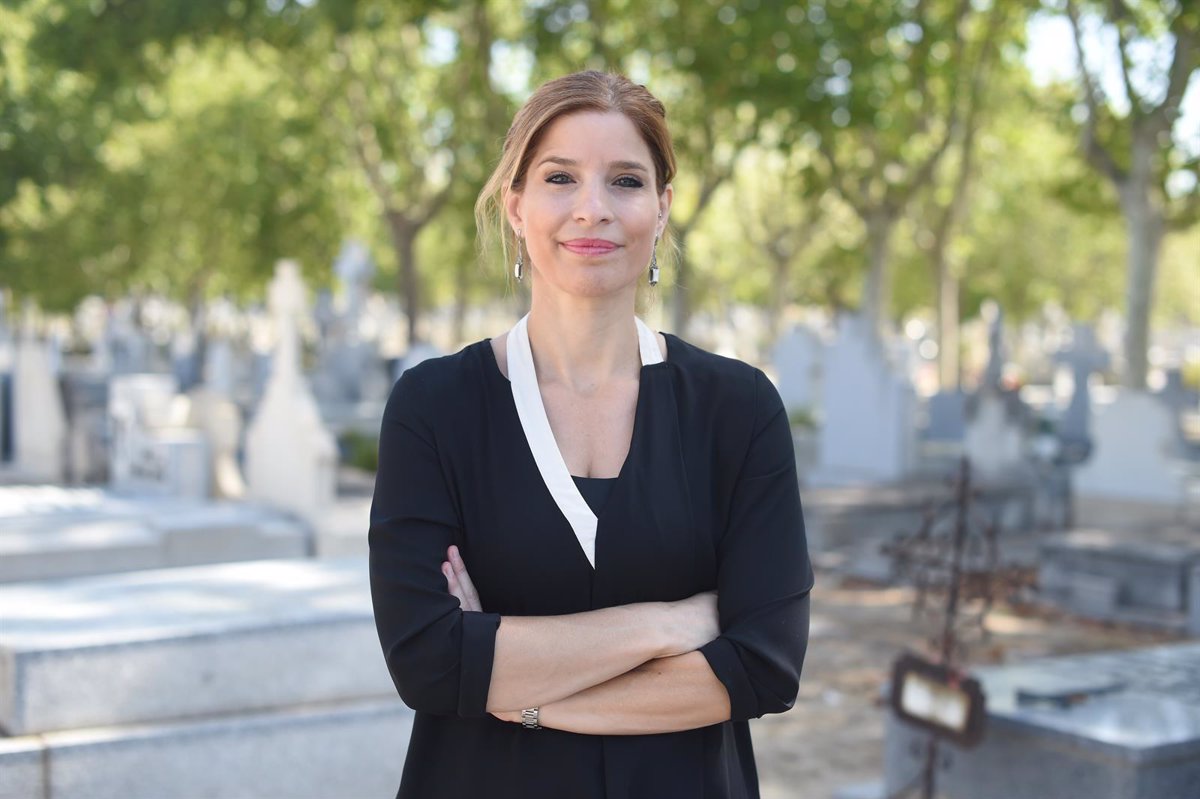 The PSOE and the Socialist Youth of Spain (JEC) this Thursday paid tribute to the “13 Roses” – anti-fascist militants, mainly from the Unified Socialist Youth (JSU), whose murder is now 83 years old – and called for them to “take sides” to ‘consolidate’ Spanish democracy, which ‘is not fully established’.

This was stated by the Secretary General of the JSE, Víctor Camino, who, together with the Secretary for International Policy and Development Cooperation of the PSOE, Hana Jalloul, went to the Civil Cemetery of Madrid to commemorate these victims of Francoism.

“We must keep moving forward,” Camino insisted, encouraging young people to get involved in defending solidarity and democratic values, as did the young anti-fascists of the day who “said enough about barbarism.” and the attitudes that “stain, undermine and sometimes destroy democracy”.

Camino has recognized that “nothing is the same” as it was 119 years ago when the organization he led was founded, but has emphasized that they share “the same values” and has jumped at the opportunity to introduce the new law on the to defend democratic memory. so that the new generations know “what happened in Spain” and don’t forget “the barbarism” of the dictatorship.

Jalloul also recalled “the suffering of all the people murdered with impunity by the Franco regime” and appreciated the measures taken by the new legislation on the matter. “Solidarity is something that we have to work on every day, especially in such difficult times when democracy needs to be cemented because there are many values ​​that can be lost every day,” he said.

Previous articleQuantum stories for a summer shrouded in environmental uncertainty
Next articleSebastian Vettel: This is why he’s been compared to Prince William