PSOE and Podemos oppose PP’s hydrogen regulation bill in Congress, which Vox and Ciudadanos also do not support 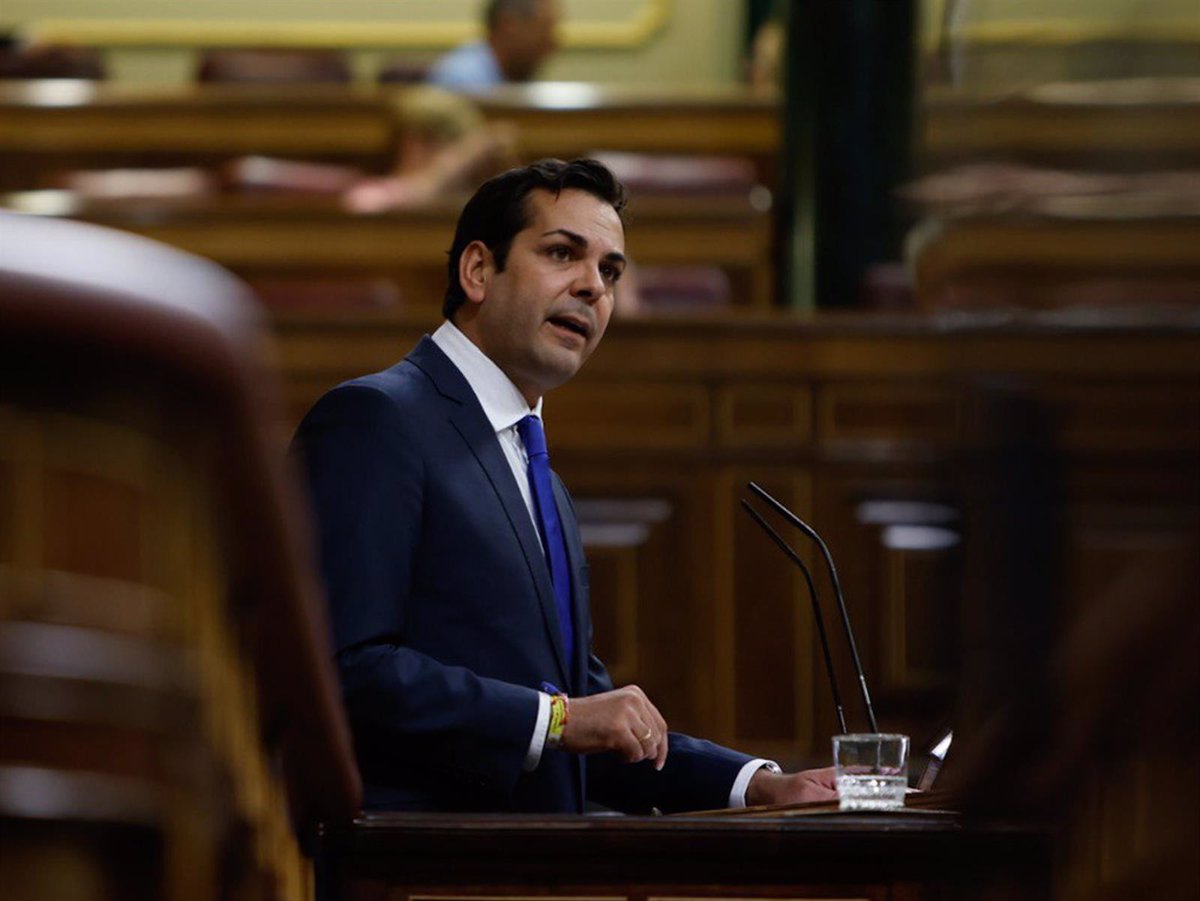 The PSOE and United We Can this Tuesday in the plenary session of Congress rejected the PP’s draft law with a regulatory framework for hydrogen, which also did not have the support of Vox or Ciudadanos.

To defend his law, MP Juan Diego Requena has claimed that the proposal would make Spain a pioneering country in Europe, arguing that it is necessary to facilitate the planned investments and put in place the mechanisms to put an end to any uncertainty prepare for their production and transport and provide means for the intended use.

However, the PSOE sees the PP’s proposal as “a torpedo for the future of industrial areas” related to this technology, as it liberalizes and “suggests that one immature technology competes with others”.

“It’s not the marked path,” he said, defending the planned investments of the stimulus plan and the hydrogen plan approved by the government, as did Miguel Ángel Bustamante (IU), who nevertheless warned that most hydrogen comes from fossil fuels , Violation of emissions targets.

VOX AND Cs DOUBT THE “RUSH” OF THE PP

“There are so many doubts that quickly creating a legal framework and executing it can create more confusion than what already exists,” said Julio Utrillo of Vox, who has since opted for direct aid and incentives for projects and activities in the sector has There is no consolidated market.

For the citizens, Carmen Martínez Granados reminded that there will soon be a Community directive on natural gas markets for natural gas and renewable energies, and she therefore sees no point in supporting this proposal, which includes concepts such as storage, the completion of hydrogen , the principles of traceability and additionality or free access for third parties.

THE NATIONALISTS WARN THAT THERE IS RECENTRALIZATION

For the PNV, the PP proposal may be “a good starting point for the debate”, but it laments the neglect of renewable gases, of elements such as hydroelectric power plants and that it copies the regulatory arrangement of gas when it is still known, so Idoia Sagastizabal, whether there is a partial integration into the current system or a radical transformation towards a pure hydrogen market.

ERC’s Joan Capdevila has admitted that he shares some points, although he is suspicious of the ‘popular’ way of conducting regulation without prior sectoral and political debate and the ‘will to re-centralise’ he notes in the standard.

A trend also noted by Pilar Calvo (Junts), who sees the PP rule as “a highway” for gas companies due to all sorts of “obstacles” for local administrations, in addition to her concerns about the withdrawal of regulatory approval for self-employed. Consumption systems in households or local energy communities. “We’re talking about a highly flammable and explosive material. But which head does that fit in?” he asked.