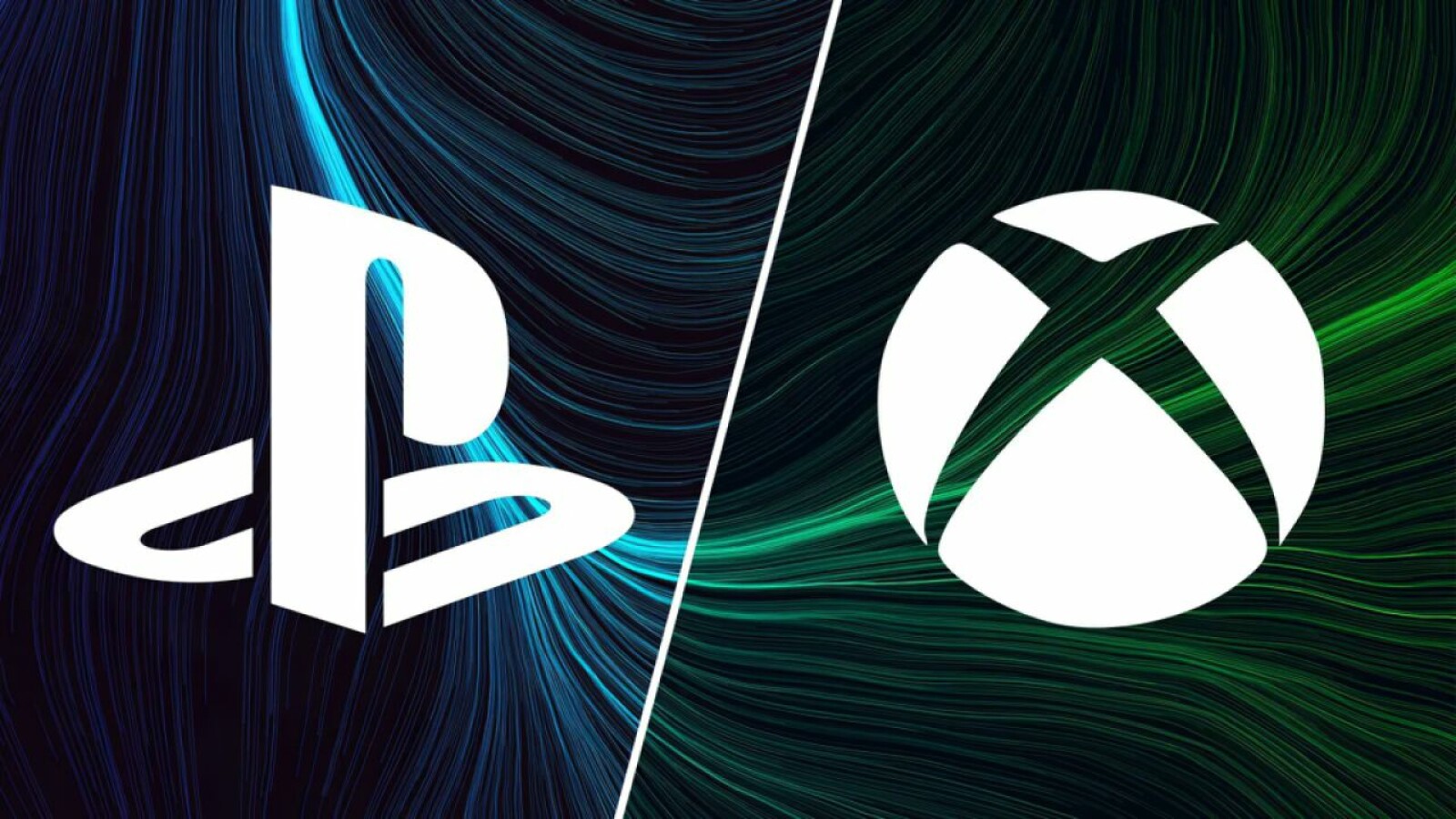 Not all PS5 games are also available for Xbox Series X/S, because even though cross-play is on the rise, exclusive games are still not uncommon.

As Microsoft now plans to buy Activision Blizzard, tension between Sony and the Xbox company continues to mount.

More recently, the PlayStation company had come out against the sale to Microsoft and Microsoft is now said to be making serious allegations.

In a document to Brazil’s Economic Defense Board, Microsoft allegedly accused Sony of paying developers to block their titles from appearing in Game Pass. VGC reported.

As the Xbox company explains, Sony would be afraid of the innovative business model, which shows the exclusivity strategy of games for PS5 and PS4. Sony sees its business model endangered by the introduction of new monetization models.

It doesn’t seem so unlikely that Sony is genuinely concerned about the company’s position. After all, an analyst announced the demise of the PlayStation company some time ago.

Previous articleAs of July, the Spanish transaction market recorded 1,597 transactions worth 69,794 million
Next articleÓscar Pereiro: “Enric Mas is not Alberto Contador and if we understand him we will appreciate him”