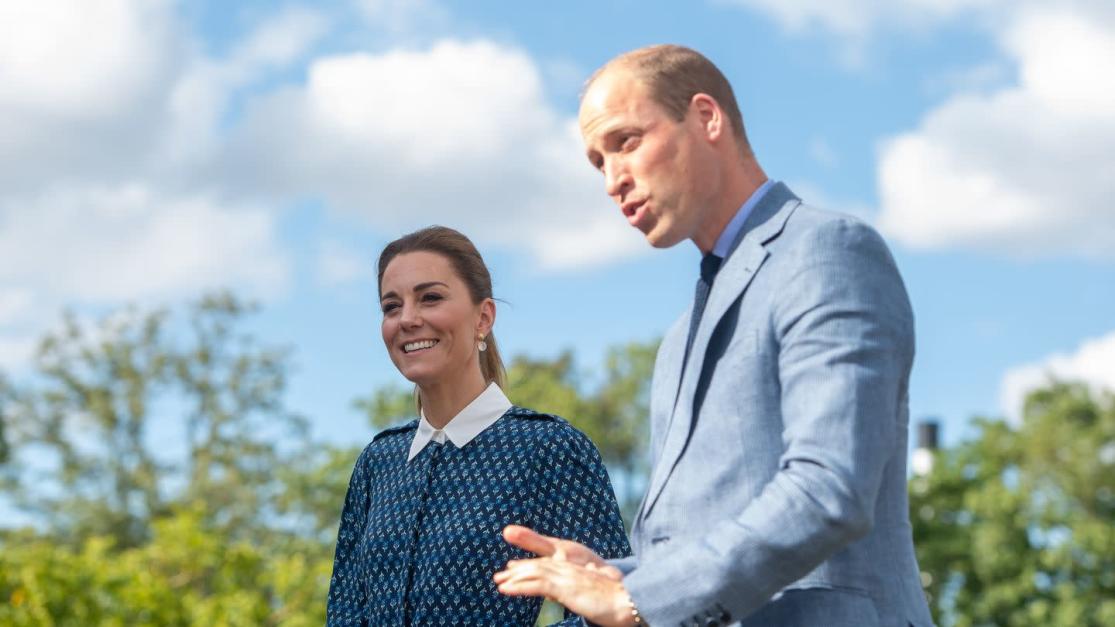 London / Indian Creek (AP) – Britain’s Prince William, 39, and his wife, Duchess Kate, 40, had to cancel a visit to the Caribbean just at the start of their trip due to protests.

As confirmed by Kensington Palace, the planned visit to a cocoa plantation in Belize, Central America, was “moved to another location” due to “sensitive matters related to the Indian Creek community.”

According to press reports, the residents of the town demonstrated on Friday against the visit scheduled for Sunday. The footage showed people holding signs that read, among other things: “Prince William, leave our country.” The protest was reportedly directed against the fact that a cocoa farm linked to Flora and Fauna International (FFI) had been chosen for the visit.

There is a land dispute between the conservation organization that William has sponsored and the local indigenous population. “You have to understand that this is part of the colonial legacy,” Mayor Mateo Chub told local television channel Canal 5. There was also reportedly anger that the Royals’ helicopter landed on the local soccer field without consulting the community. .

Since Saturday, William and Kate have been traveling to various countries in Central America and the Caribbean on behalf of Queen Elizabeth II (95) on the occasion of her 70th anniversary to the throne. The scheduled visit to a cocoa farm in Belize on Sunday would have been one of the first events of the eight-day trip, which will also take the couple to the Bahamas and Jamaica. The Caribbean state of Barbados seceded from the British crown nearly four months ago and declared itself a republic.

VIDEO: Duchess Kate: Diana’s engagement ring was changed for her