Protests against William and Kate are also expected in Jamaica 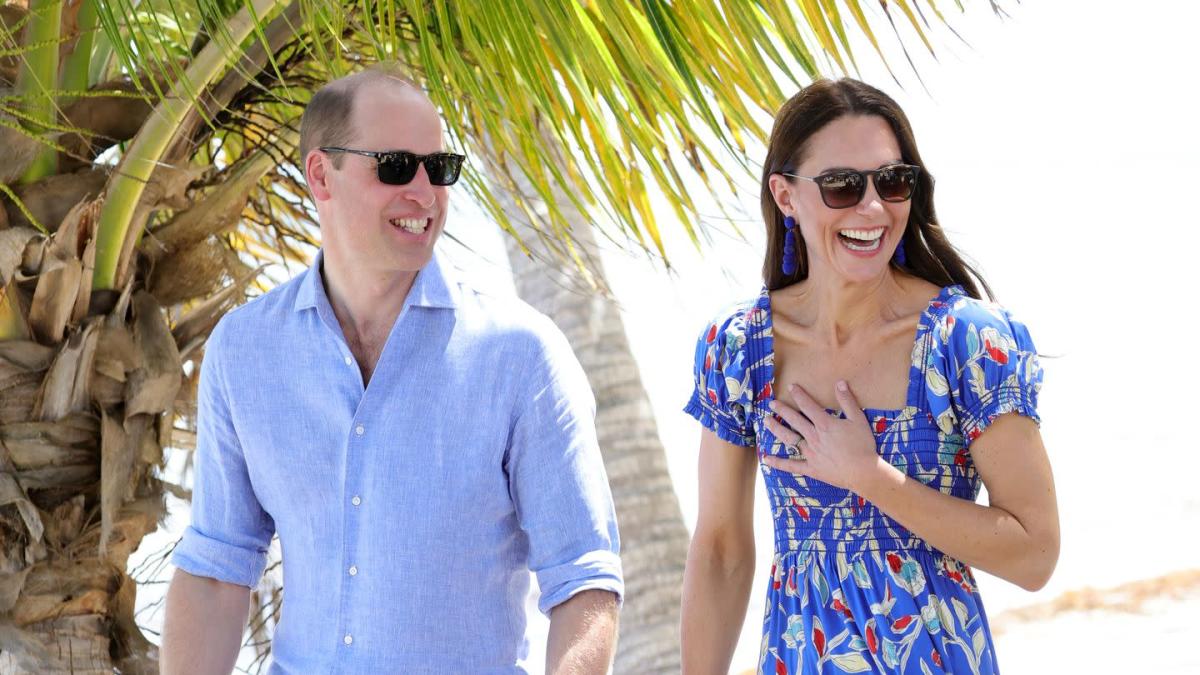 Belize City/Kingston (AP) – During their tour of the former British colonies in Central America, the queen’s grandson, Prince William (39) and his wife, Duchess Kate (40), must prepare for more protests against the monarchy.

In Jamaica, an alliance of politics, business, entertainment and medicine is demanding compensation for slavery and an apology from the royal family and has announced a rally Tuesday when the couple travels to the Caribbean island.

William and Kate are traveling on behalf of Queen Elizabeth II (95), who this year celebrates her 70th anniversary on the throne.

“We see no reason to celebrate the 70th anniversary of your grandmother’s accession to the British throne because under her leadership and that of her predecessors, the greatest human rights tragedy in human history continued,” the British daily Independent reported on Monday. of the protest letter. . Jamaica played a key role as a center for the British entrepreneurs’ slave trade, and numerous descendants of forced laborers live on the island today. The country will celebrate the 60th anniversary of its independence in 2022.

The protests had already overshadowed the royal journey on the first stop in Belize. Due to “sensitive community issues in Indian Creek”, the couple visited a chocolate factory instead of a cocoa plantation as planned. According to press reports, residents of the originally selected village had spoken out against the visit due to a land conflict between them and the conservation organization involved in the farm, whose patronage William has taken over.

On Sunday, William and Kate showed no signs of tension. Visiting the factory, they tasted cocoa beans and joked with the employees. The couple also danced at a cultural festival. On Monday, a visit to ancient Mayan ruins was on the agenda before continuing on to Jamaica. There, the future royal couple wants to take part in a sailing regatta and celebrate the legacy of reggae legend Bob Marley. Finally we go to the Bahamas.