Protest on Russian television: that’s what the opponent of the war says 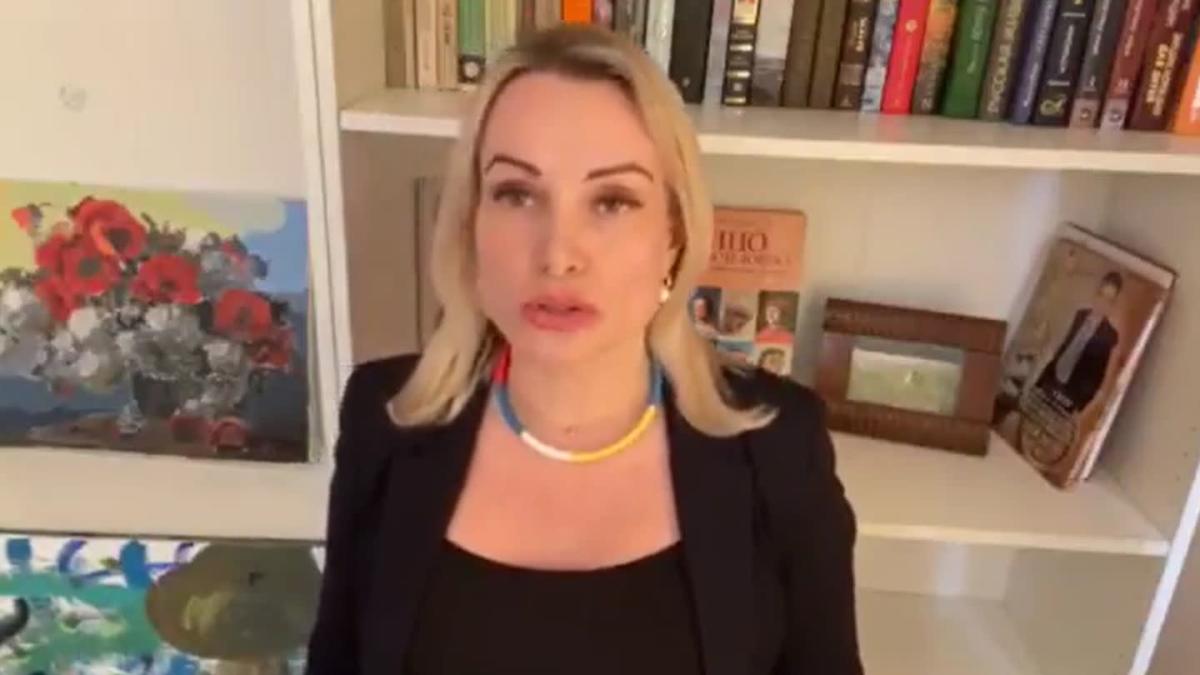 He wears a chain in the colors of the Russian and Ukrainian flags and refers, among other things, to Russia’s annexation of the Ukrainian peninsula of Crimea in 2014 and the poisoning of Russian opposition leader Alexei Navalny. The wording of the video distributed online in a dpa translation:

“What is happening now in Ukraine is a crime. And Russia is the aggressor. And the responsibility for this aggression rests only on the conscience of one person, and that person is Vladimir Putin.

My father is Ukrainian, my mother is Russian, and they were never enemies. This chain around my neck is like a symbol that Russia must immediately stop the fratricidal war and that our sister peoples can still reconcile.

We fell silent in 2014 when this all started. We did not go out to demonstrations when the Kremlin poisoned Navalny. We simply silently observe this misanthropic regime. Now the whole world has turned its back on us. And ten more generations of our descendants will not be able to wash away the shame of this fratricidal war.

We, the Russian people, can think and we are intelligent. It’s up to us to stop all this madness. Go demonstrate. fear nothing. You can’t lock us all up.”