Protect the most vulnerable 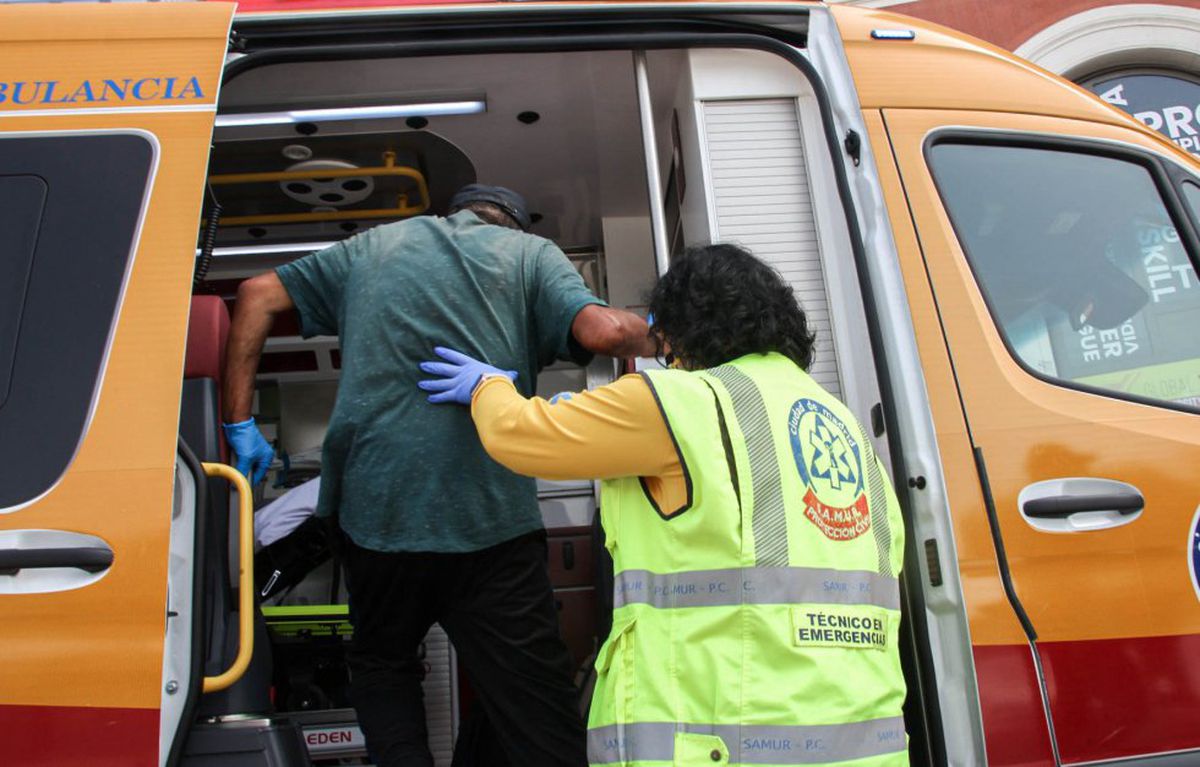 In the coronavirus crisis, we have learned that protecting the most vulnerable is not only a moral imperative, but also the most effective way to prevent deaths and combat the ravages of the virus. What was obvious in an exceptional situation like the pandemic is not so obvious in an exceptional situation like heat waves, but the challenge is exactly the same.

Extreme temperatures of over 40 °C, in places up to 46 °C, such as those reached in Spain, have become a serious risk factor for people’s health and life. However, heat waves do not affect the entire population equally. With current electricity prices, home air conditioning is a luxury that many households cannot afford. It is up to public administrations to identify the vulnerable population and take action to protect the health of those most at risk. Many cities where the heat island effect is exacerbating the adverse effects of global warming have climate shelters in facilities and public spaces, but evidence suggests they are not enough.

Between July 10 and July 19 there were 1,047 deaths in Spain related to high temperatures, according to the estimate of the Carlos III Health Institute in Madrid. Some of these deaths are due to heat stroke, but most correspond to silent deaths due to dehydration or decompensation of underlying pathologies, the victims of which in many cases were not even aware of the danger they were in. The population most at risk are older people living alone and those suffering from chronic diseases. Those most at risk are respiratory and cardiovascular diseases, diabetes and kidney failure. A study conducted in Catalonia shows that the risk of death from extreme temperatures increases by 20% in people over 60 and up to 40% in those over 80. In order to prevent fatalities, it is crucial to use coordinated preventive measures from social services and primary health care.

What happened in the summer of 2003 underscores the importance of early intervention. The heatwave that swept Europe that year killed more than 10,000 people in the greater Paris area, a city unprepared for the heat. In Spain, later studies put the number of victims at 6,600. In both cases, it was already too late when the emergency services recognized the seriousness of the phenomenon. According to preliminary data, this latest heatwave was the most extreme of those to have hit Spain on record. The new climate pattern that already forces us to review both protection protocols and emergency equipment.