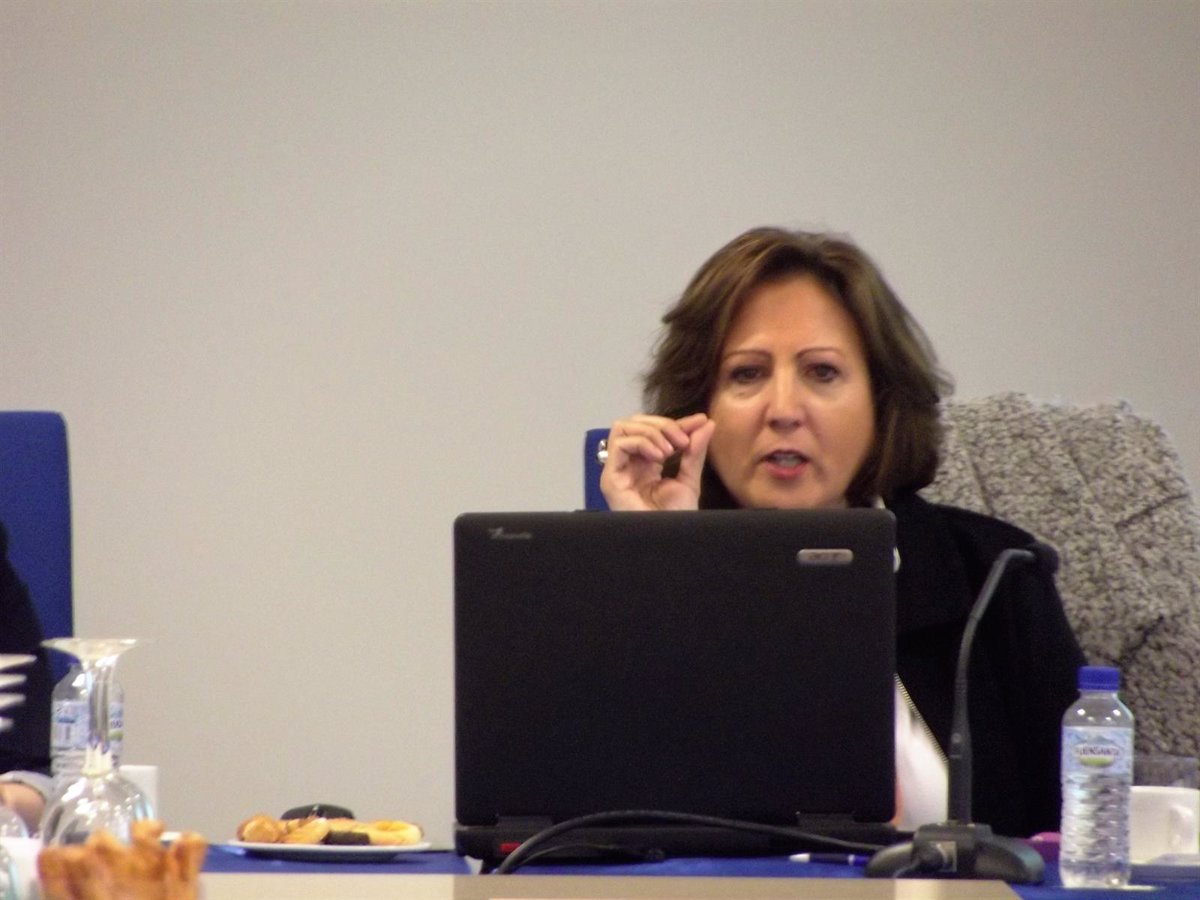 The prosecutor of the Chamber of Delegates on Violence Against Women, Teresa Peramato, campaigned this Thursday for a legal reform that would allow victims of sexual assault to only have to testify during the investigation phase, thus relieving them of the “ordeal” of the process and of being present saves the oral argument which some women prefer to avoid and which can sometimes lead them to come to terms with the attacker.

In statements to Europa Press, Peramato explained that this option, known as pre-constituted evidence, is already in use when, for example, the person making the statement is under the age of 14, or in exceptional cases when the person is making the complaint Risk of dying before the hearing celebration. He believes that it should be extended not only to sexual assault investigations but also to other cases of gender-based violence.

Peramato defended this reform after learning of two cases in which rapists had made agreements with their victims – the case of the two police officers from Malaga and that from Mula (Murcia) – that allowed them to avoid jail time .

And he recalled that the first draft of the organic law on the comprehensive guarantee of sexual freedom, known as the “Only Yes is Yes” law, considered this possibility, but that the Ministry of Justice preferred to introduce this amendment to wait in the reform of criminal procedure law (LECrim) – reform which is currently not progressing in its processing -.

Likewise, Peramato has pointed out that, in parallel, the specialization of courts dealing with violence against women should be broadened to include cases related to sexual assault, thus going beyond the scope of the partner or ex-partner. And he pointed out that the “Only Yes is Yes” law, which has not yet gone through the parliamentary amendment process, already provides for it in one of its provisions.

In his opinion, this makes it possible to approach rape cases in a more specialized manner and with a gender perspective, and to give the victims more security before the procedure.

Previous articleNational Heritage palaces and monasteries receive 1.5 million visitors through July, more than all of 2021
Next articleAndrea Berg: Disappointing cancellation! Florian Silbereisen is absent from the anniversary show