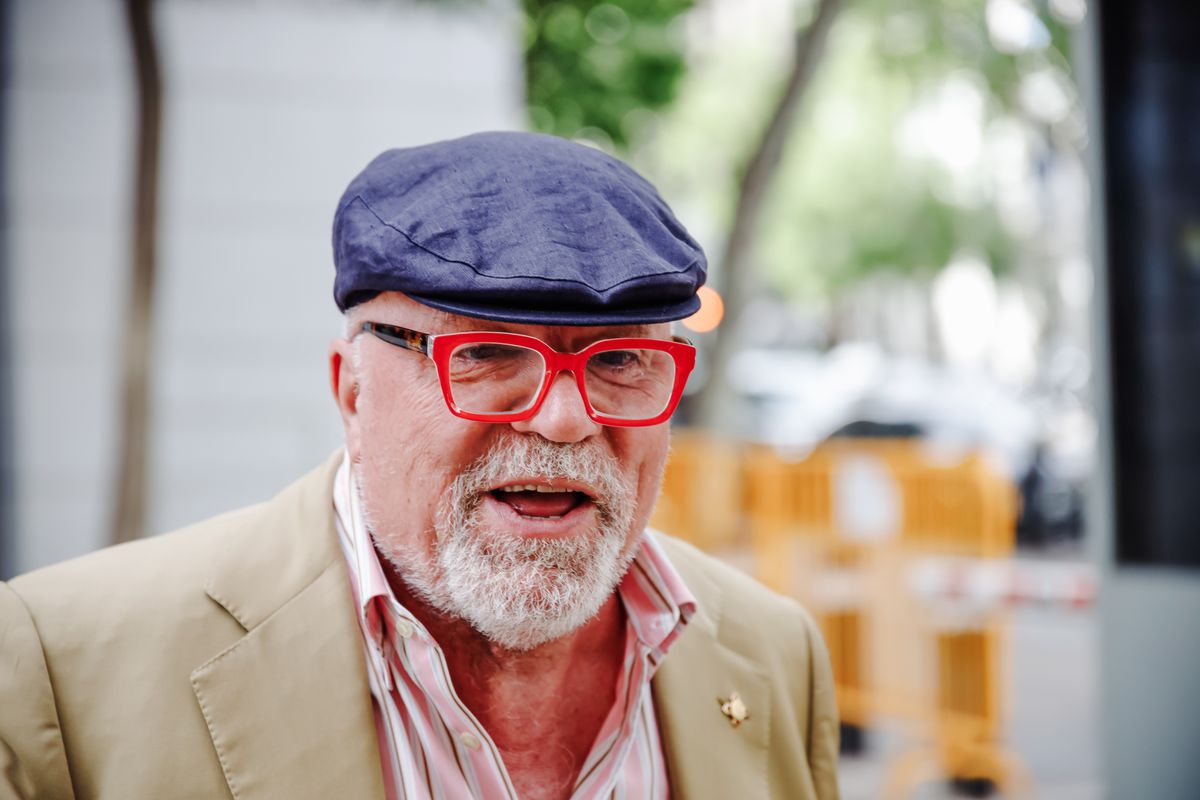 Anti-corruption prosecutors have reduced the petition against retired commissioner José Manuel Villarejo to more than 80 years in prison in the first major trial he faces before the National Supreme Court. The public prosecutor, which had initially asked for 109 years in prison for the former police officer, has in this oral hearing, which began last October, in which three alleged espionage projects (baptized as Iron, Land and Painter).

Anti-Corruption announced this Tuesday a series of changes in its final conclusions in the first trial against Villarejo for the macro summary of the tandem case, for which he was arrested in 2017 and spent more than three years in preventive detention. Prosecutors accuse him of allegedly using his police status to profit from private projects that private individuals and companies have commissioned him through the Cenyt group of companies, which he manages.

Prosecutors have also announced notable reductions for Villarejo’s wife, Gemma Alcalá, for whom she eventually wants five years in prison, compared to the more than 80 she had requested when the hearing began. Alcalá, who is accused of complicity in the alleged bribery that prosecutors attribute to her husband, is one of the big beneficiaries of the changes revealed on Tuesday. In the same situation is the son of the Commissioner a. D., for whom the public prosecutor’s office initially requested around 14 years in prison, but who now remains in prison for one year for extortion with the degree of conspiracy.