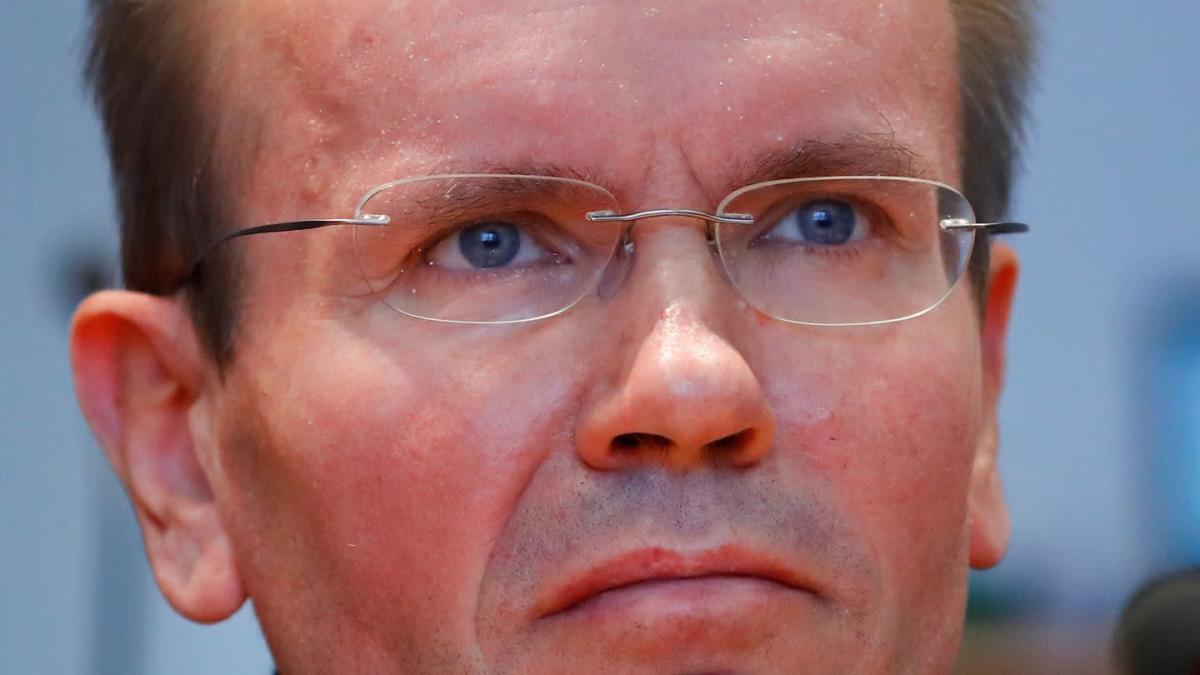 Munich (dpa) – More than a year and a half after the bankruptcy of the former Dax Wirecard group, the Munich public prosecutor’s office has filed fraud charges against former CEO Markus Braun. This was announced by the authority.

Investigators accuse Braun and two other former Wirecard managers of “gang-like behavior.” They are said to have falsified balance sheets and damaged lending banks by a total of €3.1bn since 2015, of which €1.7bn was in loans and another €1.4bn in bonds. According to the indictment, Braun knowingly signed the false balance sheets. Braun’s attorney initially did not comment.

The Austrian has been in custody without interruption since July 22, 2020. The Munich Higher Regional Court had urged the prosecution to file charges as soon as possible during the last ordinary detention review, as pretrial detainees do not they should be in prison for an unnecessarily long time without a verdict. Before the trial begins, the next step is for the Munich Regional Court to decide whether the charges will be admitted.

Wirecard filed for bankruptcy at the end of June 2020 after the company admitted €1.9 billion worth of air bookings; the money could not be found and has disappeared to this day.

Braun sees himself as a victim

From what is known, Braun sees himself as a victim. In the civil proceedings before the Munich district court, for example, it became clear that Braun still assumes that the missing 1.9 billion actually exist. In addition to Braun, the key figure in the affair is former sales director Jan Marsalek, who fled abroad in the summer of 2020 and has been in hiding ever since. Marsalek is being investigated elsewhere, he has not yet been charged.

There have been accusations of manipulation against Wirecard for many years, and the British Financial Times uncovered the scandal. Braun himself was ruined by the collapse of his company because he had invested almost all of his fortune in Wirecard stock.