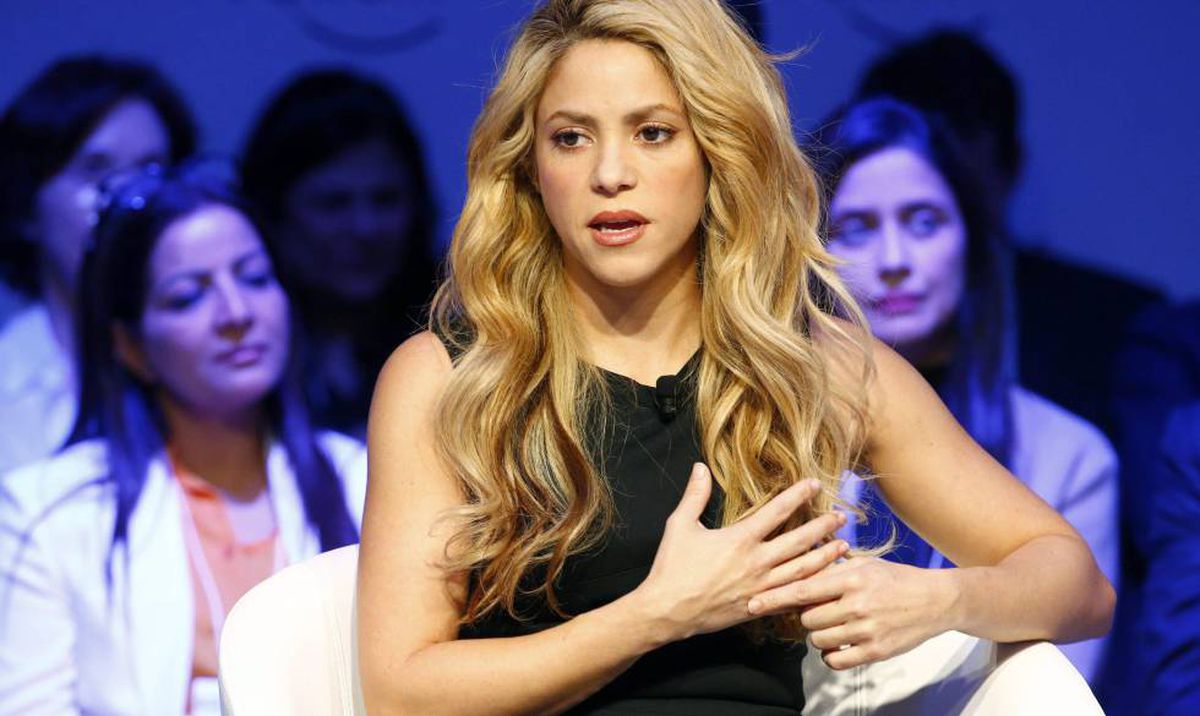 Prosecutors this Friday formalized their indictment against Shakira, seeking eight years and two months in prison for the Colombian singer for six crimes against the state treasury. After the possibility of an agreement disappeared “Shakira rejected the last offer, which meant avoiding jail time”, the state ministry concludes that the artist cheated 14.5 million euros. In addition to the prison sentence, he is demanding payment of a large fine: more than 23 million euros.

The submission of the indictment means that the Esplugues (Barcelona) court, which investigated the matter, will order the opening of a hearing in the coming weeks. This means, among other things, that if a last-minute settlement is reached, Shakira will have to sit on the defendant’s bench, even if she is supposed to agree with it. For now, however, everything indicates that the process will proceed normally. The singer has slammed prosecutors who accused her of “intransigence” and the use of “unacceptable leverage” and is demanding an acquittal. Despite the media exposure that an oral hearing of these traits brings, he is determined to go to the end and broadcast sources close to him.

Prosecutors conclude that Shakira evaded paying taxes (IRPF and Patrimony) worth 14.5 million between 2012 and 2014. The thesis of the prosecution is that he had already started his relationship with the Barça player Gerard Piqué at this time and was regularly in Barcelona. He resided in Spain for tax reasons and proof is that he spent those years here at least 183 days, which is required by law for someone to be considered a tax resident. That’s the big element of the discussion in this case. From the beginning of the investigation, Shakira has maintained that she was a legal resident of the Bahamas.

The accusation is based on the reports of the tax authority’s technicians, who analyzed Shakira’s everyday life through her visits to hairdressers and beauty salons, her visits to the Teknon Clinic while pregnant with her first child or renting a recording studio near Barcelona. The technicians also analyzed the artist’s social networks, which allow her to be in Spain on most calendar days.

Shakira could not avoid going to court and last May she took a hit when the Barcelona court confirmed there was sufficient evidence to put her on the accused’s bench. The singer continues to maintain her innocence. He asserts that he has always “showed full willingness to settle any difference with the Treasury Department” and that he paid immediately, even before he knew which of the parties was right, the 17.2 million that the Treasury Department charged for its responsibility in the claimed in the event of a conviction.

Shakira’s strategy is also to ensure that she has always “acted faithfully to the recommendations of PriceWaterhouseCoopers’ top specialists and expert advisors,” although the truth is that none of them were prosecuted or even investigated in the case. Her defense insists that in the three years investigated, Shakira “never spent the required time under the norm due to her international commitments” and accuses prosecutors of using “indirect” evidence to try to prove her residency. These and other arguments will be part of the letter of defense that the singer will have to formalize in the coming weeks to respond to the accusations made by the prosecutor, but also by the prosecutor (who acts on behalf of the Treasury) and the Generalitat (which collects wealth tax).