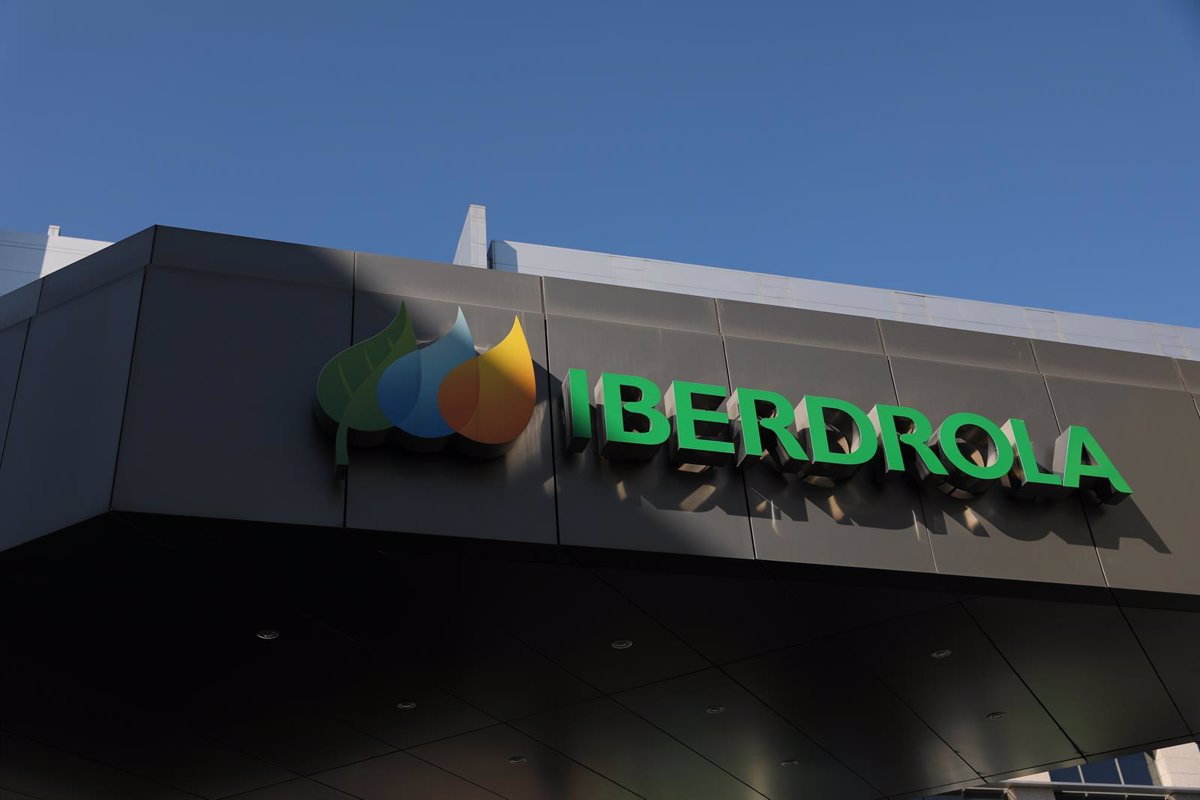 Demands penalties of up to two years in prison and compensation for the damage caused: more than 107 million euros

The Anti-Corruption Prosecutor’s Office has requested that oral proceedings be opened against Iberdrola Generación and four directors whom they hold responsible for a crime related to the market and against consumers for having carried out a “artifice” in 2013 designed to to increase energy price causes damage of more than 107 million euros. He is therefore demanding up to two years in prison for the four board members and a fine of more than 84 million euros for the company.

As it explains, Iberdrola Generación “with the aim of causing an increase in the price of electricity and harming consumers, has developed and put into operation a system to increase the price of the energy sold beyond what could have been obtained from free consent should result from supply and demand”.

To achieve this higher price in the electricity market, according to Romeral, “electricity prices from November 30, 2013 to December 23, 2013 for its Duero, Sil and Tajo hydroelectric power plants offer a level above the daily market price that prevented the balancing of operations “.

And this, emphasizes the public prosecutor’s office, “despite the increase in electricity prices on the spot market at the time, which led to optimal opportunity costs”.

Romeral explains that “the consequence of the ruse conceived and implemented by the defendants was the increase in the price of electricity by at least 7,156 euros/MWh”, which meant a profit for Iberdrola Generación of 21,222,818 euros for the 2,965,779 megawatts they supplied has at this stage.

According to his calculations, there would also have been economic damage of 107,340,000 euros, of which 10.5 million would have been incurred by the twenty distributors appearing injured in the case, while the rest of the damage would have been borne by consumers with variable damages – price contracts and insurance companies, which covered fixed-price contracts.

So it demands that the defendants put on the market “and the other natural and legal persons who have demonstrably suffered as end consumers of electricity or guarantors of energy prices or were affected by the increase in energy prices in the period from November 30th to December 23rd, 2013 inclusive “.

In addition, it is interesting that, as a penalty, Iberdrola Generación will have to pay a fine of 84,891,272 euros and confiscate the profits made; and that the four directors will be sentenced to two years in prison, with a special ban on carrying out work related to the generation or commercialization of electricity and a fine of 12 months at a daily rate of 400 euros.

Romeral claims that although Iberdrola Generación would have concocted this maneuver, the four accused directors would have been responsible for its implementation, formulating offers for electricity from the Duero, Sil and Tajo hydroelectric power plants, a situation that – underlines – determines that these plants produce no more energy.

In this regard, Romeral recalls that “from December 24, 2013, the change in weather conditions due to strong storms and winds, due to the significant contribution of renewable sources, have led to a reduction in the price of energy”.