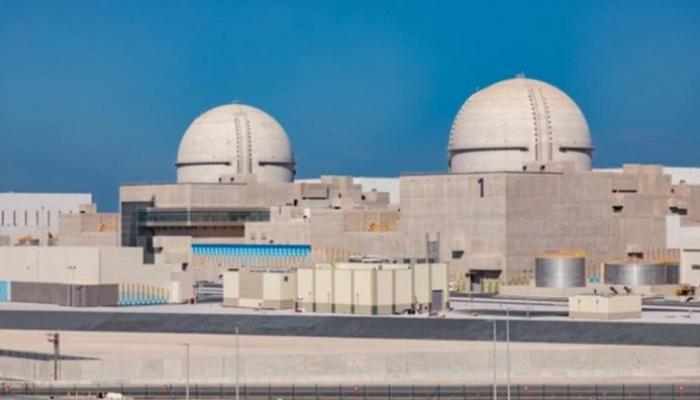 The UAE seeks to improve its leadership in the transition to clean and renewable energy sources, and its net investment in this sector is $40 billion.

At a time when the United Arab Emirates allocated around 160 billion dollars for the same purpose (clean and renewable energy projects) over the next three decades, with the commitment of the carbon neutrality initiative and the results of the climate conference held at the United Nations recently. according to government statements.

According to the UAE Ministry of Finance, the UAE will continue to implement aspects of the sustainability agenda, in conjunction with partner ministries and the country’s public authorities to assess their suitability to achieve announced commitments.

According to data from the UAE Ministry of Economy, clean renewable energy activities are at the top of the most promising investment sectors to attract investments and capital flows to the national economy, as the UAE is the fastest growing country. in the world according to official indicators. in the transition towards the energy of the future, especially in the field of renewable energies.

It identified a series of investment sectors related to and based on renewable energies, such as construction, transport and industry, as well as opportunities for the circulation of capital and investments anchored in solar energy projects, waste-to-energy conversion, energy wind and desalination. and water treatment projects.

Through its vision of the energy of the future, the UAE hopes to participate in remarkable efforts globally to combat the negative effects of the climate, as it adopts, through its package of advanced projects, a reduction of around 36 million metric tons of carbon footprint until the end of the current decade, while the projects that came into operation have clearly reduced the number of The implications of the uses of fossil energy, to be among the relatively best in air quality according to specialized indicators as worldpopulationreview, against a number of countries in the region until the end of 2021.

The UAE is forward-thinking in the transition to sustainable green energy and, through a package of initiatives and projects over the next three decades, including all renewable energy sources, solar, wind and biofuels, in addition to nuclear power project, while adopting ambitious plans for energy extraction from waste and transformation Serious use of hydrogen as one of the energy sources in the future, making green energy activities a priority in the state agenda, whether to launch investments or attract foreign capital.

The UAE has set a vision to reduce more than 70% of its carbon footprint over the next three decades through a package of pioneering projects promoting efforts to preserve the environment and reduce carbon footprint globally.

The nuclear power sector is the most important player in promoting clean energy policies, as most of the spending on clean energy projects in the UAE is based on the pioneering “Barakah” nuclear power plant project. for the generation of peaceful energy, whose investments exceed 24.4 billion dollars (approximately 90 billion dirhams).

Emirates Nuclear Energy Corporation has reached a new milestone in the framework of the development of the Barakah Peaceful Nuclear Power Plants in the Al Dhafra region in the Emirate of Abu Dhabi, represented in the start of commercial operation of the second plant in Barakah , to join the first plant that entered into commercial operation in April 2021, thus doubling the capacity of the plants to produce electricity that is Friendly to the Environment, in addition to doubling their capacity to reduce carbon emissions and contribute to ensuring a future sustainable for future generations.

The commercial operation of the second Barakah nuclear power plant indicates that the power produced from the project will reach 2,800 megawatts and reduce carbon emissions by more than 11 million tons, enhancing the UAE’s leadership position to world level in the environmentally friendly energy sector.

At the same time, the value of planned investments in the photovoltaic energy project package amounted to about 60 billion dirhams, since the share of projects in this sector in Abu Dhabi is 10 billion dirhams distributed among the four power plants solar energy.

This is the Masdar plant that operates to generate electricity through photovoltaic panels, and when it was in operation it was classified as the largest of its kind in the Middle East, with a production capacity of some 17,500 megawatts of clean energy per year, followed by larger projects. represented by “Noor”, which removes one million metric tons of carbon emissions, and the Shams 1 plant, which removes about 175,000 tons of carbon dioxide, while the Al Dhafra plant will become the largest power project photovoltaic plant in the world, which in turn, when fully operational, will help reduce more than 2.4 million metric tons of harmful emissions. 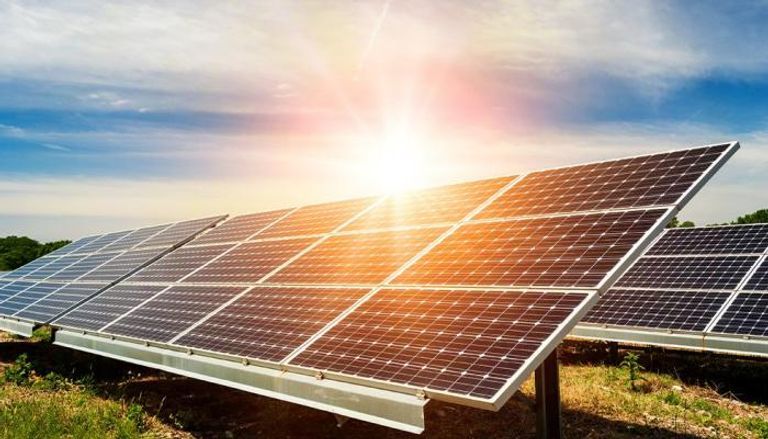 Abu Dhabi is also adopting similar plans to adapt the clean energy generated and boost its use in strategic activities through a list of projects, led by the Taweelah seawater desalination plant with solar and reverse osmosis technologies, which in turn, it is also the largest in the world in terms of cost, exceeding 3 billion dirhams.

Through its vision of the future, the Emirate of Dubai has allocated a total investment in the field of solar energy of 50,000 million dirhams in its main project, the Mohammed bin Rashid Solar Energy Complex, which will contribute to reducing the footprint of carbon in approximately 6.5 million tons of emissions.

The waste diversion plant developed by Masdar will reduce emissions of 450 thousand tons of carbon dioxide per year, by treating approximately 300 thousand tons of waste per year, while reducing the plants being developed by the Emirates Water and Electricity Company to generate electricity. it is approximately 2.5 million metric tons of the UAE’s carbon footprint upon completion.