“Promises in Paris”, the moment when honest politicians become ambitious 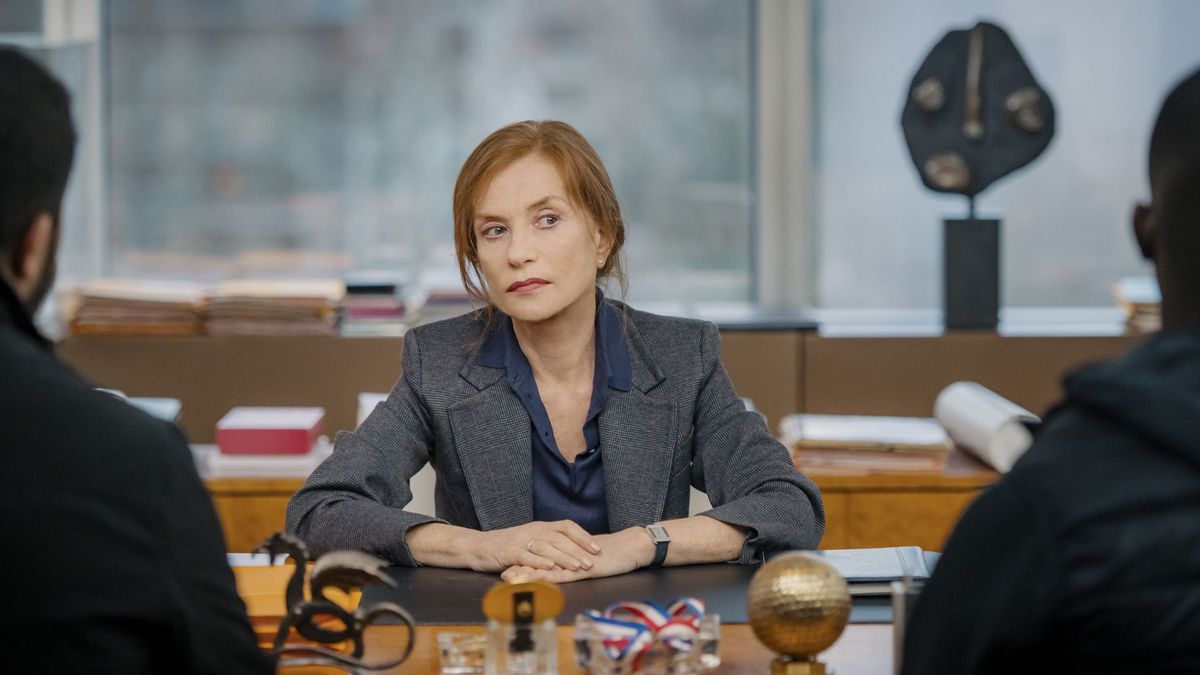 The drawing of Promises in Paris Thomas Kruithof’s second feature film is representative of French politics, which is so shaped by its multiculturalism and the country’s social and economic characteristics outskirts, the outskirts of the big cities. But the attitudes of its protagonists, the usual circles of suspicion in which they move, and the eternal burden of humanity with its ethical breakdowns make it a universal work in the sense of a mysterious exercise of power. Everything seems ordinary and recognizable, from the senator post as a personal gift from the party that is no longer trusted but owed something, to the corrupt temptations that command the gimmicks with public contracts and bidding commissions. Also the darkness and intelligence of the right hand, enforcers in the shadows without charisma for the first line but essential so that the visible face of the elected official does not get wet on certain issues.

The first minutes of Promises in Paris are marked by contrasts: between an apartment building in some locality in the suburbs of Paris christened Les Bernardins, water drains, extremely poor electrical installation, overcrowding, exclusion, unhealthiness and the offices through which the mayor of the city and his party’s organizing secretary roam, Floor to ceiling luxury. The mayor, after two successful mandates, honesty with herself and with her constituents, has decided to step down in an upcoming electoral process in which, thanks to the veteran’s work, the newcomer seems to have won the chair to make way for another, much younger woman to have.

But a phone call from above, a rumor that seems to be turning into an offer, and a failed meeting with the French Prime Minister’s chief of staff make the politician of her life the ambitious and spiteful woman she never was. This aspiring housing secretary, the character Isabelle Huppert plays with her usual claw, strong personality, has a fit of power attachment. It is the moment when honesty turns into ambition, when loyalty turns into resentment. As Kruithof seems to tell us, a process that can take place in any political party, because here it is never specified, without specific references, not even ideological. It’s that moment when you have to be willing (or not) to go to the trash level of a campaign and also the circumstance that makes the film develop with the characteristics of con-stories in the last third. The Challenge of Power and the Lie of Public Service. The ups and downs of politics, especially trust, the key word in the whole story.

On the visual side, the ugly digital photography dulls the film’s luster, but form is never the most important thing in a tough and critical work that eventually leaves a hopeful residue. There is something to be said for the renewal of political parties, that sometimes fanciful phrase we so often hear from the mouths of analysts and professionals themselves Promises in Paris the remarkable portrait of what always lies behind its development: resentment, greed, distrust, envy, isolation and perhaps also, albeit to a lesser extent, a dose of integrity, openness, style and ideals.