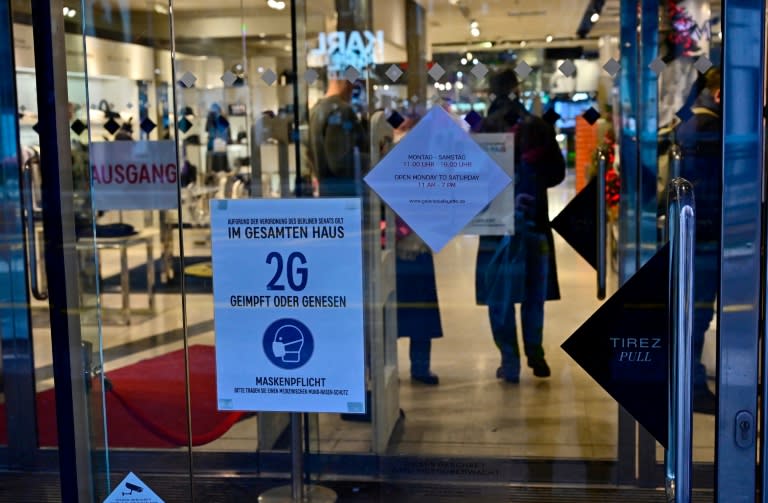 The measures to combat the pandemic also had a significant impact on consumer behavior in the second Corona year, 2021. As the Federal Statistical Office announced on Tuesday in Wiesbaden, the price-adjusted consumer spending of private households in Germany was 0.2 percent lower than in the first year Corona 2020. Compared to the pre-crisis level of 2019, the decrease was five percent.

The decrease is due “among other things to the lockdown in the first quarter of 2021 and further corona restrictions at the end of the year”, the Federal Office said. In these phases, private households “were not consuming as usual” and consumer spending collapsed. With the easing, consumers went back to spending more money.

According to statisticians, spending on food remained at a high level. Spending on things like going to restaurants, for leisure and culture, on the other hand, fell again.

The Federal Office explained that there were “saturation effects” in spending on furniture and cars. The fact that consumers bought “more durable consumer goods” in the second half of 2020 was also due to the temporary reduction in the VAT rate.