Princess Diana: Only 12 words! She once scolded Charles and Camilla at a party 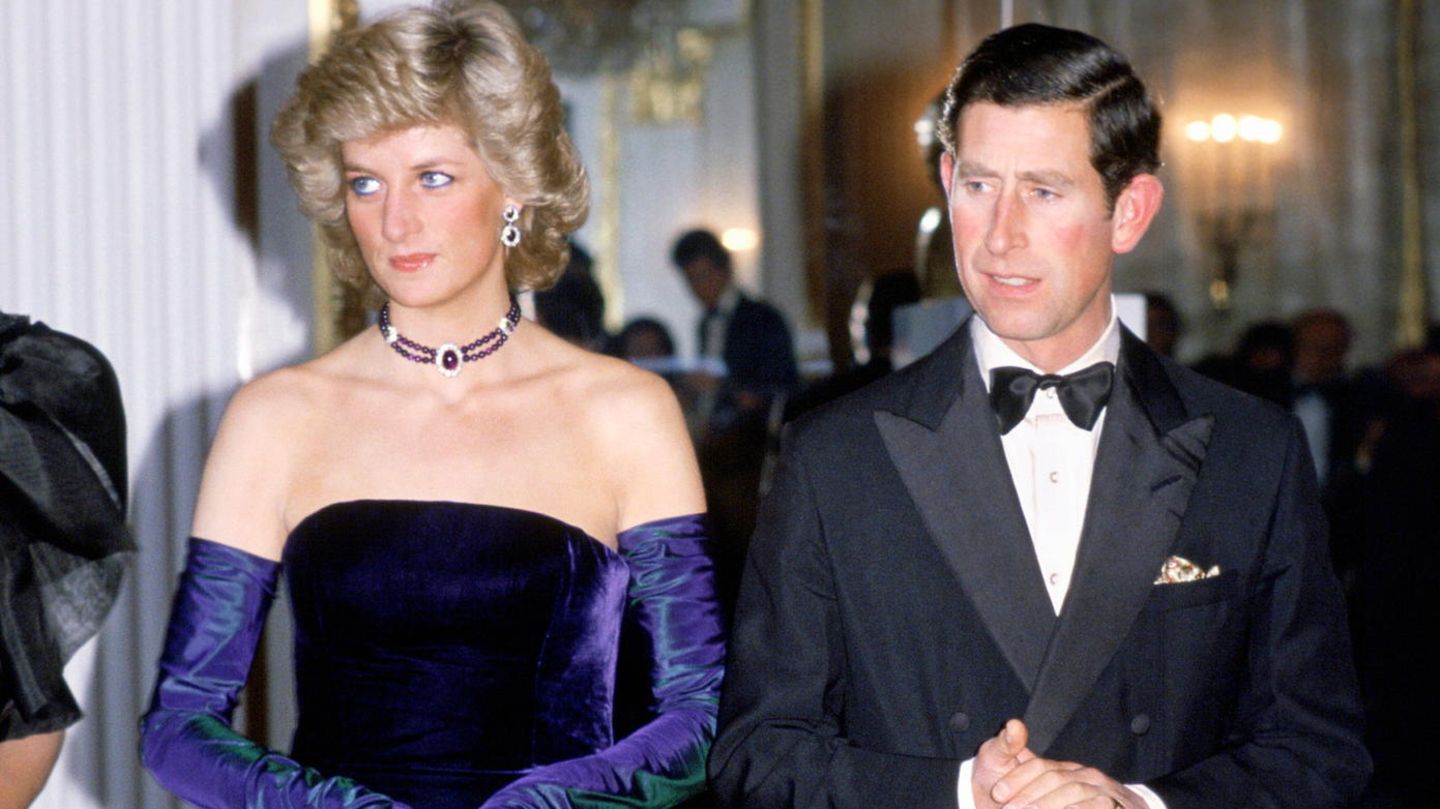 princess diana
So she once warned Prince Charles and Duchess Camilla

Princess Diana has made no secret of the fact that she was aware of Prince Charles and Camilla’s affair. At a party, Lady Di allegedly berated her then-husband and her lover, as her former bodyguard now reveals.

Princess Diana, † 36, and Prince Charles, 73, said yes on July 29, 1981 at St Paul’s Cathedral in London. But their marriage had its ups and downs. The fact that the heir to the British throne had an affair with his ex-girlfriend and now wife Camilla Parker Bowles, 75, weighed heavily on the ‘Queen of Hearts’. In 1995, three years after her split from Charles, she even spoke about it publicly in the iconic BBC interview, saying, “There were three of us in the marriage, so it was a little tight.”

Even during their relationship, Diana reportedly approached her husband several times about the affair. Her former bodyguard, Ken Wharfe, now reports an incident in which Diana allegedly tipped off Charles and Camilla at a party with just twelve words.

Princess Diana lost sight of Charles and Camilla at a party

This is said to be the moment Diana and Charles realized their marriage was over: the royal couple once attended a party together hosted by the Duchess Camilla’s sister, Annabel Elliot, 73. Everyone present was surprised that Diana was at the party, Ken Wharfe said on ITV’s Lorraine. After all, not only Camilla was there, but also many of her friends.

When the security guard was in the kitchen, he heard Diana calling him. “You have to come with me, I can’t find my husband or Camilla,” she told him. So together they went looking and eventually found Charles and Camilla “sitting on a couch in the basement of the property” “where they talked.”

It was the last gift Prince Charles ever gave her

Ken Wharfe further reports that at this time he could not gauge how Diana would react to the situation. Full of self-confidence, the mother of Prince William, 40, and Prince Harry, 37, chided her husband and lover in twelve powerful words.

“Please don’t treat me like an idiot, I know what’s going on,” she said. “It was an incredible moment for me and certainly for her as well. It was a pivotal moment in her life because I think […] Wharfe doesn’t say exactly when the party took place, but it must have been before 1992, as that was the year Diana and Charles separated, and they divorced in 1996.