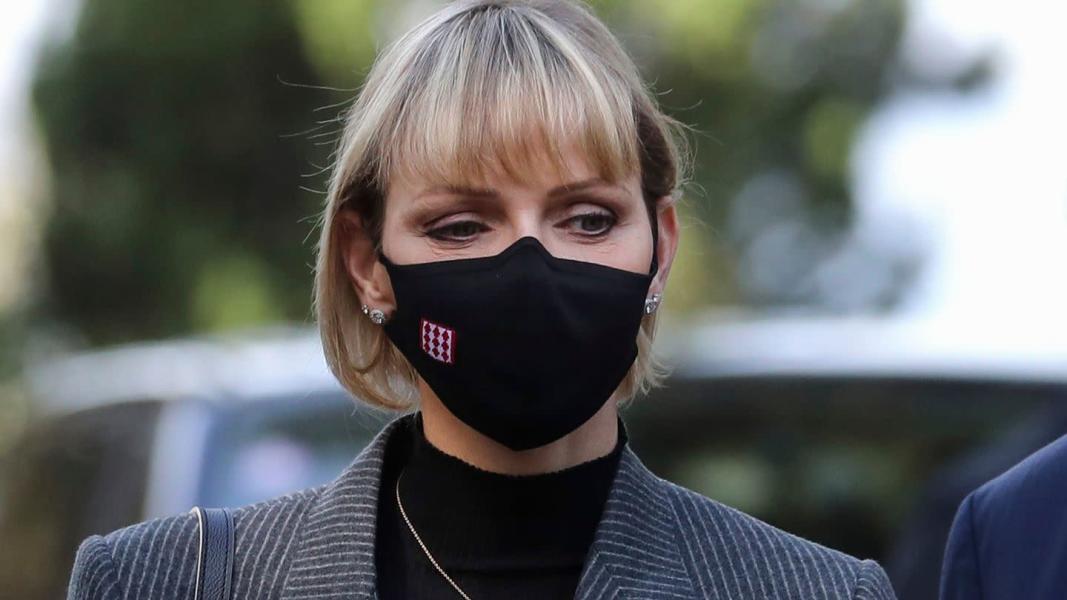 Princess Charlene of Monaco was in South Africa for several months for medical treatment. She now wants to continue her recovery with her family.

Monaco (AP) – Princess Charlene of Monaco has returned to the city-state after about four months of medical treatment.

She will now continue her relaxation in Monaco with her husband, Prince Albert II, and their children, the Prince’s Palace announced on Saturday. When she returned, Charlene was happily reunited with her family. In the coming weeks, the princess should make a full recovery before gradually assuming official duties from her again.

In early November, the 44-year-old princess returned to Monaco after spending months in her native South Africa. Shortly after, she went to a clinic outside the principality for treatment. The reason given by the princely palace was a state of general exhaustion. Albert II said in an interview that he suffered from physical and emotional exhaustion. The Monaco palace also reported dental problems.

Charlène originally traveled to South Africa to support the fight against rhino poaching. Shortly thereafter, he informed the local media that oral surgery performed prior to his trip had delayed his return to Europe.

Video: Millions of euros: This should cost the treatment of Princess Charlène