Princess Amalia has been harshly criticized for her choice of studies 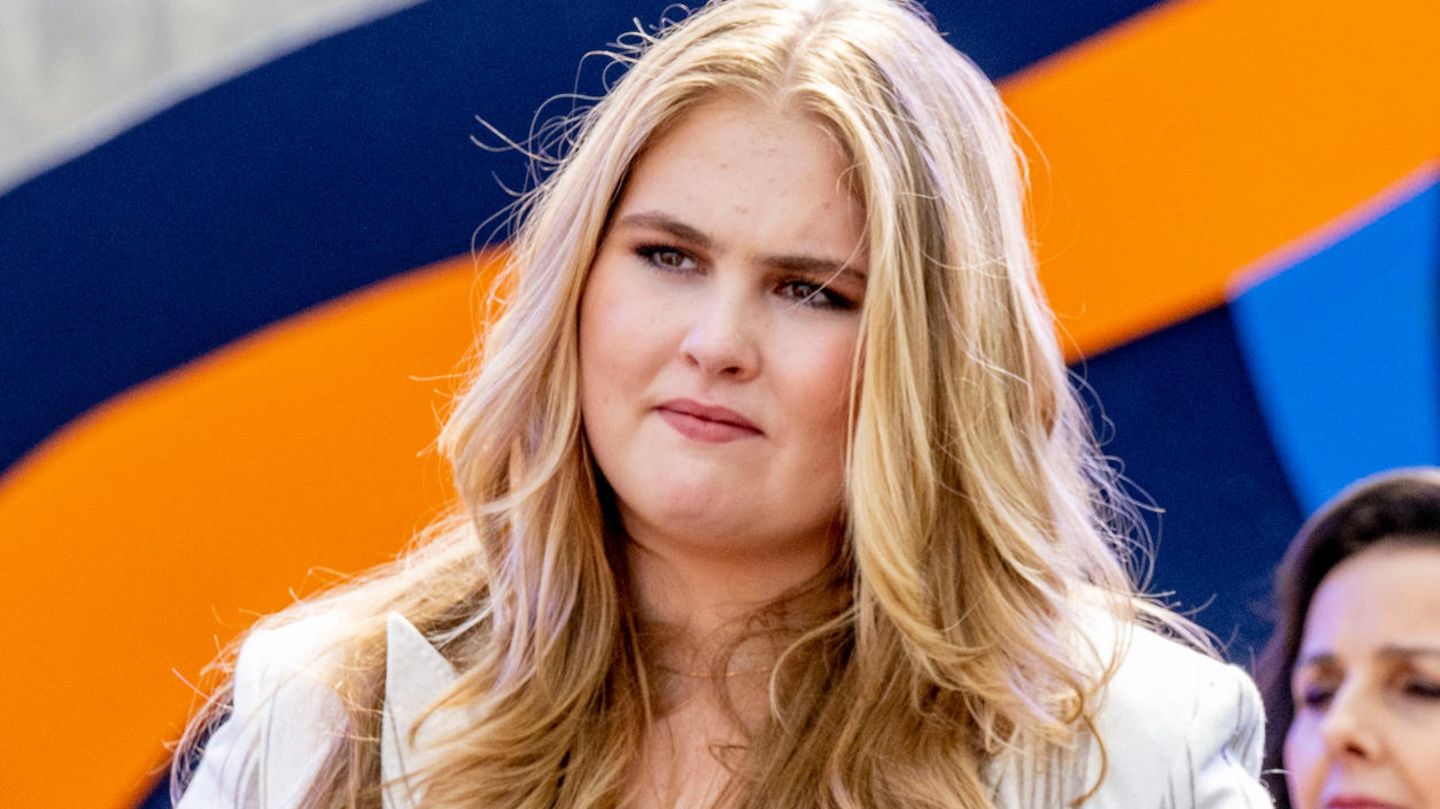 In September, 18-year-old Princess Amalia will begin a new phase in her life: the heiress to the Dutch throne will move to Amsterdam to start her bachelor’s degree in politics, psychology, law and economics (PPLE) at the University of Amsterdam. The palace announced it on the official Instagram account in May this year. Historian Maarten van Rossem, 78, has no more kind words for this career, which the princess has carefully considered.

In the Dutch TV quiz “De Slimste Mens” he recently criticized Amalia’s decision and even thinks it’s a mistake. “Of course you have to do something, but it’s a first-class fun package,” says van Rossem, according to news portal ‘Metronieuws’. The reason? The historian calls the princess’s choice of subjects superficial: “It’s a piñata of superficiality. It has nothing to do with university studies” – which he is very surprised about, because: “It’s a very smart girl, it seems.” It is a bitter assessment with which Maarten van Rossem risks attracting the wrath of many Dutch people. Because the college admissions process is considered demanding, only a few participants get one of the coveted spots. According to the study site, only 215 people were admitted in September 2020.

- Advertisement -
Share
Facebook
Twitter
Pinterest
WhatsApp
Previous articlePublished in the BOE the plan to limit the use of air conditioning to 27 degrees and heating to 19
Next articleBuy PS5 on Amazon: Why you should keep an eye on the retailer this Wednesday