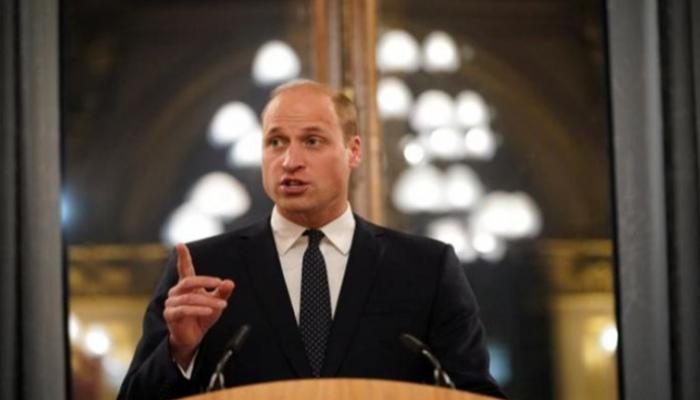 Prince William, the grandson of Britain’s queen, said Saturday that he supports and respects whatever decisions Caribbean nations make about their future.

The countries of Belize, the Bahamas and Jamaica are considering severing their ties with the British monarchy.

At the end of a tour with his wife Kate that saw protests against the legacy of the British Empire, William acknowledged that the relationship between the three Caribbean countries and the British Crown is changing.

“I know that next year you all look forward to celebrating 50 years of independence, your golden anniversary,” he added in a speech in Nassau, the capital of the Bahamas.

William’s speech was the clearest indication that the royal family would support the abandonment of the Queen as president by the three countries, a decision similar to the one made by Barbados last November.

Buckingham Palace often says that these matters are left to local residents and politicians to decide.

In her 70 years on the throne, an occasion William’s tour was meant to celebrate, Queen Elizabeth saw former British colonies sever ties with the crown, but she remains queen of 15 countries, including Australia, Canada and New Zealand.

The tour of William and Kate, the Duke and Duchess of Cambridge, highlighted the decline in support for the monarchy in the Caribbean. During the voyage, there were protests and demands for Britain to pay reparations and an apology for slavery.

Jamaican Prime Minister Andrew Holness also told Prince William directly at a meeting on Wednesday that his country wanted to be “independent.”