Prince William: He reports with an important message 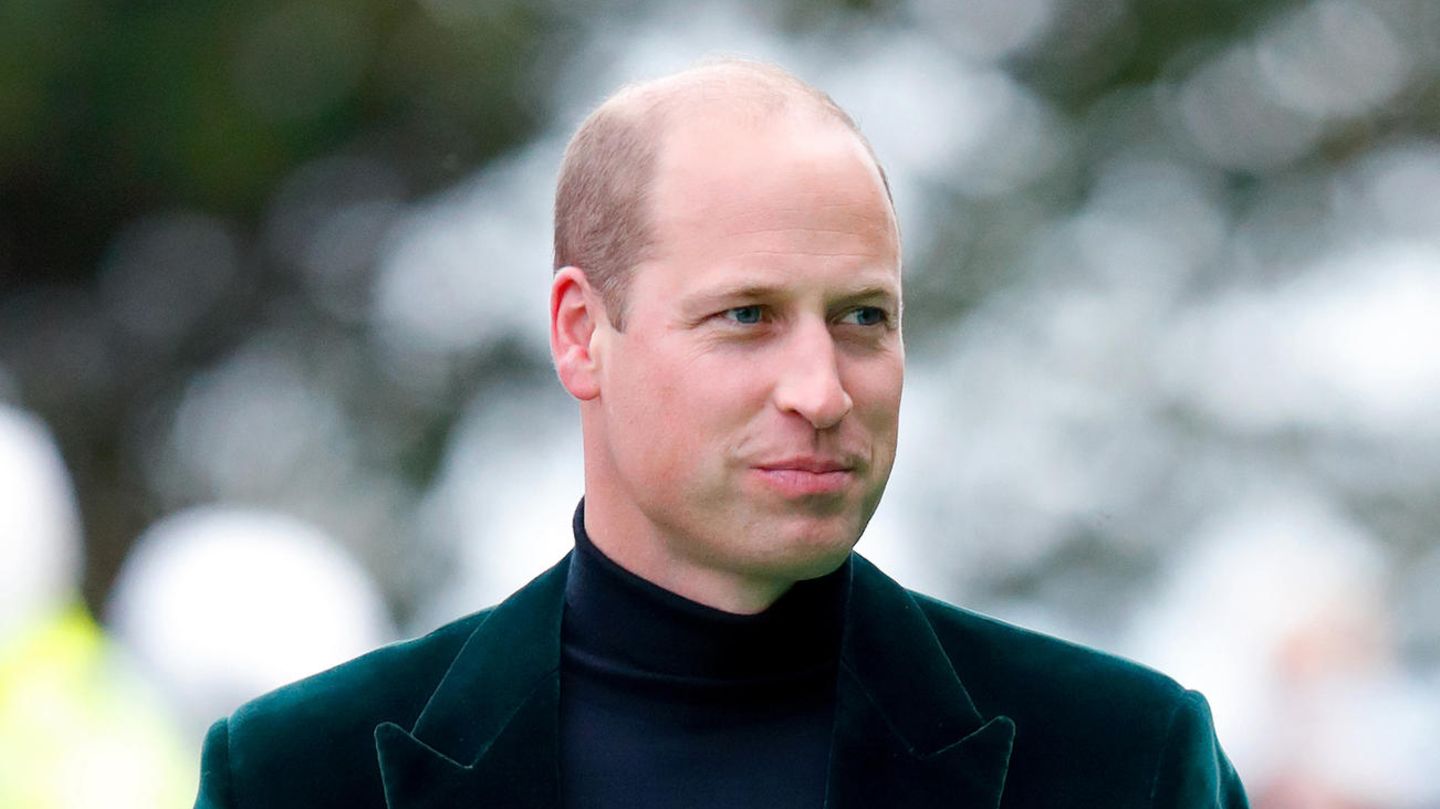 The Earthshot Prize will be awarded this year in the United States. Prince William and Duchess Kate will travel to Boston for the ceremony.

Prince William, 40, and Duchess Catherine, 40, announced last October that the 2022 Earthshot Prize would be awarded in the United States. Now we also know where exactly: The royal couple will travel to Boston in the US state of Massachusetts in December. This was announced by William and Xander Bogaerts, 29, Boston Red Sox baseball players, in a YouTube video on.

“In 2022, we will bring Earthshot back to the United States, where we will honor the next five winners of the award,” Prince William said. Bogaerts adds, “And we’ll do it right here in Boston.” He’s standing there in the Fenway Park baseball stadium.

In a statement posted on the official Earthshot Prize website, Boston is hailed as an “inspiring city”. “We look forward to celebrating Boston by addressing the impacts of climate change and building a resilient future for all who live there,” he said.

Prince William is Chairman of the Earthshot Prize

Prince William co-founded the 2020 Earthshot Prize with naturalist David Attenborough, 96. It was first awarded in London in October 2021. The Earthshot Prize is considered one of Williams’ favorite environmental projects. A few days ago, the team behind it announced that Earthshot Prize is now an independent charity. The project was previously part of Prince William and Duchess Kate’s Royal Foundation. But we want to continue to work closely together. Prince William will therefore become the president of the organization.

Here, Kate and her boyfriend are Williams’ biggest fans

This year’s winners will be announced in the fall. The corresponding ceremony will then take place in December in Boston. At the events, five winners will be awarded each year through 2030. “The next ten years will present us with one of our greatest tests – a decade of action to fix the Earth,” William told the official website. The prize is intended to support projects that are working on solutions for this.

The winners will each receive a cash prize of one million pounds, the equivalent of around €1.2 million, to take their ideas forward.