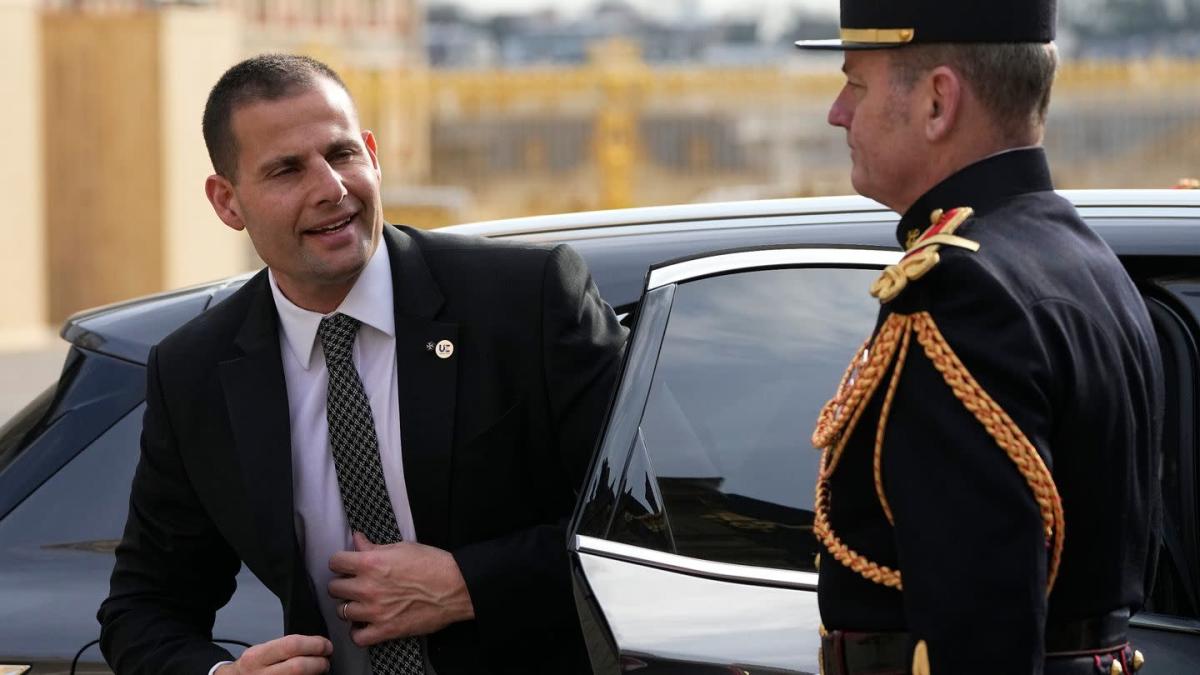 The 44-year-old Social Democrat spoke on Sunday of a “clear” majority over the conservative Nationalist Party. An official result should not be released until Monday.

Election observers from both parties in the counting room very quickly reported Abela’s victory in the morning. Labor aides euphorically celebrated their success, as handed out voting cards were sorted alongside them. Opposition leader and leading candidate Bernard Grech congratulated his political opponent.

Well guided through the pandemic.

Labor polls indicated a victory. According to voters, Abela had guided the Mediterranean island with its 516,000 inhabitants well during the pandemic and kept the financial damage within limits. Labor promised investment and relief, such as extending free childcare to all parents.

According to experts, the consequences of Corona and the war in Ukraine also ensured that the past did not play a decisive role in the elections. The Social Democrats have been in power in Valletta since 2013 and have been embroiled in many corruption scandals. Journalist Daphne Caruana Galizia exposed some of the issues: In October 2017, a car bomb killed her.

The case shocked the world. According to a 2021 investigative report, Prime Minister Joseph Muscat and his cabinet were indirectly responsible for the assassination because they promoted a “culture of impunity” and thus failed to adequately protect the reporter. Muscat resigned in January 2020 and was succeeded by Abela.

The lawyer and son of a former president spoke of a “great responsibility” and wished for “national unity.” In recent years, Malta has also come under fire for its so-called “golden passports”: wealthy foreigners – from Russia, for example – could gain citizenship and an EU passport if they invested a lot of money in the island. This practice was recently discontinued due to the conflict in Ukraine. In addition, Malta is repeatedly accused of inaction in rescuing migrants from boats.

The month-long election campaign was unremarkable due to the war, which is reflected in voter turnout: only about 85.5 percent of citizens, including 16- and 17-year-olds for the first time, cast their votes. votes. In other places that would be a success; Malta, however, recorded the lowest voter turnout since independence in 1964.