Press associations in Peru have criticized the draft law, which criminalizes the dissemination of tax information 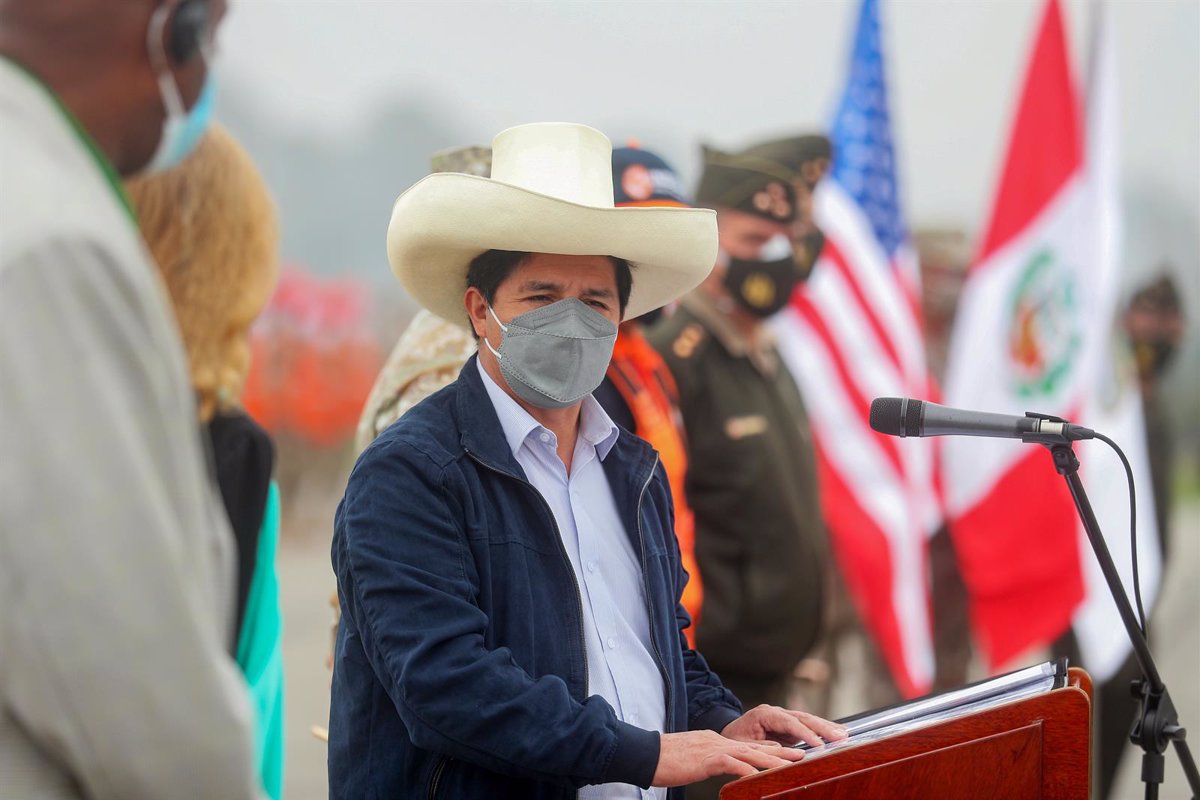 Several professional press organizations in Peru have expressed their opposition to the draft law the government is preparing, which would impose penalties of up to four years in prison for the dissemination of tax information.

For the Press and Society Institute (IPYS), the measure would “affect all types of tax investigations,” which is “clearly unconstitutional” and stressed that the project “rather corresponds to an attempt to prevent reporting on the numerous accused regimes,” according to the Radio station RPP However, he has indicated that he will await the final text of the project to be more specific.

For its part, the Peruvian Federation of Journalists (FPP) has expressed its “categorical” opposition to the draft law. “We reject and condemn this type of journalistic coercion and blackmail against those who report the truth. With this bill, it would damage the work of investigative journalism if approved in the legislative plenary,” he said.

This bill “seeks a sanction of up to four years in prison” to “minimise investigative journalism and abandon truth, the basic tenet of the press, to criminalize it and prosecute it at its highest expression.”

“Moreover, with this legal premise, the corrupt actions of the current government, which would impede the right to information, could not come to light,” he stressed.

Meanwhile, the National Association of Journalists of Peru (ANP) has warned that “it is having a direct impact on journalistic activity in the country.” “At a time when the trend across the continent is to make as transparent as possible the processes of public administration and corruption involving those who hold or have held public office, what happening in the country is a clear step backwards.”

“Source confidentiality has been essential over the past few decades to uncover facts of public interest. Pretending to violate professional secrecy is not only impracticable, but also unconstitutional. Therefore, we regret that both the executive and the legislature, in their capacity as rulers of the state, are abandoning their role as guarantors of rights and freedoms and distorting their own or delegated legislative power,” he stressed.

Meanwhile, from the Peruvian Union of Journalists, they have expressed their opposition to the initiative, which implies “a latent danger and threat to freedom of expression”.

“The executive branch’s project, which may well be described as a ‘gag law,’ not only violates national legislation, (but) also clashes with the philosophy and standards of freedom of expression and the rule of law in the hemisphere promulgated by the Inter be supported -American Commission on Human Rights, which is binding on Peru, as well as the Chapultepec Declaration when establishing the principle that there are no free people or societies without freedom of expression and freedom of the press, and stressing that the exercise of this freedom is not a concession by the authorities, it is an inalienable right of the people,” he said.

“For this reason, the Peruvian Union of Journalists opposes this bill, which only aims to legalize secrecy and intimidation in cases of media corruption, which the media, journalists and communicators disseminate for the benefit of the moral health of the country,” it said .

The Peruvian government’s chief of cabinet, Aníbal Torres, on Friday announced the submission of the bill in Congress establishing the crime of disclosing tax information in criminal matters. The standard was approved at the last session of the Council of Ministers.

- Advertisement -
Share
Facebook
Twitter
Pinterest
WhatsApp
Previous articleThousands take to the streets in Madrid to protest against the abortion law and to shout “yes to life”.
Next articleCarlos Rodríguez is Spanish online cycling champion