President Guillermo Lasso on Leonidas Iza: “He never wanted to resolve an agenda for the benefit of indigenous peoples and nationalities” 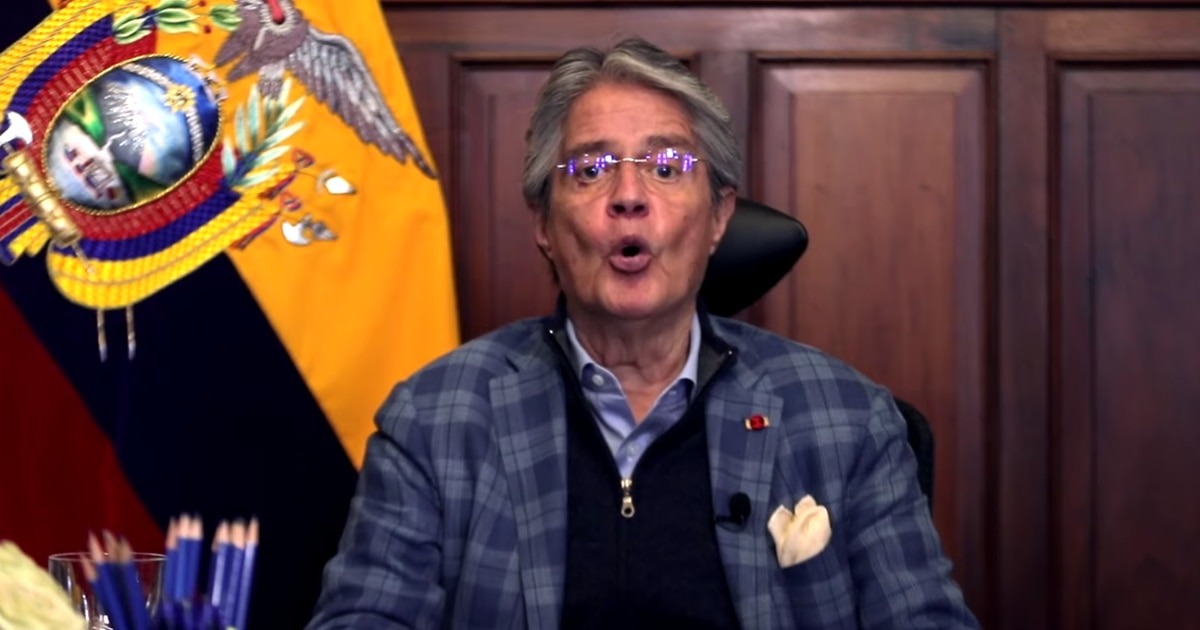 President Guillermo Lasso addressed the country on a national broadcast, on the 12th day of the national strike, to reiterate his openness to dialogue in favor of restoring peace in Ecuador. However, the leader of Conaie, Leonidas Iza, did not intend to resolve an agenda. He also asked organizations that arrived in Quito to return to their communities. He warned that the police and the armed forces would resort to the progressive use of force “to defend themselves, within the legal framework”.

He commented that yesterday he had authorized Conaie to convene an assembly in the agora of the Maison de la Culture and that conversations had taken place with several delegates from Iza. “In principle, a consensus had been reached.”

However, he underlined that the violent scenes of yesterday and the declarations of the President of Conaie “They show that the real intention of Mr. Iza is the overthrow of the government.”

This, in his view, made it clear that “he (Iza) never wanted to resolve an agenda for the benefit of indigenous peoples and nationalities; the only thing he sought was to deceive his base and usurp the legally constituted government.

Lasso continued that the indigenous leader had already gotten out of control in the current situation, due to the “violence perpetrated by undercover criminals”, and repeated that his warning was that it is irresponsible to call for a demonstration without dialogue and that scenarios like those of 2019 could be repeated in which groups of vandals have infiltrated.

“In defense of the citizens and institutions of the country, the national government will use all the resources that the law gives it to confront vandals and criminals. The national police and the armed forces will act with the necessary means to defend, within the legal framework, by the progressive use of force, public order and democracy. Lasso pointed out.

Well, to find peace, was the cry of hundreds of citizens who took to the streets to march peacefully with white clothes and flags.

“To our indigenous and peasant brothers who were deceived into Quito, we ask you, for your safety and that of your families, to return to your communities. We cannot let people play against each other,” he asked and reaffirmed his commitment “with all of you to attend directly, in your communities, to all your historic causes.”

Well, Iza has lost control of, as she put it, “the protests, or the criminality that her irresponsible actions have generated.”

“It is proven that the real intention of the violent is to generate a coup, and that is why we call on the international community to warn against this attempt to destabilize democracy in Ecuador,” he said. added.

On the other hand, he called on human rights organizations to continue monitoring this process “which has violated the rights of members of our public forces, citizens and journalists”.

Yangel Herrera: “I came to help Girona and find stability”

Xiaomi concretizes its alliance with Leica in the Mix Fold 2, a foldable smartphone with an 8.2-inch panel