Precision landings even in bad weather 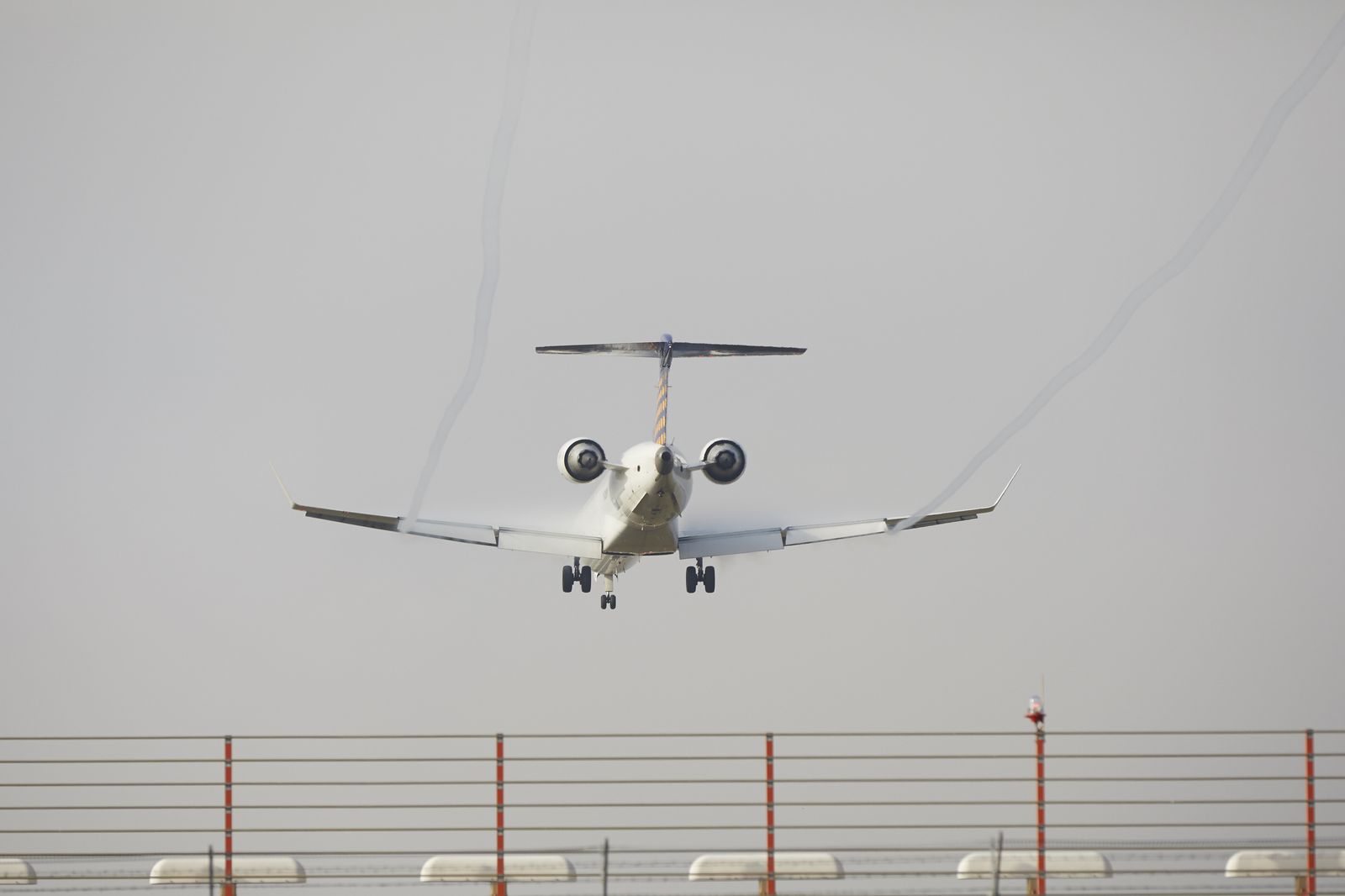 FRANKFURT – Precise landing approaches even in bad weather: DFS Deutsche Flugsicherung has introduced the use of the GBAS precision landing system for bad weather conditions at Frankfurt Airport and has already put it through a practical test. It is the first system of its kind in the world.

DFS operates digital precision landing systems, “Ground Based Augmentation Systems” (GBAS), in Bremen since 2012 and in Frankfurt since 2014.

“GBAS means that navigation is carried out using satellites, but combined with a complementary system on the ground”, explains the principle of air traffic control. “Only this combination gives the precision required for precision landings.”

So far, the system has been used for landings in good visibility conditions. Since July 14, 2022, aircraft can approach Frankfurt Airport using GBAS even in bad weather. “That means using up to 30 meters cloud base and 300 meters minimum visibility,” DFS said. “In aviation, we speak of weather category II or CAT II.”

In addition to the established Instrument Landing System (ILS), GBAS joins the ranks of approach aids for so-called all-weather flight operations. “The decisive advantage is the digital signals of the system, which are not disturbed by the planes in front”, explains DFS.

“While with the instrument landing system which has been standard until now, large distances between landing aircraft must be expected due to these possible disruptions in operation in bad weather, GBAS allows approaches with almost normal distances.”

In bad weather, the “almost full capacity” of the slopes can be used to minimize delays in the process.

The prerequisite for use is that the aircraft are equipped with the system. “Even if 30% of the cockpits carry the new technology, we can expect notable capacity gains – the simulations have shown this in advance,” explained DFS.

The first landing using the new procedure was with a Lufthansa Airbus A319 with flight number LH273 from Milan-Linate. The new GBAS CAT II approach procedures were implemented as part of the “SESAR DREAMS” project funded by the European Union.

- Advertisement -
Share
Facebook
Twitter
Pinterest
WhatsApp
Previous articleGamarra says it is becoming “clear” that the new prosecutor is not impartial and will seek explanations from Congress
Next articlePrince George turns 9: Queen Elizabeth congratulates her grandson with a special photo