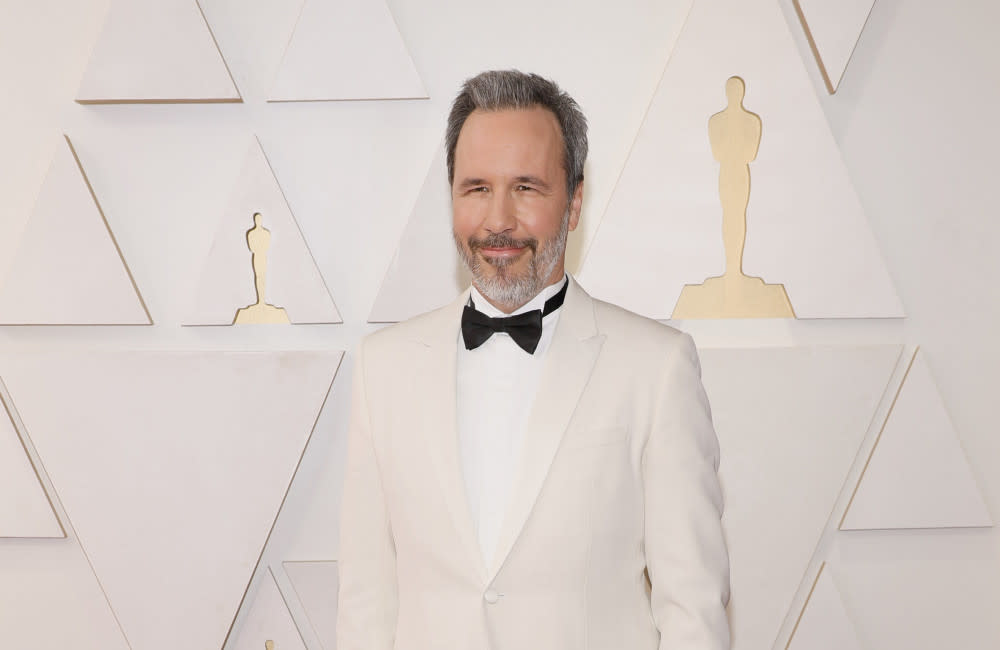 Denis Villeneuve has announced that pre-production on ‘Dune: Part Two’ has begun.

The director’s feature debut, based on Frank Herbert’s science fiction classic, won six Oscars last night at the Academy Awards (March 27) and before the ceremony, the 54-year-old filmmaker announced that preparations for the second part of the strip are already underway.

Speaking to ET Canada, Denis said: “It’s going to be intense. I’m getting ready right now. Monday morning, as soon as we get out of Los Angeles, preparations will start.” Staying excited for what’s to come, he added, “I can’t say anything about the movie, I don’t like to talk about projects while I’m doing them, but it’s probably going to be the biggest challenge of my career, again, because it’s even more complex than the first part”.

The filmmaker recently refused to confirm if it was true that actress Florence Pugh could join the cast of the sequel. The director revealed that “there are rumours” that the 26-year-old ‘Black Widow’ actress could take on the role of Princess Irulan, daughter of Emperor Shaddam IV, who has yet to be cast. Speaking of the upcoming film, Villeneuve revealed: “This is going to be another beautiful journey into the desert. It’s the journey where Paul Atreides and his mother, Lady Jessica, get in touch with the Fremen culture and meet the Fremen. It’s Paul’s journey against the enemy. … It’s a movie that’s going to be more cinematic.” There has also been talk of Austin Butler playing the role of Feyd-Rautha.