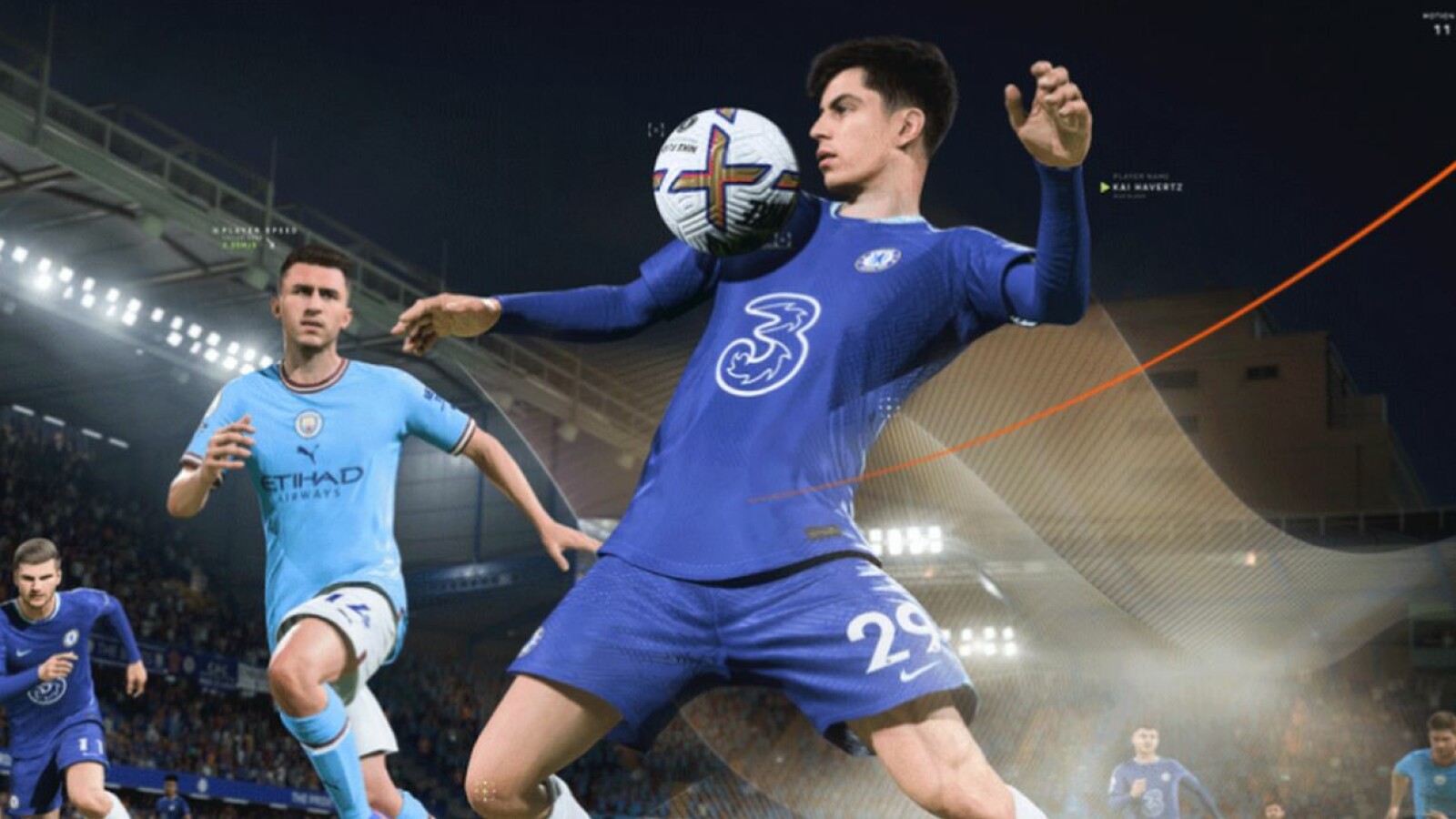 The football season has started again and that makes all the fans of this sport happy. But the joy increases even more, because soon the FIFA 23 video game will also be released.

The sim for PS4, PS5, Xbox One, Xbox Series X/S, Google Stadia and PC will be released on September 30, 2022 and you can pre-order it and, depending on the edition, even secure early access.

The Ultimate Edition can cost 100 euros, but we also tell you a tip that will save you money when buying FIFA 23.

The standard edition does not offer all of the above benefits. You only get the bonus FUT loan players if you pre-order. The standard edition costs a little less – depending on the platform, the prices are between 70 and 80 euros. You should not spend more than 40 euros for the Legacy Edition on Nintendo Switch.

Want to know what FIFA 22 looks like? Look at these photos.

It won’t be long until FIFA 23 is released. EA has already introduced several innovations, including Career Mode and Pro Clubs.

Previous articleThey warn against the increasing use of the term “disabled” and call for its abolition
Next articleGame of Thrones: Here’s what you need to know about Jon Snow, the Last Targaryen