Prado, Reina Sofía and Thyssen double and triple their visitor numbers in the first half of 2022 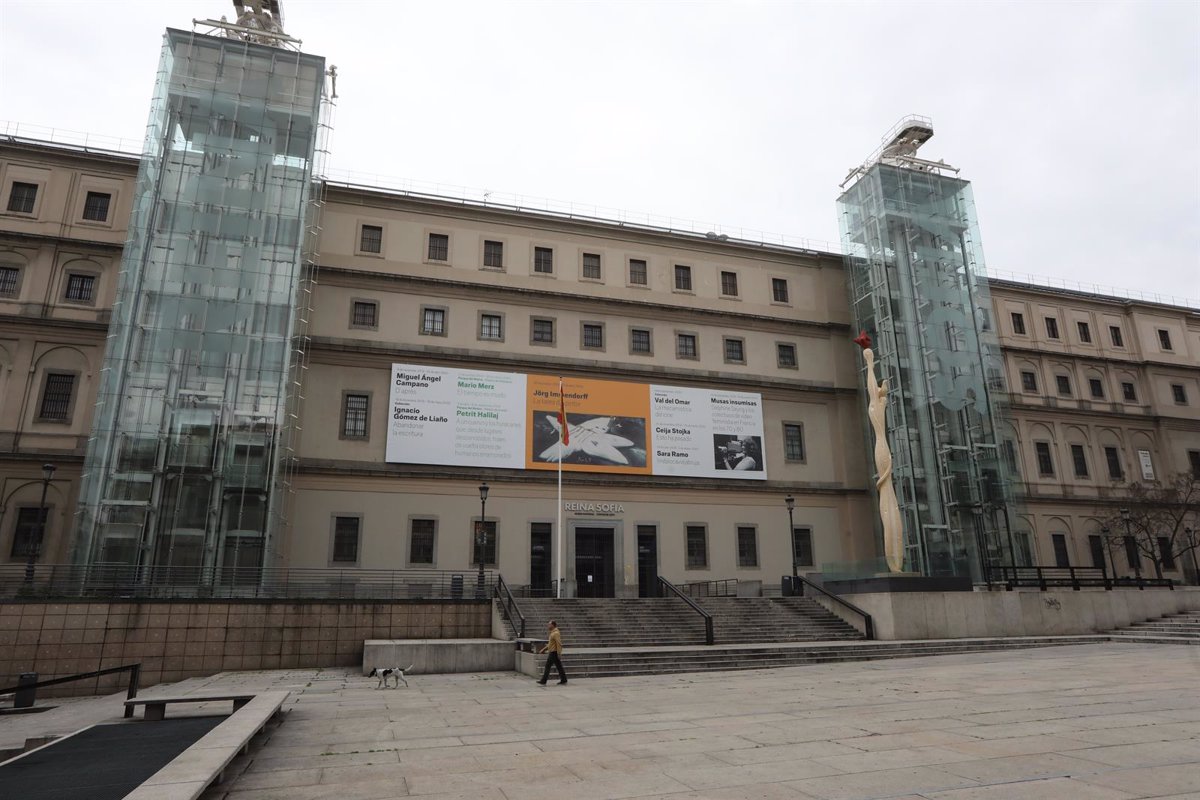 The National Museums of Prado, Reina Sofia and Thyssen they have tripled their visitor numbers in this first half of 2022 compared to the same period last year for the first two and doubled for the last.

In case of Prado, the art gallery, has reached 1.1 million visitors in these first six months of the year, beyond that in the last three months -April, May and June- the number of 200,000 visitors.

According to Europa Press, in the first half of 2021, still with some restrictions due to the coronavirus pandemic, a total of 332,204 visitors were registered on the museum’s website, which regularly offers this data.

In case of Reina Sofia Museum, Its headquarters has received 575,102 visitors in this first half of 2022, a number higher than the 173,851 people who attended in the same months of 2021. In addition, with the free Retiro venues -Palacio de Cristal and Palacio de Velázquez- – the dates will skyrocket: 2021 will surpass 433,400 visitors – when the palaces are closed for two months – to 1.4 million people in 2022.

As for that Thyssen, during these first six months, it has gathered at its headquarters in Paseo del Prado at 513.976 –April is the month with the best results, with over 100,000 people — compared to 235,411 visitors in 2021. As relevant data, the museum already includes the number of visits to the Carmen Thyssen Collection, which has gathered 164,429 people since February, according to Europe Press.

It should be remembered that these museums already increased their attendance last Easter —sometimes over 100% compared to 2021— and showed signs of overcoming the decline in numbers of the last two years due to restrictions due to the corona pandemic.

Thus, the Prado National Museum practically reached the total number of visitors for the month of April 2021 with 61,328 people during these four Easter days. Meanwhile, the number of visitors to the Reina Sofia Museum Headquarters (excluding the Retiro Palaces) increased in 2022 compared to the previous year by 151%, and the Thyssen received 16,680 visitors from Thursday 14th to Sunday 17th April 2022 – for the 11,541 visitors in 2021–.

- Advertisement -
Share
Facebook
Twitter
Pinterest
WhatsApp
Previous articleRodrygo extends his contract with Madrid until 2028 and joins the club with a 1,000 million clause
Next articleVictoria Federica: This job could change the life of King Felipe’s niece