Poultry farmers warn of the shortage of organic feed 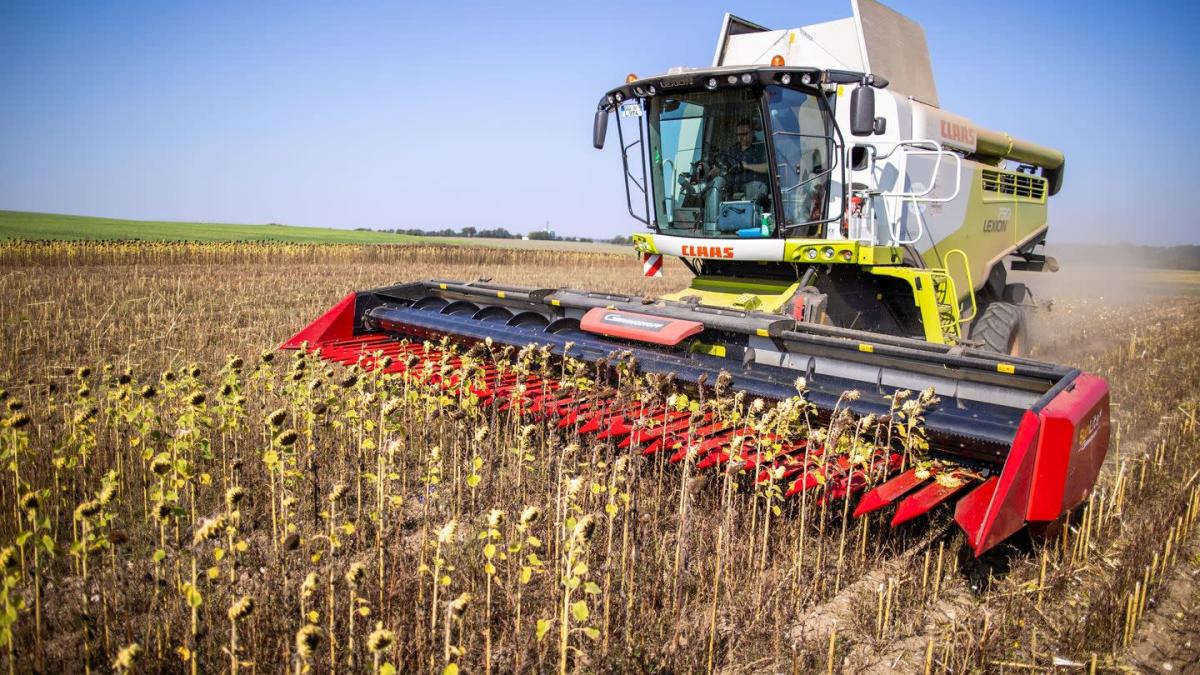 Osnabrück (dpa) – Organic poultry farmers could run out of suitable feed in the coming months due to the war in Ukraine.

“Organic farmers are the first affected by the effects of the war. We will have a real supply crisis for organic feed, especially protein,” said the president of the Central Association of the German Poultry Industry, Friedrich-Otto Ripke, from the “Neue Osnabrücker Zeitung” (Saturday). With a few exceptions, inventories only lasted until June or July.

It is true that then it could also be fed with conventional feed. But that means loss of organic status. Ripke called on the federal government to temporarily suspend the obligation to feed organic food. Without exception, organic egg production would be “close to a hard break,” says Ripke.

According to information from the association, around twelve percent of laying hens in Germany are raised on organic farms. According to this, Ukraine was one of the main producers of organic feed or individual feed components until the outbreak of the war. According to Ripkes, a comparable development is emerging in the area of ​​GMO-free food, which is also used in conventional animal husbandry. Here, too, much of the feed came from the Ukraine.