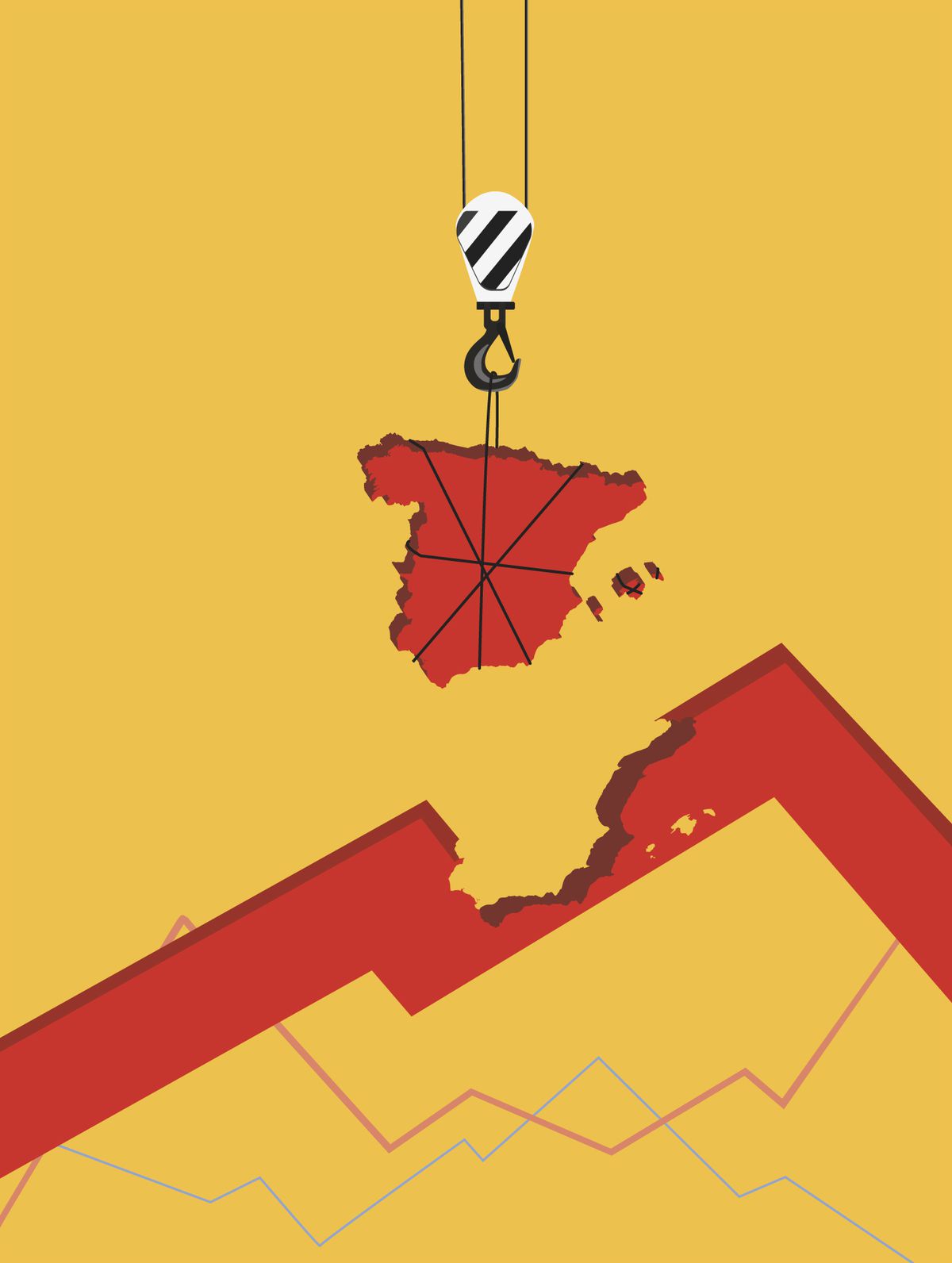 The UK is launching an ambitious project that aims to mark distances from the past and contrast them with a bright post-Brexit future that is yet to come. The starting point is an acknowledgment of the overwhelming and undesirable concentration of wealth and high-paying jobs in London and the south-east, where the universities of Oxford and Cambridge are located.

The project – dubbed Leveling Up – has as its aim the territorial distribution of growth and has been interpreted by some suspicious people as the only way for the Conservatives to get votes in traditional Labor areas. She proposes to focus the new strategy on “six capitals”: physical, human, intangible, financial, social and institutional capital, which must be combined in a balanced way if results are to be optimised. From a Spanish point of view, Leveling Up is attractive because it reminds us of our problems of territorial integration, and also because of its link with the “six capitals” once the phase of structural funds focused on infrastructures is over. For the first three – physical, human and immaterial – information is available for Spain at territorial level (BBVA and Cotec Foundations). There is no comparable information on the costs caused by the concentration of institutions in the capital, but there is enough evidence (Ivie) to conclude that the situation in London and Madrid is not very different.

From this information we can confirm that the smallest differences between the Autonomous Communities are observed in endowments with human capital and by far the largest ones in intangible assets. While differences in tangible capital have narrowed over time, in intangible assets they have increased. This implies inefficiency, as a widely accepted finding in the literature is that tangible and intangible capital are complementary, suggesting that they must advance in parallel to reach their full potential. The clearest example is the complementarity that exists between investments in information technologies (ICT) and in intangible assets, particularly in the improvement of organizations and the training of workers by companies. It’s difficult to use ICT to its full potential if you don’t know how to use it. Luckily, the Recovery, Transformation and Resilience plan addresses this issue by focusing on the lack of digital education, which businesses, especially SMEs, are also to blame for. The Digital Kit project is an example in the right direction.

On the other hand, the university generates two crucial intangible assets for economic growth: knowledge and education. The document Skills for Jobs: Lifelong Learning for Opportunity and Growth (2021) recognizes that the UK has world-class universities that need to be spoiled. At the same time, he criticizes that the pursuit of excellence has been made outside the needs of the majority of its citizens and businesses. Spain has less of the former and also shares – exacerbated – the vast majority of the criticisms, which have their origins in the clearly improvable relationship between the university and the company. His proposal aims to improve productivity, encourage the creation of quality jobs with high salaries, support industries with growth capacity, and give more citizens the opportunity to advance in their careers. In his opinion, this should be achieved by promoting universities that are more geared towards professional practice and have a close connection to business.

We agree with your goals, but not with your simplistic suggestions. The British proposal seems to entrust everything to the employers, who set the curriculum guidelines and organize the teaching, as well as reform funding to give centers and territories more autonomy. In turn, responsibility would fall almost entirely on the quality of employment, as measured by graduate salaries. What is interesting from a Spanish point of view is that the bad relationship between university and business is raised to a major problem. But it seems to ignore that a territory’s development depends largely on the quality of its entrepreneurs. Before laying your hands on educational institutions, it would be wise to take an interest in how much effort people put into improving their organizations, training their employees, how productive they are, and the quality jobs they create.

Matilda MoreUniversity of Valencia and Ivie.