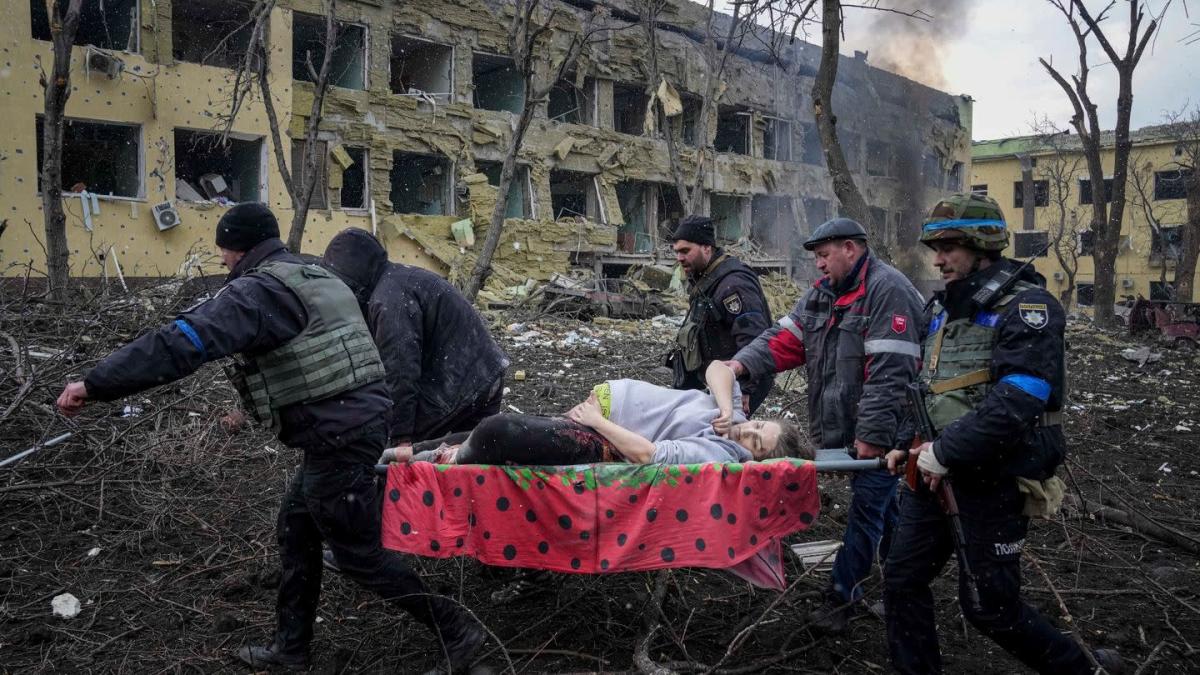 Geneva (AP) – The United Nations High Commissioner for Human Rights has documented numerous Russian attacks on civilian targets in Ukraine. A spokeswoman for the High Commissioner in Geneva said it could be a war crime.

At least 26 health facilities have been attacked since the war began on February 24, according to the World Health Organization (WHO). Twelve people were killed and 34 wounded, a spokesman said.

The High Commission spokeswoman spoke of “apparently indiscriminate attacks” in which civilians were killed and injured, which is prohibited under international humanitarian law. Russian forces used rockets and heavy artillery shells near populated areas and attacked from the air. There are credible reports of the use of cluster munitions.

Attack on maternity clinic in operation

“We remind the Russian authorities that targeted attacks against civilians and civilian objects, as well as so-called carpet bombings of towns and villages and other forms of indiscriminate attacks are prohibited under international law and may constitute war crimes,” the spokeswoman said. .

He reiterated that a building attacked a few days ago in Mariupol was a working maternity hospital. Russian officials say the building used to house a camp for Ukrainian fighters. The attack injured 17 civilians, the spokeswoman for the United Nations High Commissioner for Human Rights said. Reports that three people died are still under investigation.