Possible return of Corsican nationalists to the island 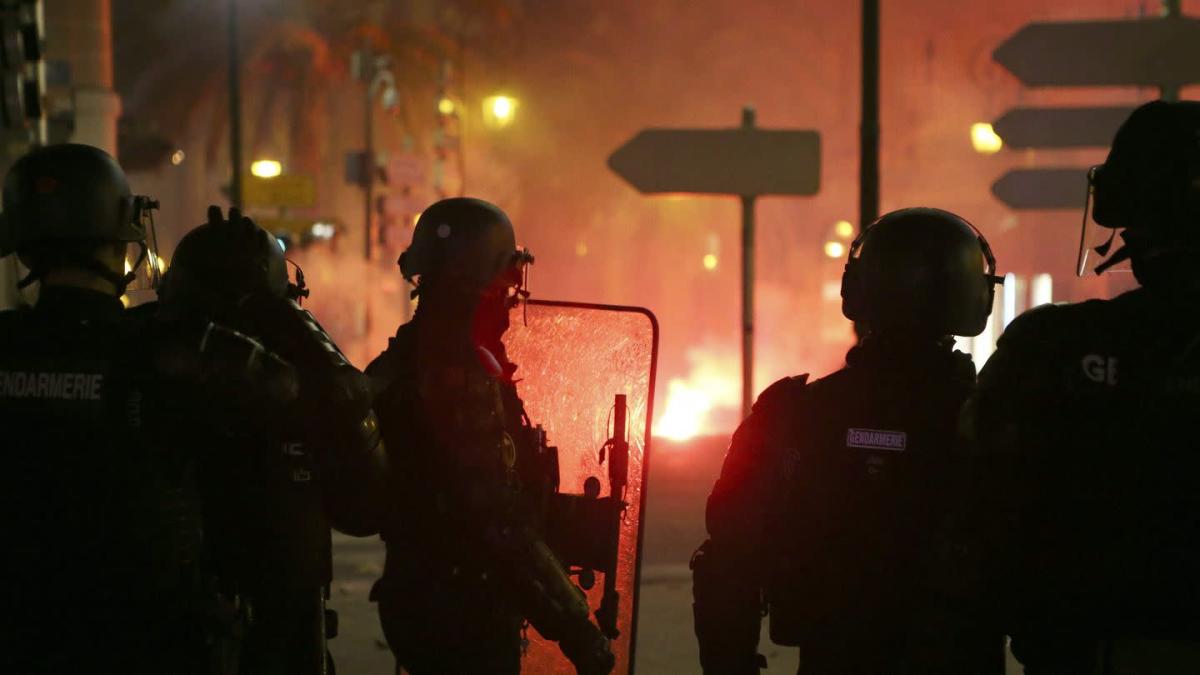 Paris (AP) – After violent unrest in Corsica, the Paris government has set the course for the return of two imprisoned Corsican nationalists to the French Mediterranean island.

French Prime Minister Jean Castex removed both from a list of prisoners who are under special surveillance, the French news agency AFP reported. Since such observation is not possible in all detention centers, requests for transfer to the island have always been rejected. Alain Ferrandi and Pierre Alessandri are detained in Poissy, near Paris, almost 900 kilometers from Corsica.

The relationship between Corsica and the Paris government has been difficult for a long time. For decades, Corsican separatists fought for greater independence, often with violence. The FLNC underground organization laid down its arms in 2014. Around the same time, moderate nationalists gained political prominence. They now have a majority in the regional parliament and demand autonomy.

Ferrandi and Alessandri were sentenced to life imprisonment for the murder of Claude Erignac, prefect of Corsica. The highest-ranking representative of the French state in Corsica was shot dead in the island’s capital, Ajaccio, in 1998. His accomplice Yvan Colonna also received a life sentence. Last week he was injured by a fellow prisoner in Arles prison and is now in a coma. Paris then took him off the special list.

riots in the cities

The attack on Colonna sparked riots on the popular tourist island of Corsica. Demonstrations in several cities intensified on Wednesday night. Several security forces, protesters and journalists were injured. There were also riots in the Corsican cities of Bastia and Corte on Thursday night.

The protesters accuse France of complicity in the attack on Colonna. They are upset that this has not been transferred to Corsica. Experts see the reason for the violent protests in the fact that nationalist demands have not been met in recent years and that there is no real dialogue with the government in Paris.