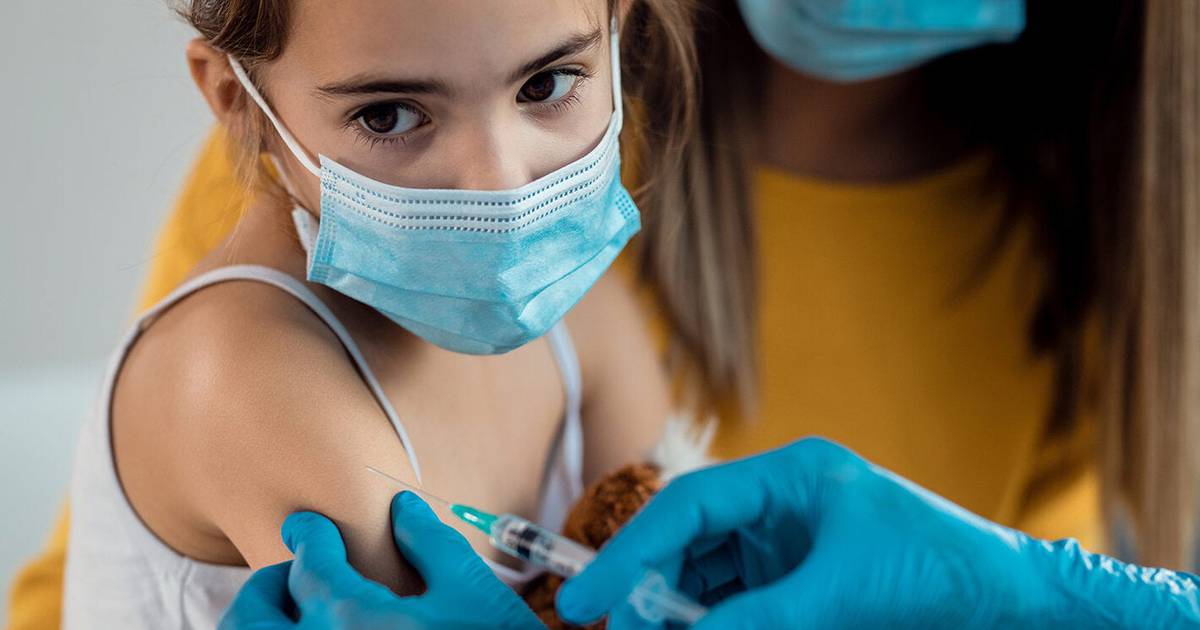 Regarding the vaccination of the youngest, the World Health Organization (WHO) has notified in recent days that several countries and laboratories have confirmed the creation of millions of doses to serve one of the sectors that remained pending.

In the United States, the Food and Drug Administration (FDA) and the Centers for Disease Control and Prevention (CDC) have approved the safety and effectiveness of pediatric coronavirus vaccines, specific to all children under the age of five.

Despite the good news, the two North American health entities have warned of the need to be fully aware of the possible side effects, which they say can be much stronger than the impact on adolescents and adults. .

From Moderna and Pfizer, they reported that adverse reactions in minors are, in general, “mild and short-lived”, and revealed that the most common are: swelling, pain and redness in the area where the vaccine was applied. ; fatigue/fatigue; drowsiness; irritability; loss of appetite; headache; abdominal pain or discomfort; and, in more severe cases, swollen lymph nodes, mild diarrhea, and vomiting. However, experts have clarified that the symptoms disappear quickly.

Grant Paulsen, principal investigator of Pfizer and Moderna’s COVID-19 vaccines for children ages 6 months to 11 years at Cincinnati Children’s Hospital, told CNN that “in general, I think the most common from any of the covid vaccines are still the ones we see in virtually every child who gets a vaccine these are all side effects that i would rate as pretty common from what most parents who have taken their children to the doctor for their various vaccines against hepatitis and tetanus expressed.”

The side effects observed in children under 5 years of age are very similar to those reported in older children or adults. The researchers reported that about 24 hours after SARS-CoV-2 inoculation, some children felt tired or did not have the same appetite. Despite the effects, fortunately, no serious side effects have been reported with these vaccines.

- Advertisement -
Share
Facebook
Twitter
Pinterest
WhatsApp
Previous articleNASA: these are the planets where it is estimated that humans could live
Next articleThe Power of Love 2: Nathalie Carvajal arrives in Ecuador and faces the “Lazito” of entertainment