“Porsche” towards charging stations for electric cars. What is the story? 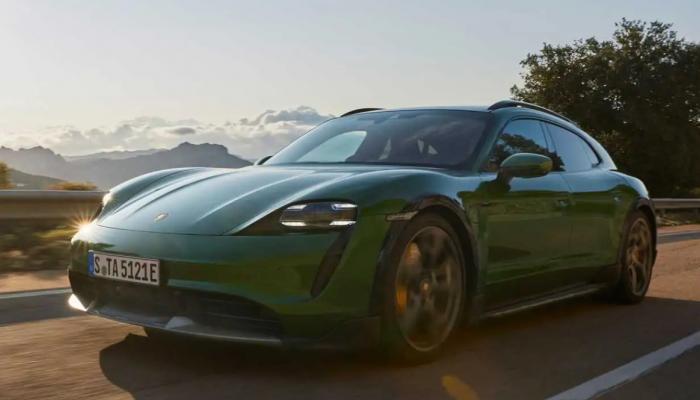 The German brand Porsche continues to reveal its intention to achieve a different electric future that includes its advanced cars.

The brand revealed a package of future decisions aimed at strengthening its position in the electric car industry, including its ambitious plan to reach 80% of its total electric car manufacturing by 2023.

According to the website Motor One, specialized in automotive news, the brand is also looking to follow in the footsteps of Tesla, the main manufacturer of electric cars, by manufacturing special Porsche charging stations for its cars, which it publishes around the world.

Porsche will build a special infrastructure for charging stations for its electric cars, in cooperation with companies specializing in the manufacture of such stations.

At the moment, Tesla is unique in being the only major electric car manufacturer to have its own stations for its electric cars of various types, with medium and super charging speeds.

The closest new powerful electric model to arrive from the Porsche brand will be the 718 Sport, which comes out in 2025.

At the same time, Porsche announced its intention to expand its partnership with Apple, for future new projects whose identity has not been revealed for now.

According to the Motor One website, Porsche CEO Oliver Bloom has confirmed that his company is on track to expand cooperation between it and US electronics giant Apple.

“Now, thanks to our cooperation with Apple, we have the Apple CarPlay technology system and we will start from here to expand in the future,” Bloom said in comments reported by the site.

The CEO of Porsche described the relationship between his brand and Apple as of the same frequency, but it is still early to determine future joint projects between the two.

Porsche’s interest in cooperating with technology companies reflects its future projects that focus on electric cars, which will need advanced technical systems to control and operate them.