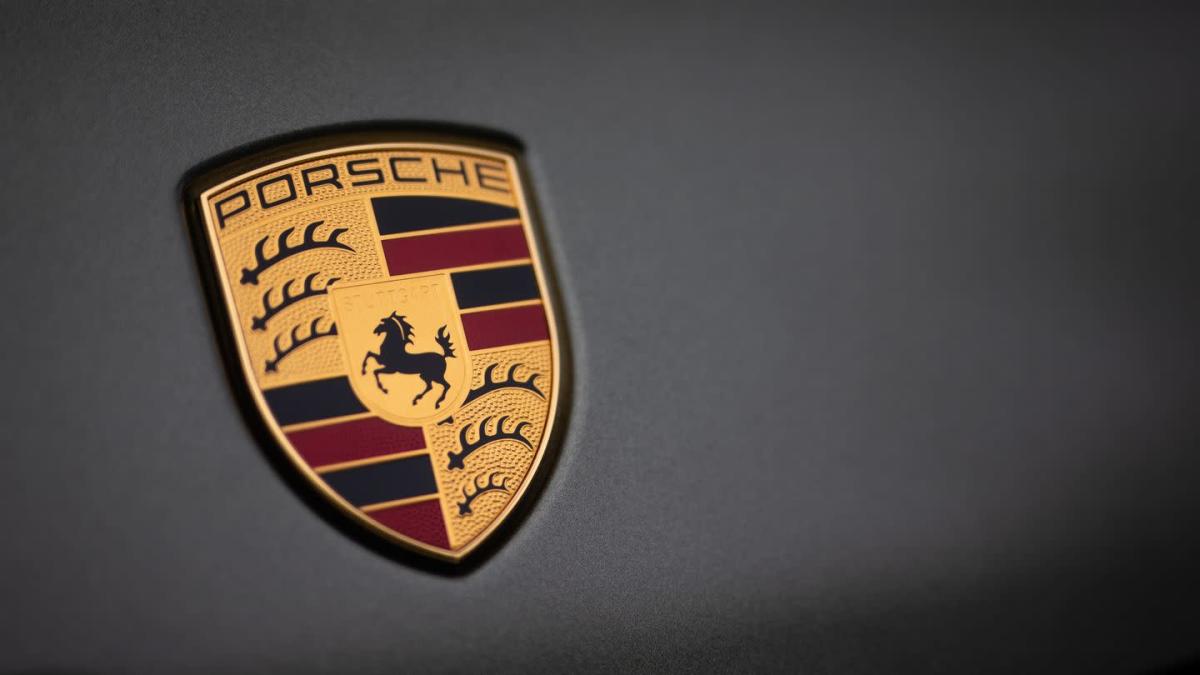 Stuttgart (dpa) – Porsche AG can look back on a historically good financial year 2021. “The most successful in Porsche history,” said CEO Oliver Blume at the presentation of the annual report in Stuttgart on Friday.

Records were achieved both in terms of sales and operating results.

Sales increased by more than 15 percent to 33.1 billion euros, operating profit by 27 percent to 5.3 billion euros. The end result was a profit of €4 billion in 2021, after €3.2 billion the previous year. Porsche also set a record for deliveries: With around 302,000 vehicles delivered worldwide, the 300,000 mark was surpassed for the first time.

Blume hardened his own goals regarding electromobility. “By 2030, the proportion of all new vehicles with fully electric drive should be over 80 percent,” Blume said. Until now, this goal has been applied to all-electric and plug-in hybrid models together. In 2021, almost 40 percent of all new cars delivered in Europe were electrified. By 2025, half of all new Porsche cars should be electrified, i.e. run exclusively on batteries or equipped with a plug-in hybrid.

Hope for a return to diplomacy

Looking ahead to the Ukraine war, Blume said he hoped for a quick cessation of hostilities and a return to diplomacy. In early March, Porsche announced that it would suspend its business in Russia due to the war against Ukraine. As for the conditions for a possible resumption of business, Blume said that the war must be quelled on the basis of existing international law. “Then we’ll decide how to deal with it later,” Blume said. That also depends on the regulation that there is for Ukraine.

“We have months of economic and political challenges ahead of us,” said CFO Lutz Meschke. However, Porsche sticks to the goal of ensuring an operating return on sales, ie the share of operating profit in sales, of at least 15 percent in the long term. “Our working group has already taken the first steps to secure our result,” says Meschke.

Porsche has issued a “cost tag”, continues Meschke. Consequently, no expense will be made that is not absolutely necessary. Forward-looking projects in the direction of electrification, decarbonization and digitalization are not affected. “In all other areas, we are making sure that we significantly reduce costs compared to previous years,” said Meschke.

Regarding the possible IPO of Porsche AG, Meschke said he very much welcomed parent company Volkswagen’s decision to look into it. “We are convinced that there is a very, very large potential for a win-win situation for all parties involved.” The capital market values ​​homogeneous and focused business units. The higher the rating of a company, the better the financing options and the margin of action. However, the decision on an IPO rests solely with the bodies of Volkswagen AG, so no further information can be given on this subject.