Porsche and Pixar launch a real version of Sally, the car from ‘Cars’ 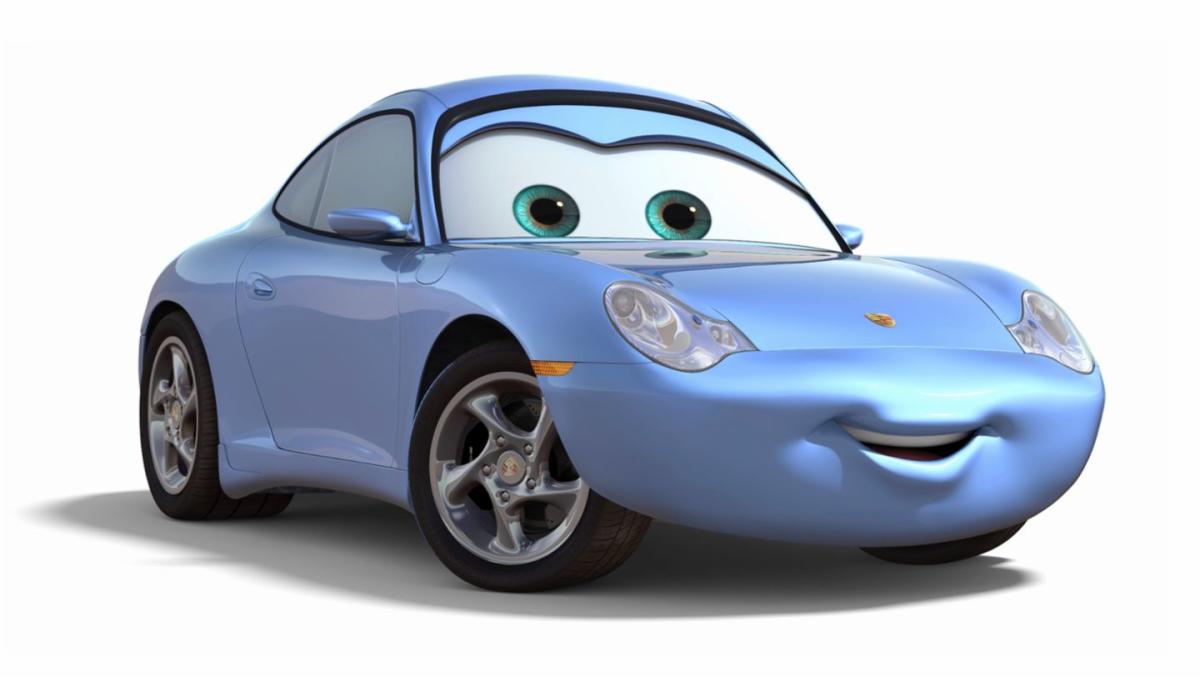 Sixteen years have passed since Pixar released the first film in its successful Cars series. One of his most beloved characters is Sally CarreraRadiator Springs attorney and love interest of Lightning McQueen.

Inspired by a 2002 Porsche 911 Carrera, this year Exit celebrates its 20th anniversary and on the occasion of her birthday, Pixar and Porsche have teamed up to bring her to life for a good cause.

The Porsche Exclusive Manufaktur and Style Porsche divisions, in collaboration with members of the Pixar team, will be responsible for manufacturing a real Sally to be auctioned off to help war-affected children in Ukraine.

In the film, Sally is a 911 Carrera based on the 996 generation, although Pixar took several creative licenses to give it its distinctive metallic blue finish, as well as adjust some distances and add a striped tattoo on its back.

His real version will be based on the 992 generation, but will feature the iconic blue paint, striped tattoo, custom wheels and several unique pieces. Although for obvious reasons you can not put eyes on the front window, the model will have a special windshield, according to the sketch that Porsche has presented.

The date and place where the auction will take place have not yet been announced, but what is known is that the lucky one who gets this fabulous car you will also receive a unique watch designed by Porsche Designplus a map of Radiator Springs, a manual, and design books describing the creation of the car.

The project has been underway for several months, but Porsche and Pixar have decided to launch it early due to the crisis in Ukraine. You are undoubtedly a tribute to Sally, a character who in the movies dedicated herself to helping others and who will now have the opportunity to do so in real life as well.