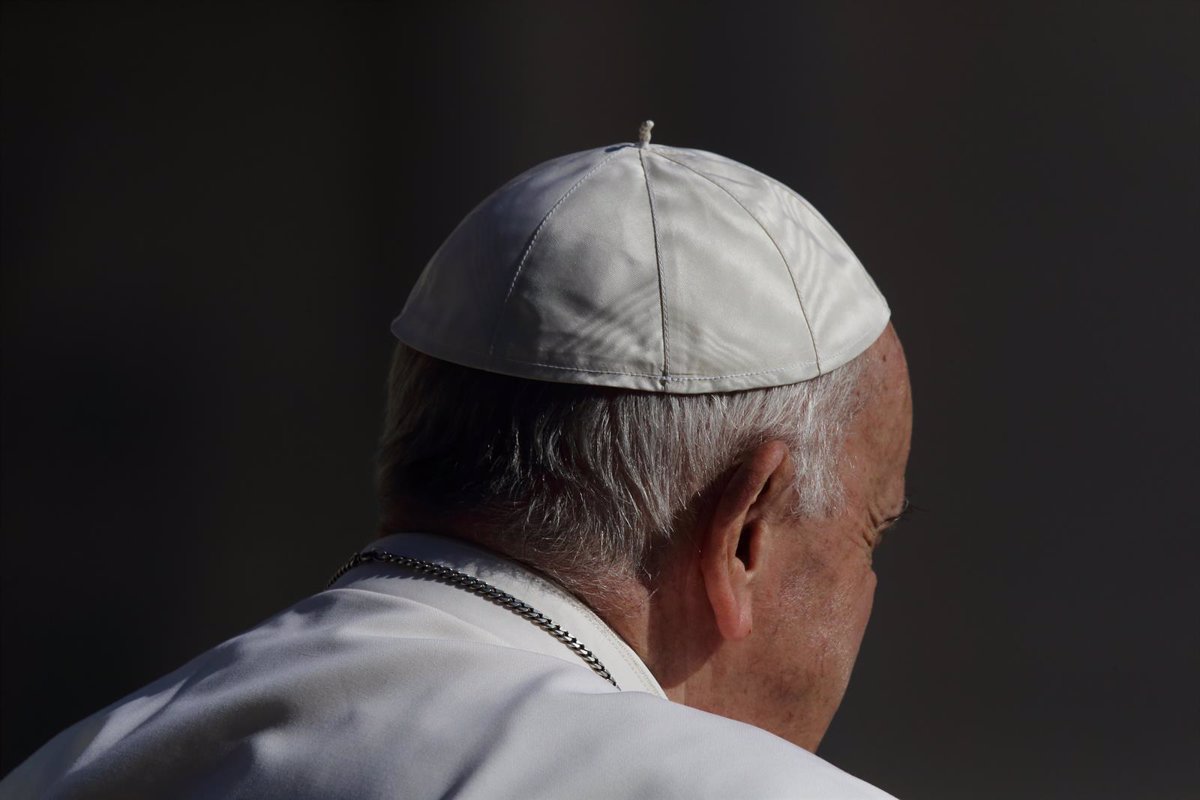 The Pope has pointed to evidence of “diabolical violence” in Ukraine since the Russian troops invaded on February 24 and asked for “alms” in the face of wars.

“In beloved and tormented Ukraine, where the drama of Cain and Abel has returned, a life-destroying violence has been unleashed, a diabolical violence to which we believers must respond with the power of prayer and with the concrete help of charity ‘ the Pope stressed.

Francis made these reflections when he received in audience the participants of the 95th Plenary Assembly of the Relief and Works Agency for the Eastern Churches (Roaco), in which he reiterated his request “so that arms make way for talks”.

The Pope also recalled in his speech “the drama caused by the conflict in the Tigray region, which has again wounded Ethiopia and partially neighboring Eritrea”.

He complained that although there were open conflicts in the world, “eating decreased and the clashing of weapons increased”.

Francis also recalled the “twelve years of war that struck down beloved and tormented Syria”, as well as “the sad events that engulfed Iraq” and “the tremors in Lebanon”.

Finally, he affirmed the Good Samaritan and asked to wage wars, developing “in chorus the symphony of mercy” that requires the search for “understanding” and the escape from “all temptations of isolation.” “It is important to tune into one another, to listen to one another, which facilitates discernment and leads to common and truly ecclesial options,” he concluded.

- Advertisement -
Share
Facebook
Twitter
Pinterest
WhatsApp
Previous articleAndrea Fuentes to Anita Álvarez, the swimmer who passed out in the water: “You have to give everything, but not your life!”
Next articleThe European Parliament supports reaching the target of 80% gas storage before November