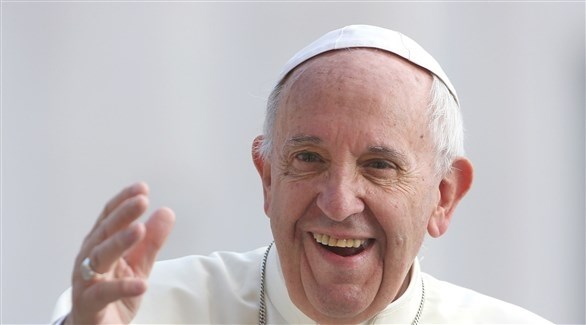 At the meeting, Al Suwaidi highlighted the depth of bilateral relations and the continuous mutual cooperation between the United Arab Emirates and the Vatican, to promote and establish the values ​​of tolerance and peace, consolidate interreligious dialogue and work to promote peace, peace and brotherhood. among all human beings, pointing to the enthusiasm of the UAE to continue strengthening relations of joint cooperation with the Vatican based on an approach based on the dissemination and consolidation of the values ​​of coexistence.

In turn, Pope Francis affirmed that the Vatican has strong and deep ties with the United Arab Emirates, which have grown continuously in recent years in many areas, especially in the field of consolidating dialogue between the followers of religions and working to promote peace and spread peace among all. Humans.

His Holiness praised the most important projects the UAE is working on to strengthen the foundations of tolerance and coexistence, especially the Abrahamic Family House project.